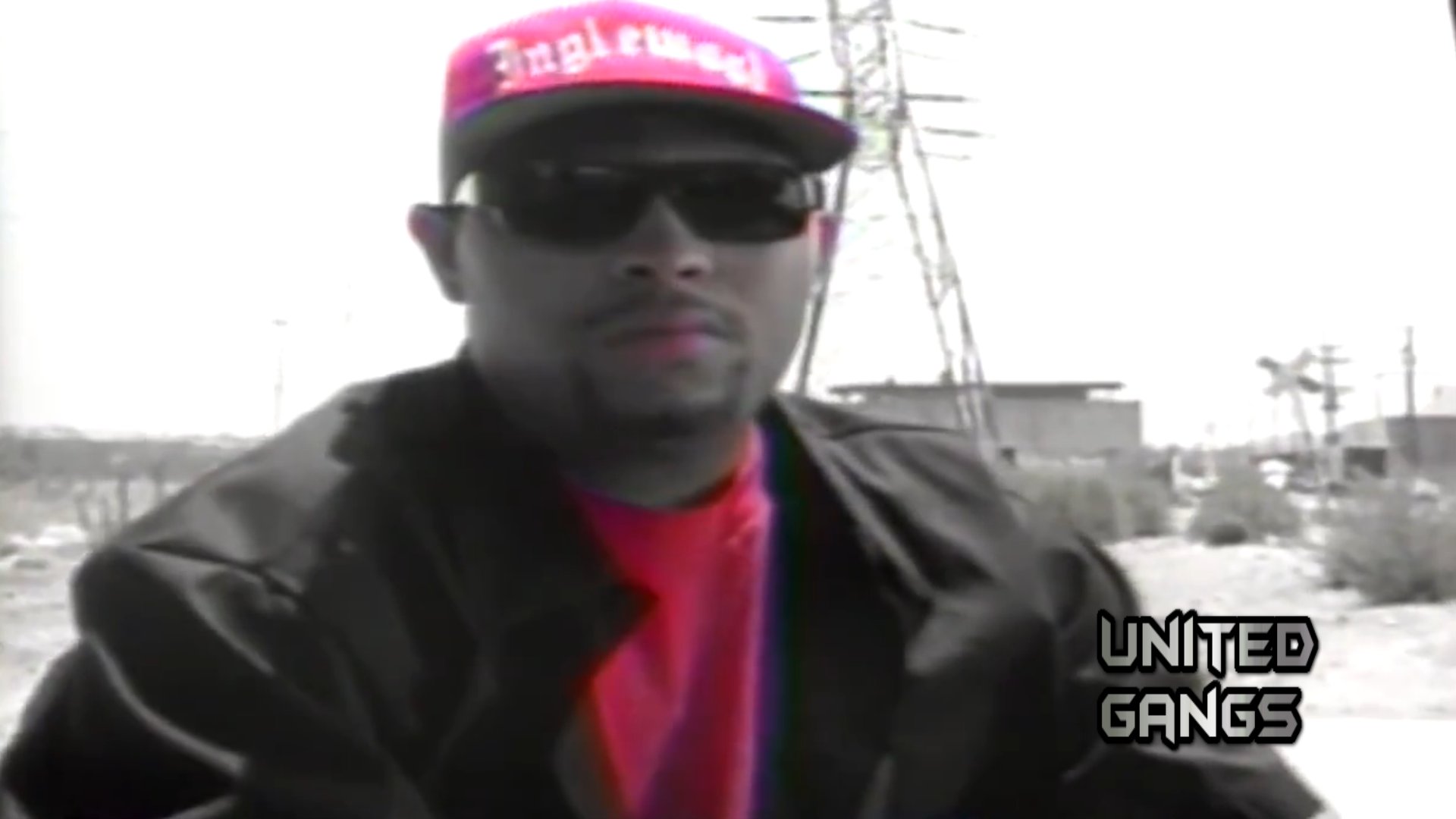 Ricky Gibson (March 3rd, 1973 – May 15, 2015), better known by his stage name Green Eyez was an American rapper from Inglewood, California. He debuted in 1994, as a member of the Bloods & Crips, a rap group consisting of real life gang members from different neighborhoods of the Los Angeles County. Green Eyez appeared on songs such as “Gangsta Shit” and “Can’t Stop Wont Stop” as well as “Time Is Gone Nigga” from Bangin’ on Wax 2… The Saga Continues.

Green Eyez, was born in Lake Charles Louisiana, and migrated to Inglewood where he became a member of the Inglewood Family Bloods (92 Street), a criminal street gang located on the West Side. In 2014, members of the Bloods & Crips, released Bangin On Wax Part III (No Passes) thru Dangerous Records. Green Eyez was featured on several songs such as “Worldwide” and “Blue Rags Red Rags Hook Up” and “Stole Our Shit.”

Life After Bangin On Wax

In 2000, Green Eyez released two solo albums Me Against The World (2002) and High Blood Pressure (2000), featuring former members from Bloods & Crips and the Damu Ridas such as Redrum 781, B-Brazy, Lil Leak, Big Wy and Big Freeze, who died in a gang-related shooting. On May 11, 20015, Ricky Gibson passed away at the age of 42, from health related issues.