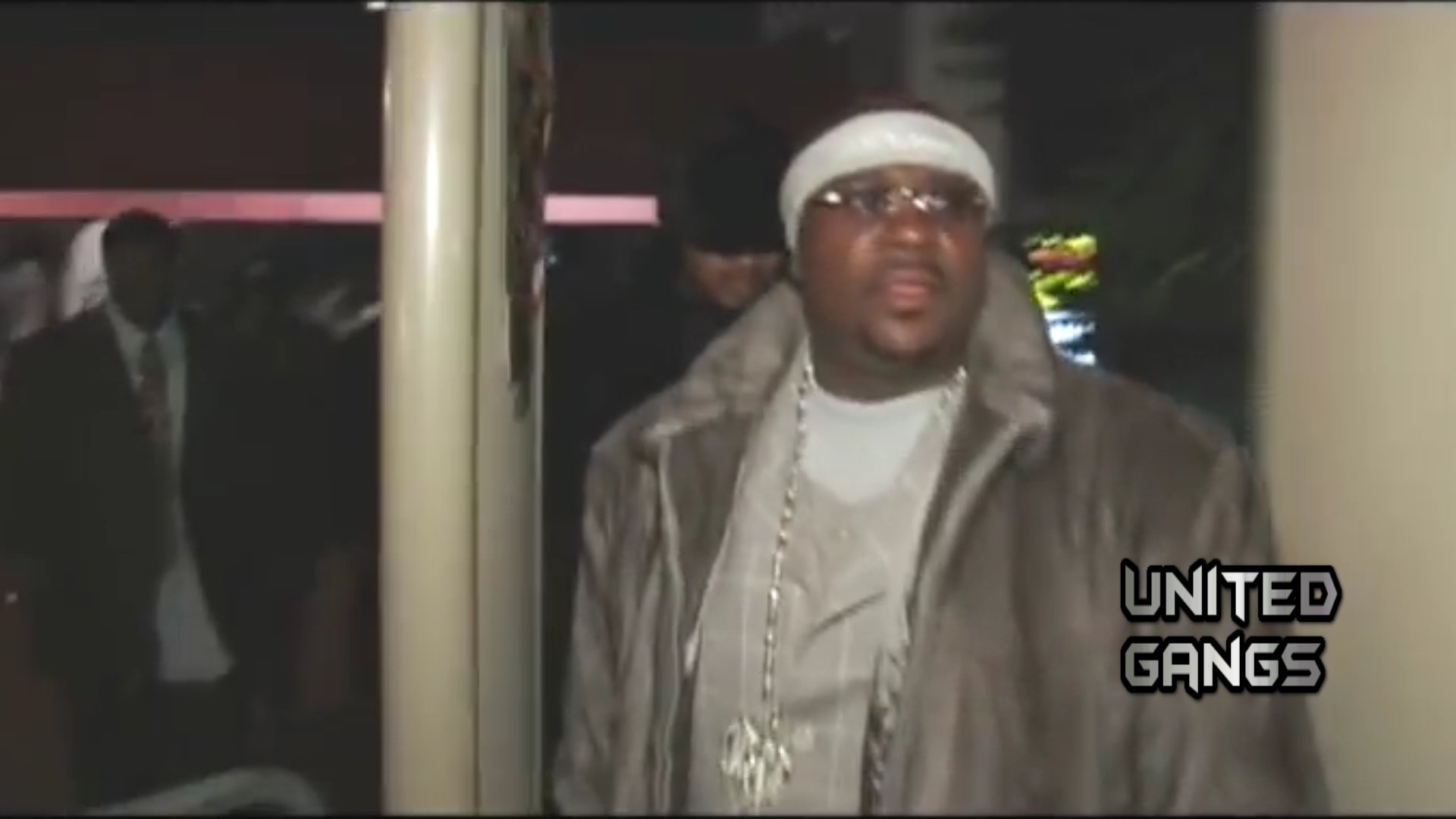 In the 1990’s, Dell Dog became known for his relationships with celebrities in the Entertainment world, especially his close friendship with retired professional basketball player Shaquille “Shaq” O’Neal. In the early 2000’s, Del Dog and his record company (IV Life Records) released a string of music, including mixtapes such as Iv Life Mixtape Vol 1.4 and Bases Loaded.

These albums commonly featured well-known established such as Tha Chill (of Compton Most Wanted) and Tray Deee & Goldie Loc (of Tha EastSidaz) and CPO Boss Hogg (of Death Row Records).

On Feb. 11, 2008, Del Dog and six other men affiliated with the Main Street Mafia Crips, were accused of kidnapping, robbing and torturing Robert Ross, former business partner of Shaquille O’Neal. Who allegedly threat to expose a sex tape of O’Neal cheating on his wife with several women.

Ross walked into the Los Angeles Police Department’s 77th Street Division, and told police he was kidnapped. He also told authorities that the kidnappers were acting on behalf of the former Lakers star, when he was abducted at gunpoint on the Sunset strip in West Hollywood. However, in 2011, the judge dropped charges against the seven Main Street Mafia Crips.

On July 9, 2015, Dell Dog was fatally shot with a rifle during an argument near Broadway and Century Blvd in South Los Angeles. officers were sent to investigate reports of a shooting only to find a 50-year-old African-American male suffering from a gunshot wound. Rowles eventually died at the died at scene.

The suspect fled the scene. Anyone with information regarding the shooting incident is urged to contact the Los Angeles Police Department at (213) 972-7828. All tips can be made anonymously by calling Crime Stoppers at (800) 222-TIPS.