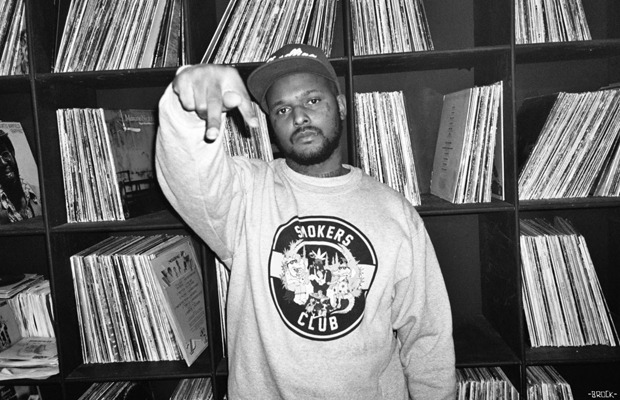 The Hoover Criminal Gangs (HCG) originated as an African-American street gang located on the West Side of South Los Angeles, California. They are named after a street called Hoover Street, between Vermont Ave and Figueroa Ave. The Hoovers consist of several individual street gangs, under the Hoovers Criminal Gang moniker.

They are known to sport apparel of the Houston–Astros, a major league baseball team with orange as a dominant uniform color. Which inspired the Hoover Criminals Gang to choose orange as their identifying color. They are also sport Houston-Astros, baseball caps for the large “H” to represent Hoover. The 52 Hoover Gangster Crips are the only Hoover set to still sport blue, along with orange.

The Hoover Groovers and the WestSide Crips held a meeting at the Saint Andrews Recreation Center (Park) located on Saint Andrews Pl., between Manchester Blvd and 89th Street. Both gangs eventually formed an alliance and blamed the Figueroa Boys for being responsible for the death. Which, resulted in the leader of the Figueroa Boys being violently beaten at a nightclub in LA.

By the mid-1970s, due to their alliance with the West Side Crips, the Hoovers dropped the Groovers from their name and adopted the Crips (Hoover Crips). By 1979, when the feud between the Rollin 60s Neighborhood Crips and the Eight Tray Gangster Crips, gangs started pleading alliance to either the Rollin 60s Crips or the Eight Trays.

By the 1980s, during the Crack epidemic in the South Central region of Los Angeles, California. The Hoover Gangster Crips became one of the most notorious street gangs to participated in the Drug world. Ricky “Freeway” Ross (drug-lord), was affiliated with the Hoover Crips.

By the 1990s, the Hoovers renounced Crips and decided to change their name, by replacing Crips with Criminals. They Claim “ABK” or “EBK” which stands for Anybody Killer or Everybody Killer. It was common to see “BK” (Blood Killer) as well as “CK” (Crip Killer) and “OK” (Rollin 0’s), spray painted on the walls within their territory.

The Hoover Criminals Anybody Killer (ABK) model is similar to Mexican-American street gangs. Most Hispanic gangs in South Los Angeles only ally are the Mexican Mafia. Their decision to wage an all-out war against other surrounding Bloods and Crips as well as Hispanic gangs, severed alliances with many of their former allies.

August 16, 2009, Dequawn Allen also known as Four Star, a member of the 94 Hoovers was walking from a shopping mall (Broadway Swatmeet) on 87th Place and Broadway. Allen, was wearing an orange bandana when he was approached by Kristofer Thomas, a member of the Main Street Mafia Crips.

Thomas asked Allen “where you from” Allen replied “94 Hoover Criminal Gang” and was shot moments later by Thomas. Allen died shortly after the shooting, he was only thirteen years of age. Thomas was sentenced to 50 years to life in state prison, the sentence consisted of 25 years to life for murder, plus 25 years to life for the use of a firearm.

On Aug. 25, 2009, a gunman walked into the heart of the Main Street Mafia Crips neighborhood, on Main Street itself, and open fired shooting Drayvon James, 29, and Robert Nelson, 16. Both of the victims died from multiple gunshot wounds. Police believe the Hoover Criminals were responsible for the killings (up close and personal).

The 1990s, Anybody Killer (BK/CK/OK) mentality and brutal nature, have amounted to countless casualties of gang-related shootings. Due to their constant feud with rival gangs, this is the most dangerous area in Los Angeles, to live and raise a family. They also are involved a deadly feud with the South Los 13, a Sureño gang that turned racist.

Hoovers Outside Of South Central LA

During the 1980s, the Hoover Criminals Gang have spread to different parts of the world to expand their drug operations. However, the majority of the Hoovers outside of Los Angeles, still represent Crips instead of Criminals.

Which, include; Seattle Washington, Houston Texas, Portland Oregon, and Oklahoma City. The 74 Hoover Crips offshoot set in Seattle, were started in the mid-1990s, by  George Edward Hendricks, Jr., also known on the streets as “OG P-Nutt.”

They are one of the largest Hoover sets outside of Los Angeles, with membership around 200-250 active members. In 2006, OG P-Nutt was killed in a violent shoot-out in Seattle, outside of a restaurant.

However, the Rollin 60s NHC retaliated by shooting a member of the Hoover Criminals, along with his fiancée, who died from her injuries. Downtown Portland, outside a nightclub, both gangs exchange gunfire. Homicide detectives found more than 50 shell cases on the ground. 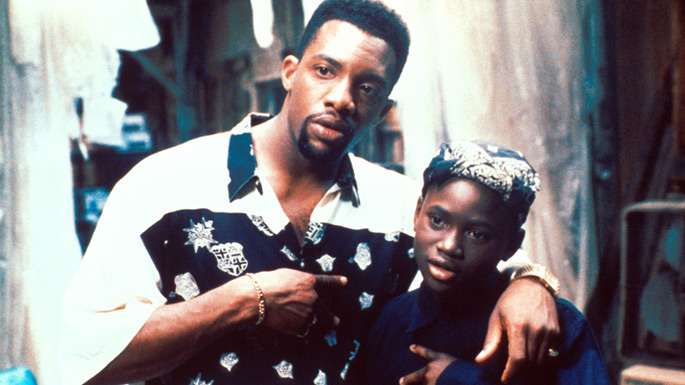 The Hoover Criminals Gang have been portrayed in several movies such as South Central (Warner Bros. 1992) based on the 1987 novel “South Central L.A. Crips” by Donald Bakeer, a former South Los Angeles high school student. The South Central film starring Glenn Plummer as OG Bobby Johnson, a member of the Hoover Street Deuces.

Schoolboy Q (rapper) of Top Dawg Entertainment, have gang-ties to the 52 Hoovers Criminals Gang. SchoolBoy Q is also part of the Black Hippy (rap group), which include long-time friends Jay Rock of the Bounty Hunter Bloods and Kendrick Lamar of Compton California. The Hoovers (Portland), were featured on the History Channel; Gangland, “Everybody Killers.”