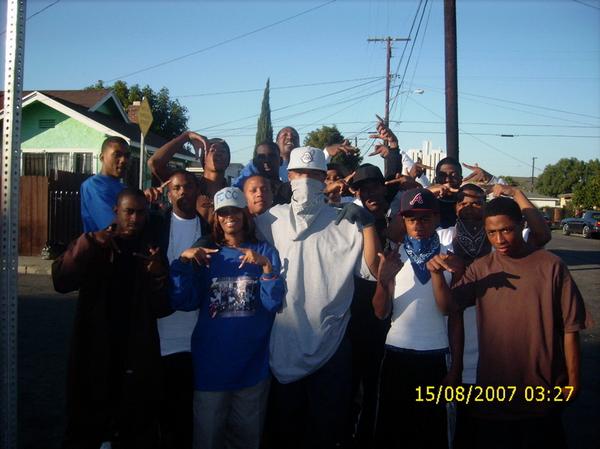 This alliance is known as the A.T.F or the A.T.F Gang. Which, stands for Acacia/Town/Farm (ATF). They are named after an residental street in the heart of their neighborhood called Acacia Ave, between Oleander Ave and Willowbrook Ave.