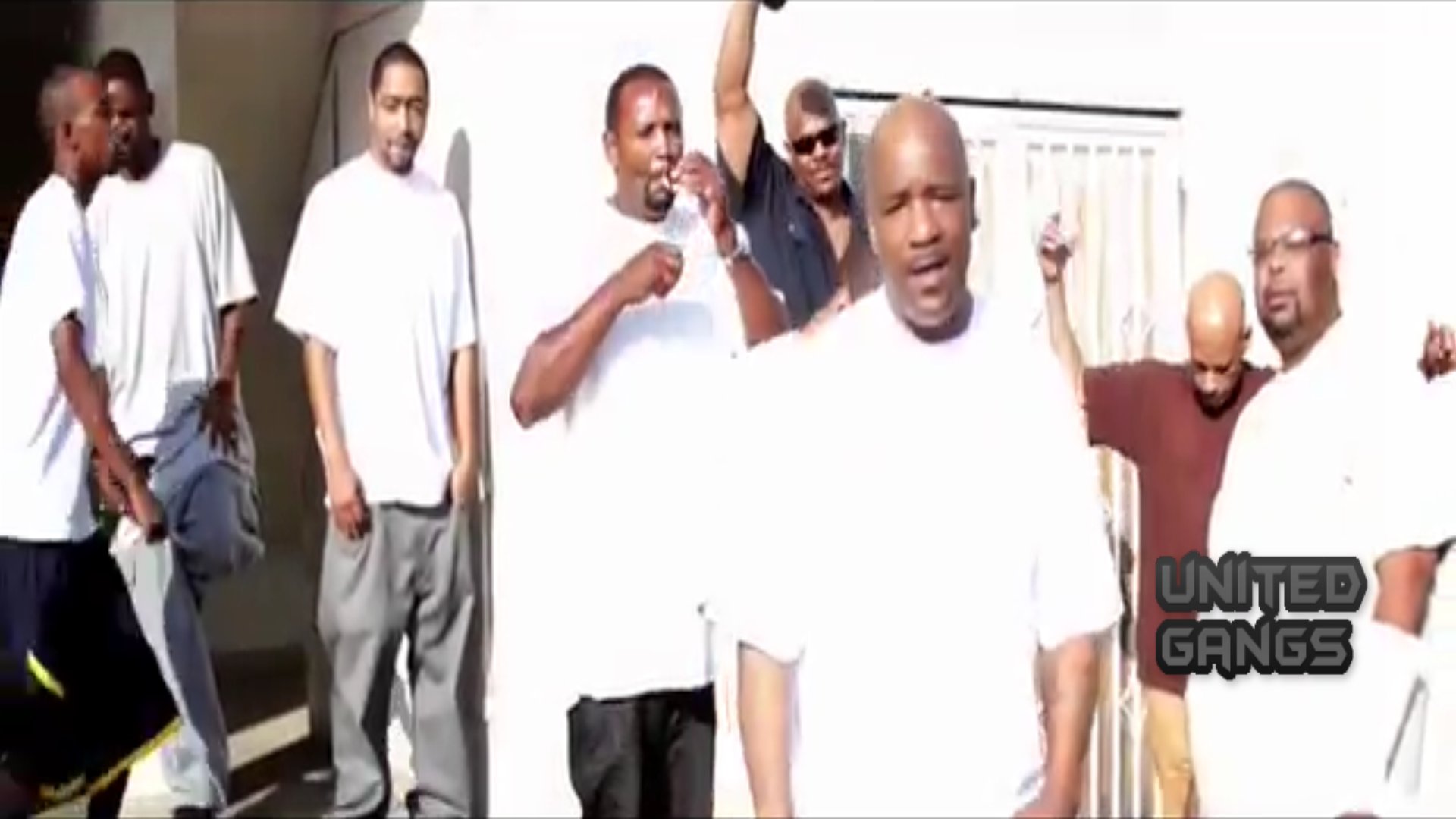 Tyruss Himes (March 31, 1968 – December 5, 2016) , better known by his stage name Big Syke which is derived from his childhood nickname, “Little Psycho” is an American rapper born and raised in Inglewood, California. Big Syke is mainly known for his friendship and collaborations with 2Pac, as well as being a member of Thug Life (rap group) and the Outlawz (rap group), started by Tupac Shakur.

Big Syke, often share memories of his childhood as a juvenile, growing up and spending time in Inglewood, through his music. Where he joined and ran with the Imperial Village Crips, located in a city dominated by blood gangs such as the Inglewood Family Gangster Bloods and the Crenshaw Mafia Gang. Despite, Big Syke, having gang ties he doesn’t promote, criticize or glorify gangs in his music.

In the early 1990s, Big Syke started Evil Mind Gangstas, a local rap group consisting of Big Syke, Domino and Mental Illness. They recorded their first and only album, “All Hell Breaking Loose” the entire project was produced by Johnny Lee Jackson, better known as Johnny J. However, Big Syke put the project on hold to pursue the Thug Life movement, after being introduced to Tupac.

2Pac, Thug Life And The Outlawz

In 1994, Thug Life, debuted with “Thug Life: Volume 1” (album), which featured three singles/videos “Cradle To The Grave” and “How Long Will They Mourn Me” as well as “Pour Out A Little liquor,” which was also featured on the Above The Rim (soundtrack). However, Tupac, Big Stretch and Big Kato of Thug Life, all died of a gun-related death in the 1990s.

The Outlawz (rap group), originally known as Dramacydal before turning Outlaw Immortalz was founded by 2pac, in 1995. Big Syke and Mopreme Shakur, were the only member’s from Thug Life to be recruited into the Outlawz. After being released 2Pac, dismantle Thug Life as a group, due to internal issues.

The Outlawz consisted of E.D.I. Mean, Napoleon, Hussein Fatal and Yaki Kadafi who was murdered two months later in his hometown (New Jersey).Big Syke, went by the alias Mussolini of the Outlawz after Benito Mussolini, an Italian leader of the National Fascist Party, who was executed by Italian Partisans along with his mistress,  led by Colonal Valerio, in 1945.

In 1996, a year after the death of Tupac, Big Syke recorded his solo debut album “Be Yo Self” the entire album was produced by “Johnny J” who is perhaps best known for working with Tupac, on songs such as “All Bout You “ and ” How Do You Want it “ as well as “Wonda Why They Call U Bitch.” However, Johnny J, allegedly committed suicide by jumping from a three-story balcony at the Twin Towers Correctional Facility, located in Los Angeles, California.

Big Syke is the CEO and founder of RideOnUm Records, an independent record label under RideOnUm Entertainment Group (parent company). In 2002, Syke was featured in “Thug Angel” a documentary, about the life and death of Tupac Shakur. Big Syke and Won G, who is a musician from Haiti and founder of Real Sovage Entertainment, were in talks of a joint business venture.

On December 5, 2016, Big Syke was found deceased at his home in Hawthrone, California. He was 48.