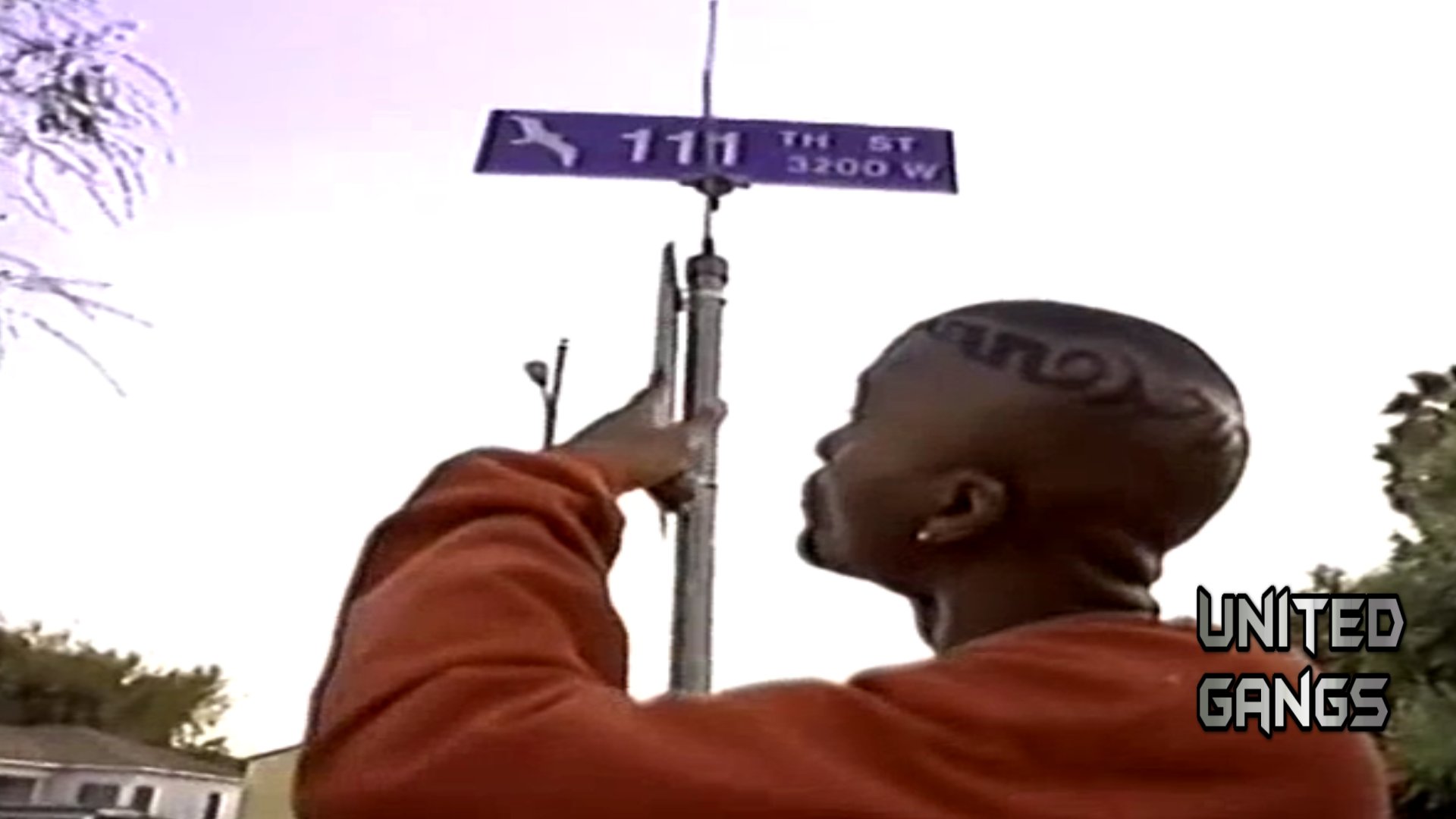 Clifford ‘Spud’ Johnson, a former member of the Center Park Bloods turned author was an active participant in a truce between the Bloods and Crips, in 1992. He turned to writing while doing time  in a federal prison on a drug conviction. He has published several urban tales such as “Kalifornia Luv” (2009) and “Twist of gangsters 1” (2011).

Loon E Toon, an American rapper from Inglewood Center Park Bloods (111th Street) who exploded on the Los Angeles music scene with “Inglewoodz Finest” ‌‌a song produced by DJ Mike Tee in 1993. He released his second project “The Takeover” in 1998.

Rider bone, a gangster rapper from Center Park Bloods who debuted on “Flamin B-Dawgs Come Better”, a project consisting of former blood members from the Damu Ridas. He was featured on Retaliate (solo) and Silent Type Killas (solo).