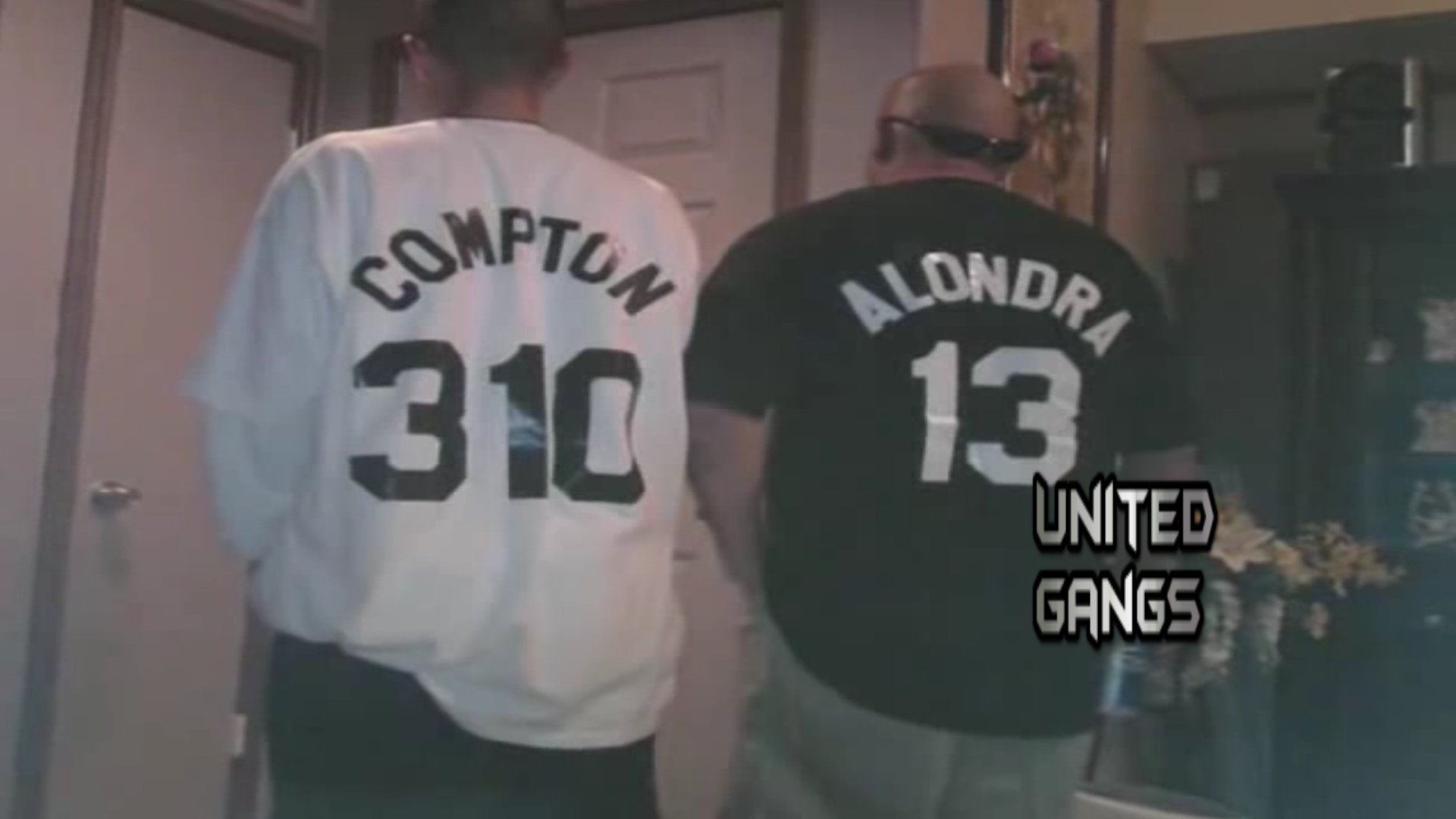 Despite, being geographically on the West Side of Compton, they claim South Side (a reference to Southern California). This is to distinguish themselves from Hispanic gangs in Northern California, especially Norteños who are mortal enemies of Sureños.