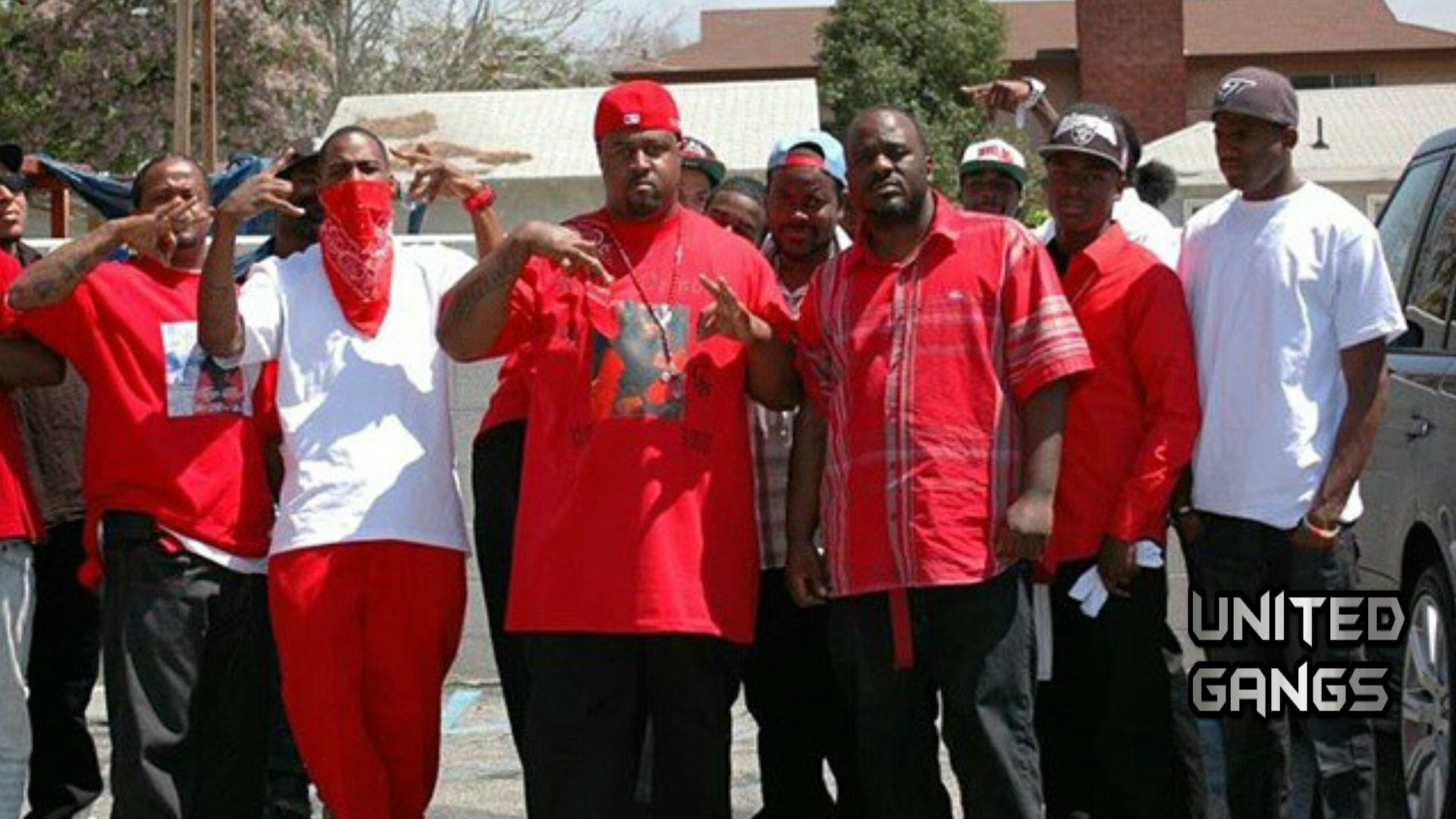 In 2012, the Delmann Heights Bloods were part of an Inland Empire investigation known as “Operation Squeeze Play” led by Federal Bureau of Investigation (FBI) and the United States Attorney’s Office for the Central District of California. Which primarily focused on gang members from the Delmann Heights Bloods and the California Garden Crips, who were being charged with conspiracy to distribute various illegal narcotics, including methamphetamine and crack cocaine,

In 2005, the Delmann Heights Ghetto Boys, were featured in the news after the shooting death of  50-year-old Gaspar Perez-Beltran. On March 26, Gaspar Perez-Beltran was sitting at a bus stop on Ninth Street, east of Del Rosa Avenue, eating a piece of lettuce when a white Mercedes Ben carrying members of the Delmann Heights Bloods. One of the suspect’s shot the elderly man in the face, with a revolver handgun causing him to die within seconds.

They are rivals of the California Garden Crips, and the 5x Hometown Gangster Crips as well as the PPHG Crips. They also feud with the Gilbert Street Bloods and the 18th Street Maze, a street gang originally known as crip gang.