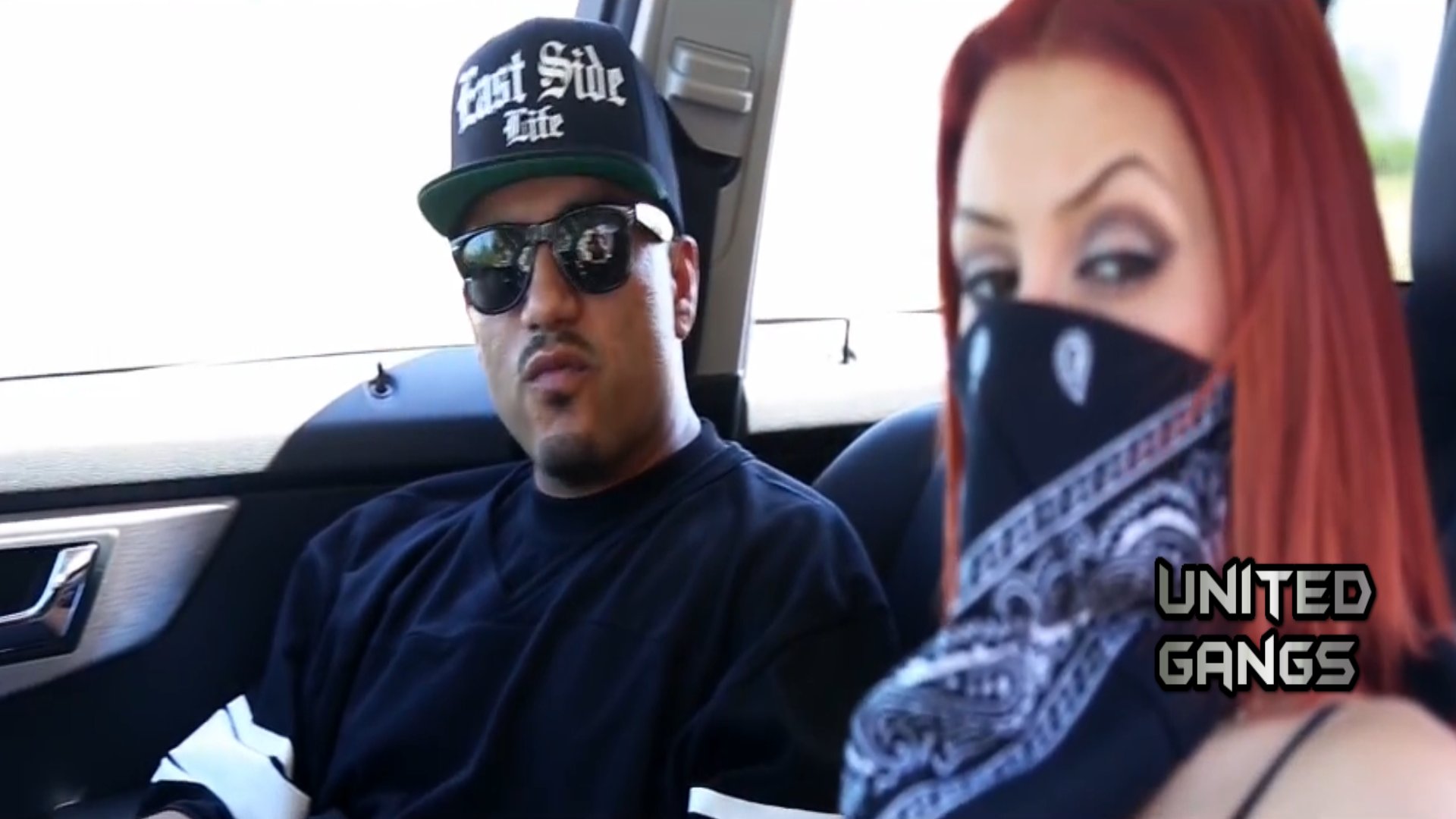 The Eastside Trece (ES13), also known as the Eastside 13th Street are primarily a Mexican-American street gang located on the East Side of South Los Angeles, (formerly known as South Central) California. They emerged in the late 1970’s or early 1980’s, near East Adams Blvd and 29th Street between Hooper Avenue and Griffith Avenue.

The Eastside Trece share their neighborhood with the R0llin 20s Outlaws (bloods), an African-American criminal street gang. Some of their notable cliques are the Tiny Dukes (TDKs), Tiny Locos (TLS), Trouble Makers Klick (TMK) and 28th Street. The Eastside Trece migrated from the Los Angeles County to the San Bernardino County, during the 1990’s.

The Trece gang gained a significant amount of notoriety after being linked to Brownside, a popular Latino gangster rap group (consisting of Toker, Wicked and Danger) who signed to Ruthless Records by the late Eazy-E (of N.W.A.). In 1994, they released a single called “Gang Related” and debuted with Eastside Drama (album) in 1997.

Charles Ray Smith, a reputed gang member was arrested for the 49th Street triple homicide and was sentenced to death in 2013. The shooting was retaliation for Kyon “Itty Bity” Robinson, a member of the Rollin 30s Blood Stone Pirus who was shot and killed by members of the Eastside Trece gang on June 6, 2006. This feud is not racially motivated, but is driven by territorial disputes.

The East Side Trece are allies of the South Side 13 and the Varrio Aztltan, located in the Mid Wilshire area of Los Angeles. They considered all surrounding bloods as their rivals, due to their bitter rivalry with the Rollin 20s Outlaw Bloods and the Rollin 30s Bloods Stone Pirus. Other enemies are the Loco Park 13 and the Florence 13 (F13) as well as the 38th Street Gang.

The Eastside Trece arrival in San Bernardino caused animosity among locals gangs such as the Verdugo Gangsters (especially the Westside Verdugo). In 2003, the feud between the two gangs was mentioned in a book (Friendly Fire?: The Good, the Bad and the Corrupt), written by Stephen K. Peach, a former San Bernardino gang police Officer.

The Eastside Trece, had been responsible for multiple homicides and uncountable shootings against the Westside Verdugo gang.