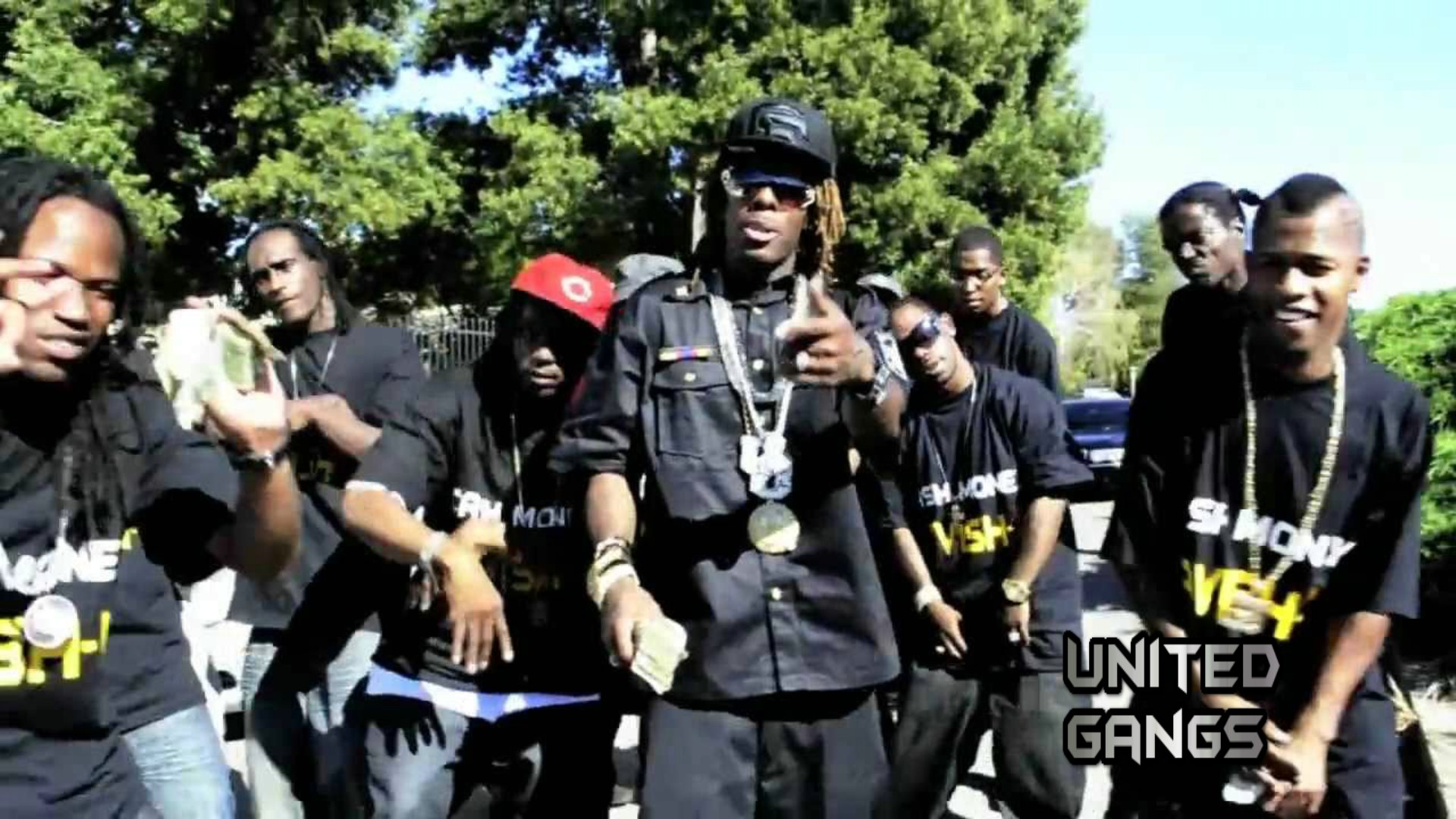 The G-Mobb also known as G-Parkway Mobb, is a multi ethnic hybrid street gang who originated in the Phoenix Park housing apartments (formerly known as Franklin Villa), located in the Parkway, neighborhood in the Southern region of Sacramento, California. The G-Mobb were established by a group of youths, who moved with their parents or grandparents to Sacramento from Oakland, California. Which is flooded with African-American Hybrid gangs, meaning they don’t follow the typical structure of Bloods and Crips in South Central Los Angeles.

The “G” in G-Mobb is derived from a residential street in the Franklin Villa housing complex, known as G-Parkway. The Mobb stand for “Money Over Broke Bitches.” The Sacramento area attracted black families, especially the Franklin Villa housing complex, due to affordable housing. The Juvenile delinquents, originally from Oakland, were either apart or influenced by the Hyphy Movement.

In order to feel a sense of connection to their home-town, led to the creation of G-Mobb. Members are known to wear dreadlocks and sport sunglasses (stunna shades). The G Mobb cliques and subsets consist of the “Stickup Stars” and “Guttah Boys” as well as the “Gass Teams.” Original members, included the Barksdale’s Crime Family, which included Marvion Barksdale, Charles “Sho” Barkdales, Bobby “Stretch” Barksdale, and Timothy “Double-O” Barksdale. The G Parkway Mobb, are credited as being the first Hybrid gang to originate in the city of Sacramento.

The Franklin Blvd Alley, also known as “Murder Alley” to local residents as of the Phoenix Apartments, due to multiple shootings that manifested in the early 2000’s. The G-Mobb regulated drugs in the northern portion of the Phoenix Park/La Fresa Ct Ally, with Shining Drive, formerly known as “G Parkway” as their borderline.

On Dec 15, 2010, the G-Mobb made headlines when a 30-year-old mother Monique Nelson, was killed in front of her 2-year-old son. The shooting took place outside of a barbershop, known as the Fly Cuts & Styles, located on Stockton Blvd in South Sacramento. Marquell Craig, known on the streets as “Queazy” was robbed for his gold-grill, $40 and an ounce of weed by Louis James Mitchell.

Dec 15, Louis Mitchell and his older brother Lonnie Orlando Mitchell, were surrounded by the Barksdale’s family and friends which included Marvion Barksdale, Charles Edward Barksdale, James Leo Carney, Dominique Marcell Lott and Larry Dean Jones. The Barksdale’s camp stormed in the Barbershop (Fly Cuts & Styles) and opened fired, according to  eye-witnesses who were presence at the time of the shooting.

Police believe Larry Dean Jones, notified the Barksdale cousin’s (Marvion and Charles Barksdale) that the Mitchell’s brothers were in fact at the Barbershop. However, the Mitchel brothers were also heavily armed, and exchanged gunfire with the Barksdale’s. The shooting spilled outside the barbershop and into the shopping mall’ parking lot.

Monique Nelson was taking her 2-year-old son to take pictures at a Photoshop which is in the same shopping mall as the barbershop. Monique Nelson, was strapping her 2-years-old baby inside his car seat, when she was struck by a stray bullet fired by James Leo Carney. Police arrived only to find Monique Nelson dead at the scene with her body over her son, in a shielding position.

Marvion Barksdale was also shot, and died the following day. Charles Barksdale, Louis Mithchell, Lonnie Mitchells, James Carney, Dominique Marcell Lott, and Larry Jones were all charged with the murder of Monique Nelson. In 2004, a gang injunction was filed against members of the G-Mobb, banding them from the Phoenix housing complex.

The G Mobb, are known to feud with more established gangs in the G Parkway and Meadowview, neighborhood such as the Garden Blocc Crips and the Oak Park Bloods, mainly over drug turf. They also feud with local and hybrid gangs such as the Guns Up and their allies the 4th Avenue Bloods.

Barbershop killing of a young mother