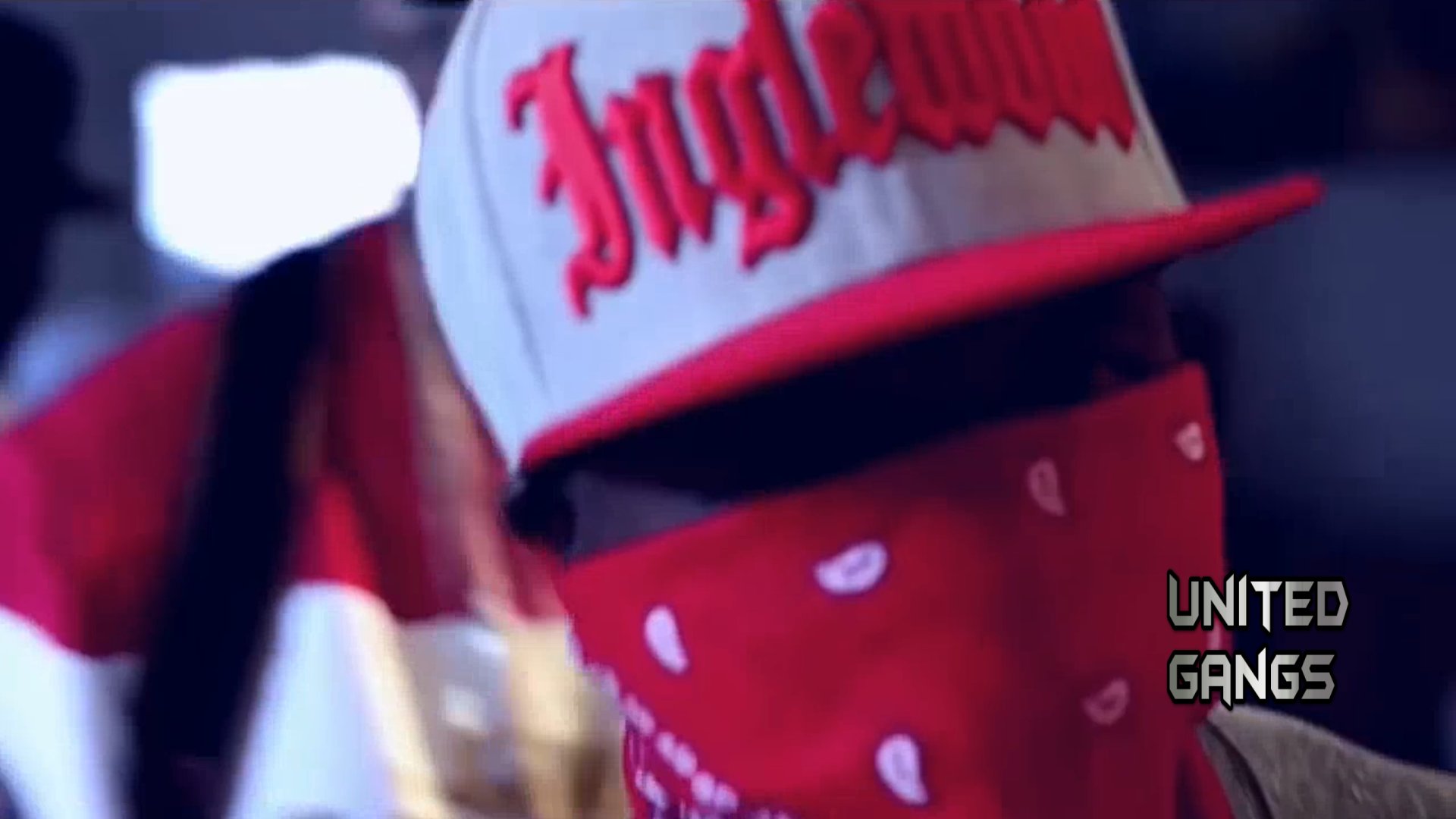 The Chain Gang had been around long before the formation of the “Crips,” along with the LA Brims.Their Neighborhood stretches from Crenshaw Blvd to Van Ness Ave, around 77th Street to 94th Street. The Inglewood Family Gang have several cliques such as 77th Street, Rollin’ 80s, 92nd Street, 94th Street and the Ransom Gang.

The Inglewood Family Gang formed a truce with the Eight Tray Gangster Crips, due to their mutual rivalries with nearby street gangs under Neighborhood Crips (especially the Rollin 60s Neighborhood Crips), Rollin 100 Crips, and all (Rollin Os Crips).

In 2013, a deadly war between the Inglewood Family Bloods and the Denver Lane Gangster Bloods erupted claiming the lives of respected members from both sides.

In 2015, Inglewood Monster, a rapper affiliated with the Inglewood Family Gang released a song titled “Suppose To Be Bloods” featuring June Dawg (of the Damu Ridas) with gang ties to the Denver Lane Bloods and Redrum 781 (Avenue Piru Gang) as well as G-Nutt (Brims). The song was inspired by this feud and other blood on blood rivalries that has spiked since the 2k.