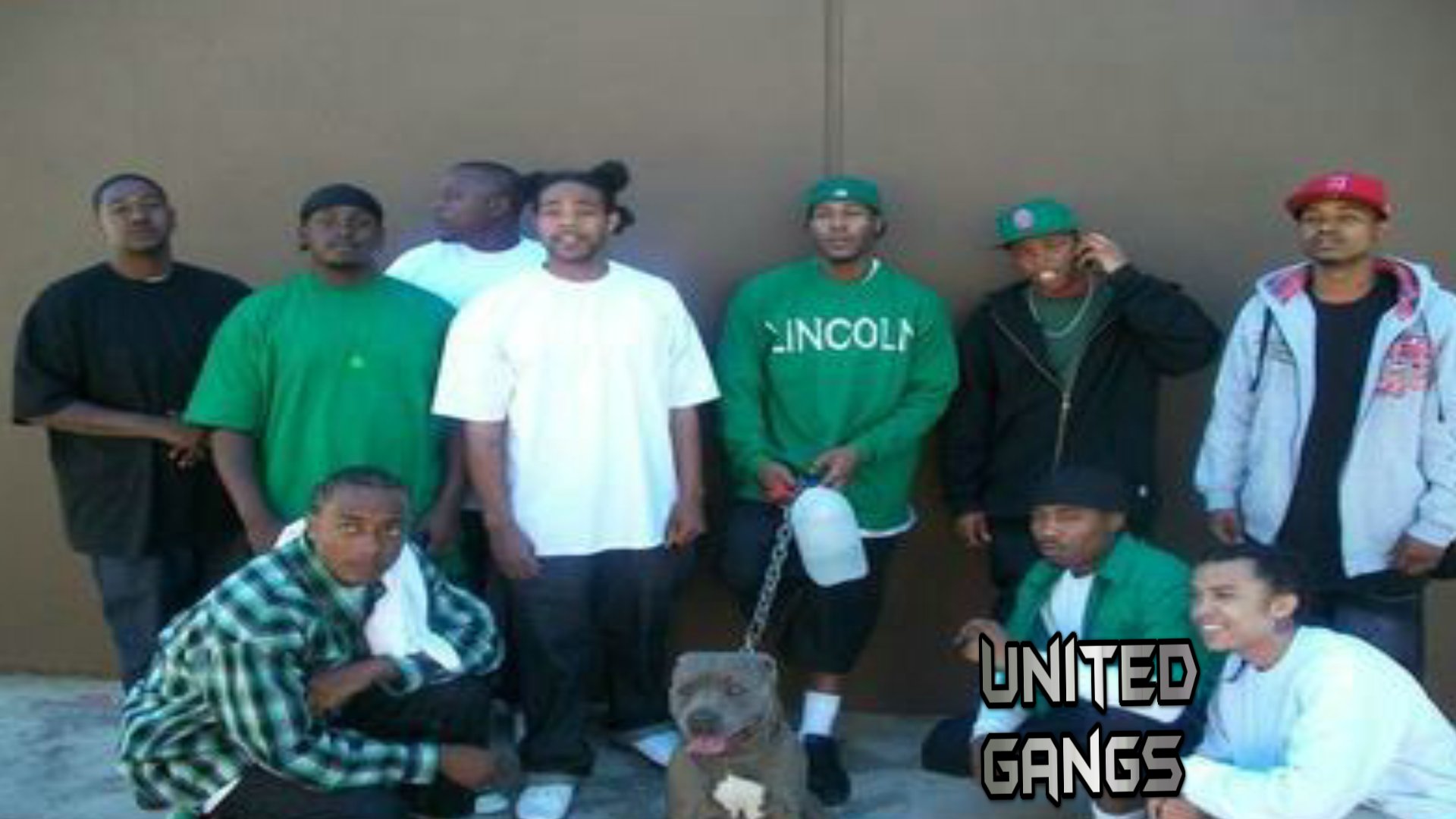 The Lincoln Park Bloods territory is near Logan Ave and around John F Kennedy Park, which they refer to as “Lincoln Park” which sits on Euclid Avenue, between Ocean Blvd and Manomet Street, just east of the Jacob Dekema Freeway. They dominate the “Bay Vista” apartment complex (The Dip), which sits directly across the street of the JFK Park.

Bloods traditional color’s are either red or burgundy, however, members of the Lincoln Park Bloods are known to sport green as their signifying color, along with red. The Lincoln Park Bloods created a murder clique called “Termite squad” which is responsible for a large portion of the gang homicides, similar to the italian Murder Inc.

The Lincoln Park Bloods can be found outside of Southeast San Diego, in area such as: Portland Oregon and Atlantic Georgia. Allies include: are the 5-Nine Brims and the Emerald Hills Gangster Bloods. Rivals include: Skyline Piru, Rollin 40s Neighborhood Crips, O’Farrell Park Bangsters, and the West Coast Crips.

Mitchy Slick and Don Diego, are both (rappers) from the Southeast district of San Diego, with affiliation to the Lincoln Park Bloods.