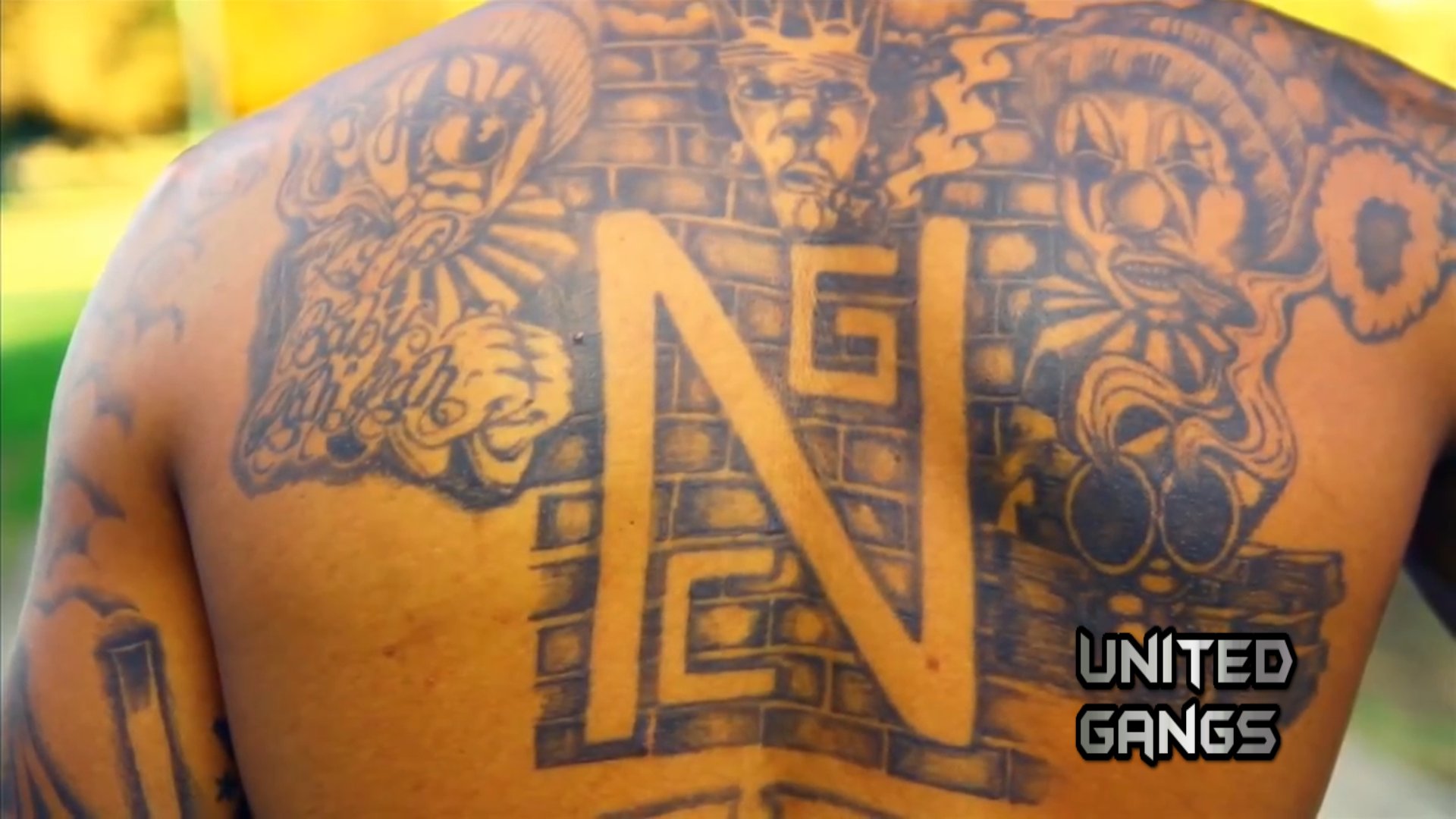 TNA (Tearing Niggas Apart) and the Monk Mobb. Which originated as neutral independent gangs, but later emerged as  subsets of the North Highlands Gangster Crips. In 2009, members of the Monk Mobb and the TNA Gang were convicted of a Halloween party shooting, that left a 24-year-old man dead.

The North Highlands Gangster Crips are allies of the Valley Hi Gangster Crips and the Polk Street Boys as well as the Garden Blocc Crips, based in Sacramento, California. Rivals include the Beast Mob (Bloods) and the Del Paso Heights Bloods.