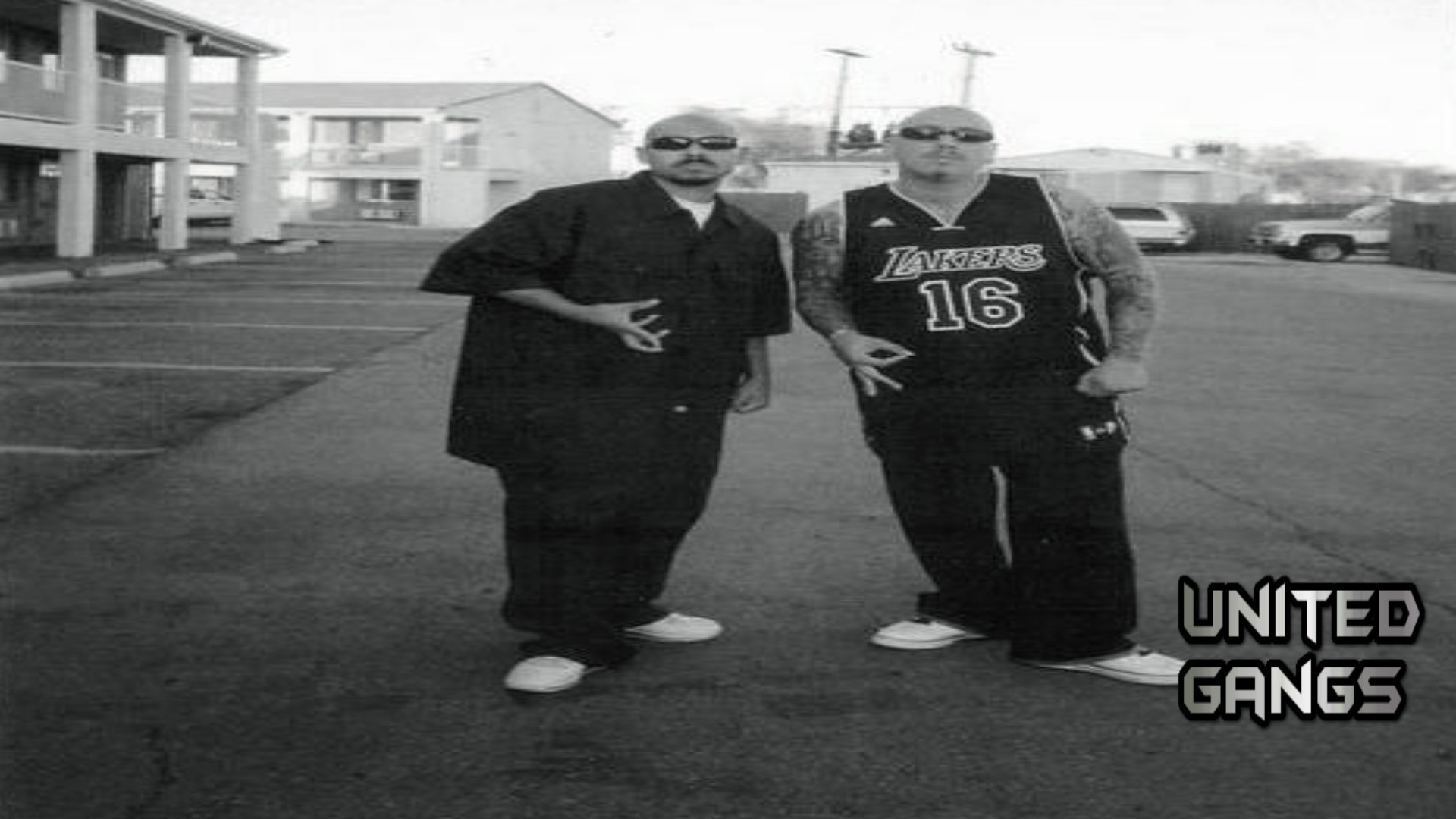 The North Side Redondo (NSR), also known as the North Side Redondo 13 (NSR13) are primarily a Mexican-American street gang named after the city of Redondo Beach, in the South Bay/Harbor region of Los Angeles county, California. They originated in the 1960s, spawning two cliques the Los Nietos (LNS) and the Los Diablitos (DBS). In 1990, this gang was declared a violent street gang by the RBPD (Redondo Beach Police Department).

Cuete Yeska, is an American-Latino rapper and actor who is affiliated with the North Side Redondo 13. He is best known for his roles in films such as Sons Of Anarchy and Filly Brown as well as Southland.

On June 21, 2013, Eduardo Antonio Losa and Erick Ortega, known members of the North Side Redondo 13, were implicated in the murder of Bobby Darin Reynolds, a 38-year-old with former ties to the Diamond Street Locos, a street gang based around the Echo Park, neighborhood in the Central region of Los Angeles. Reynolds was shot multiple times as he stood outside his mother-in-law apartment complex at Ralston and Lilienthal lanes in Redondo Beach.

Losa and his girlfriend (Shelby Ann Johnston) were arrested at their home in Lomilta, on suspicion of murder and accessory to murder. In 2014, Erick Ortega was eventually arrested in Utah and expedited to California to face criminal and murder charges.

The North Side Redondo, have a strong alliance with the Hawthorne Lil Watts, a Mexican-American street gang located in Hawthorne, California. Their biggest rivals are the Lawndale 13, an Latino street gang based in Lawndale, California. This bitter rivalry dates back to the 1970’s, making this one of the oldest gang fued in the Harbor area. This rivalry has resulted in three homicides and over a dozen drive-bye shootings, during the 1990’s.

Other rivals of the North Side Redondo are the Lil Mobsters and the Lennox 13 along with the EastSide Torrance.