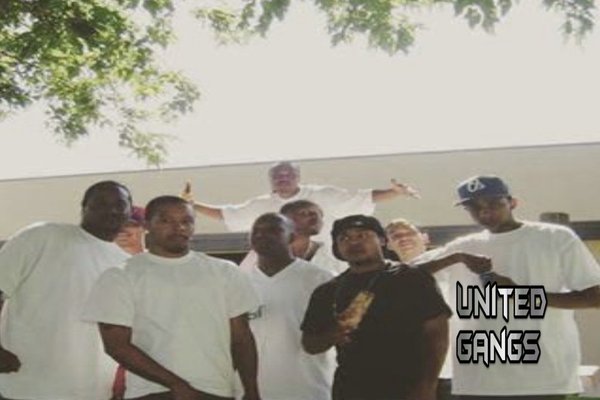 The Original Hood Crips (OHC) also known as the North Side Original Hood Crips (NSOHC) or O-Hood Crips, are a long-standing African-American street gang located in North Long Beach, California. They were established in the early or mid-1980s, near 68th Way and White Ave between Artesia Blvd and 69th Street.

Their neighborhood overlaps with the Boulevard Mafia Crips. Members of the Original Hood Crips are known to wear blue and gold as their primary colors with cliques such as 69th, 68th, and 67th Streets, near Butler Avenue.

The O-Hood are allies of the Mac Mafia Crips, Blvd Mafia Crips and the Brick Boy Crips. This alliance is known as MOBB or MOB, bounded by their rivalry with larger street gangs such as the Insane Crips Gang and the Varrio Largo Gang. Other rivals of the O-Hood Crips are the Sex Money Murder, Naughty Nasty Gangster Crips and the Compton Varrio 70s.