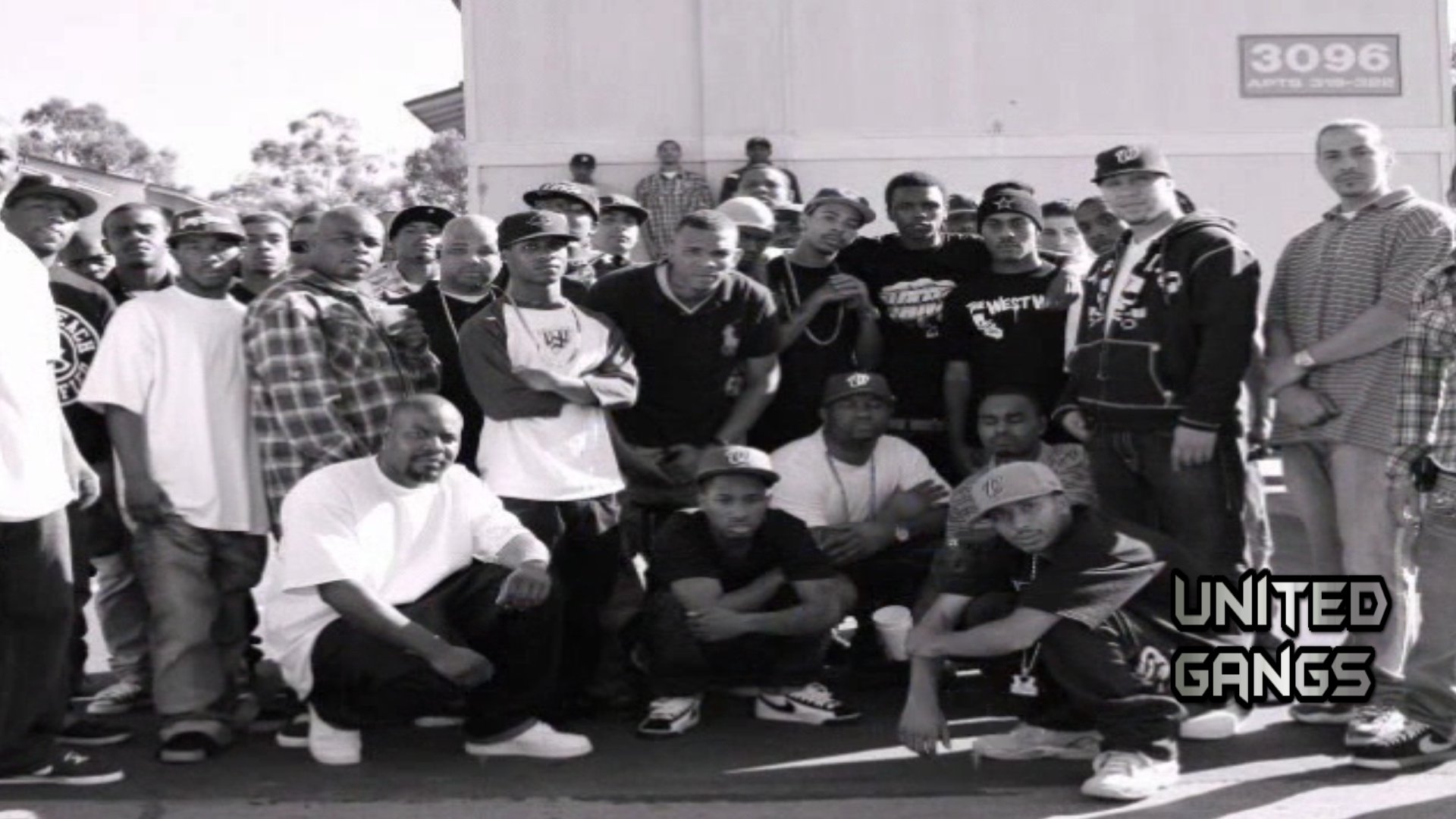 The West Coast Crips are known to sport apparel by the Dallas Cowboys (NFL) accompanied by the traditional blue sported by crips. The Rollin 80s West Coast Crips had a strong presence for violence throughout the 1980s and 1990s. In 1997, the city of Long Beach filed for a permanent gang injunction against members of this gang.

Making them the second gang in Long Beach to be the focus of a gang injunction after the West Side Longos, in 1995.

SD The Emcee, is an American west coast rapper from West Long Beach with ties to the Rollin 80’s Crips. He is best known for being apart of the LBC Movement (2015), a music project formed by Snoop Dogg. The project consists of rappers from rival neighborhoods in Long Beach such as the Rollin 20s Crips and the Insane Crips as well as the Bricc Boy Crips.

The Rollin 80s are allies of Rollin 20s Crips, Rollin 30s Harlem Crips, Rollin 60s Crips, Rollin 90s Crips, and all NeighborHood Crips. They are rivals of the Insane Crips, Sex Money Murda, Naughty Nasty Gangster Crips and the Sons Of Samoa. Like all African/Samoan and Asian crip gangs, they’ve been locked in a deadly battle with the Longos 13, especially the West Side Longos 13 gang.