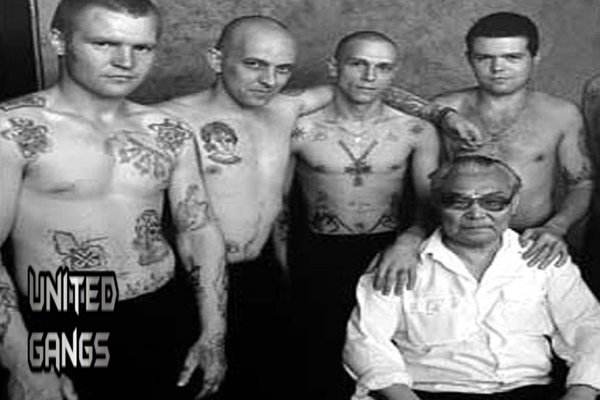 The Russian Mafia dates back to the Russian Imperial Period. At the time, peasants and low-income workers would often resort to violence and thievery to scrape together enough money to ensure their own and their families’ survival. Simultaneously, small groups of people stole from the government and redistributed the results of their efforts to the local population.

These individuals, who were revered as Robin Hood-like figures, eventually grouped together to form an association first known as Thieves’ World. The group, which was extremely active up until the beginning of the Bolshevik Revolution, was seen by Vladimir Lenin as a potential threat. The dictator would attempt to wipe them out several times, with little to no positive results.

From 1917 to the 1990s: Russia and The United States
The reign of Stalin marked the beginning of a mass deportation initiative aimed at getting rid of both political dissidents and common criminals. Those deemed guilty would be quickly transferred to specially engineered camps, known as Gulags. Here, the most resourceful outlaws soon rose to power, eventually gaining control over the other inmates. Prison officers also encouraged the use of violence.

When Stalin died, in 1953, more than 8 million prisoners were released from custody. Some continued their criminal activities, although an every man for himself philosophy was often adopted. Cooperation with the government and corruption were considered acceptable methods to reach one’s goal, especially when doing so would guarantee a positive outcome. These ideas resulted in an increased presence of Russian Mob representatives within the Union’s government itself.

The 80s and the 90s were also characterized by the enactment of more relaxed immigration policies in the United States. The country began accepting Russian nationals, especially those of Hebrew descent. These people settled in Brooklyn, from where they began organizing crime families and associations.

Internationalization and Modernization
The 1990s saw a steady increase in the activities of both lone-wolf Russian criminals and more thought out illegal endeavors. The collapse of the USSR in 1990 and the end of the Afghan War led to many former KGB operatives pledging their allegiance to local crime lords.

The newborn families soon found their specializations. Some focused on financial crimes such as fraud, money laundering, bribery, and gambling, while others went for more violent activities such the exploitation of prostitution, contract killings, assaults, kidnapping, human trafficking, and extortion.

In modern days, the Russian Mafia operates following a well defined and strict set of rules, as well as being organized according to a specific hierarchy. In 2009, groups belonging to the Russian Mob were reported in more than 50 countries and included more than 300 thousand affiliates.