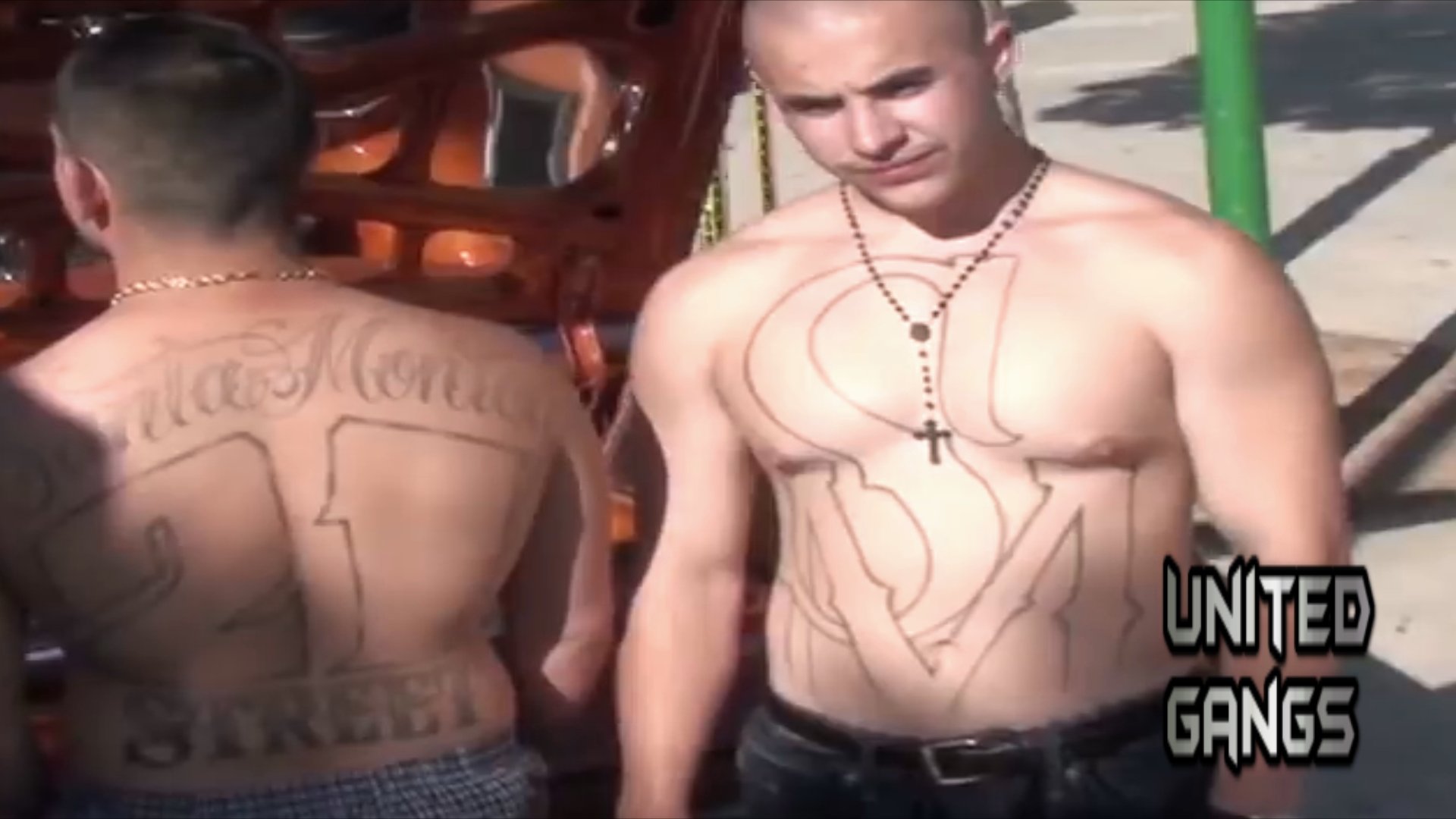 The Santa Monica 13 (SMG), also known as Santa Monica Trece or SMG (for Santa Monica Gang), are a Chicano street gang based in the Pico neighborhood of Santa Monica, California. They are mostly known for their decades-old rivalries with neighboring gangs in Santa Monica, Venice, Culver City, and West Los Angeles.

They share their neighborhood with a predominantly Black-American street gang called the West Side Graveyard Gangster Crips. The largest subset of the Santa Monica Gang is the Santa Monica 17th Street (SM17) or 17th Street Gang, which consists of several smaller cliques such as the Pee Wee Locos (PWLS), Lil Locos, 11th Street, 21th Street, among others.

Foundation and Early History
Traces of a gang first known as the Santa Monica Tomato Patch gang date back to 1920. Details regarding its creation are rather obscure, but it is easy to theorize how the association may have come together in the aftermath of World War I.

At that time, Mexican nationals tended to group up to provide fellow Latinos with protection against both other gangs, racial persecution, and ultra-nationalist groups. The heightened number of Mexicans who came to the United States to work in the factories built to fuel to war effort made it easy to find people willing to cross the line in order to survive.

While the Santa Monica Tomato Patch Gang may already have been involved in a series of criminal activities, it is only in the 1950s that the group became famous. Following the birth of La eMe, the Mexican Mafia, this gang would soon be known as Santa Monica 13. The band of criminals included both Mexican and Mexican-American members.

Growth and Evolution
Probably due to its relatively small size, the activities of the Santa Monica 13 are seldom found within both law enforcement registries and local accounts. It is known that the gang eventually expanded beyond its original borders, managing to reach and conquer territory in Arizona, New Mexico, and Texas.

The group’s affiliation with both the Mexican Mafia and the Surenos gangs probably pushed its members to take parts in the illegal sale of narcotics. Through most of the 70s and up to the 90s, La eMe would often rely on local criminal institutions to transport and distribute cocaine, marijuana, and other substances.

As the years went on and stricter laws were enacted, California, Texas and New Mexico were all hit by a severe drought which forced most gangs to seek out new sources of income. Some, such as the Santa Monica 13, resorted to the production of methamphetamine to acquire enough funds to continue their operations.

Modern History
Today, the original Santa Monica 13 only controls small parts of the town by the same name. Its members can be easily found in the Pico neighborhood, one of the last remaining ghettos within the settlements. Easily recognizable by their peculiar black bandanas, these individuals tag their territories with either SMG or Santa Monica Gang.

While its influence is slowly diminishing and there are no solid pieces of information regarding its effective strength and numbers, the Santa Monica 13 group still remains an active part of the criminal landscape of the state of California.

Among other activities, members of this gang specialize in murder, drugs trafficking, assault, auto theft, prostitution, and extortion.