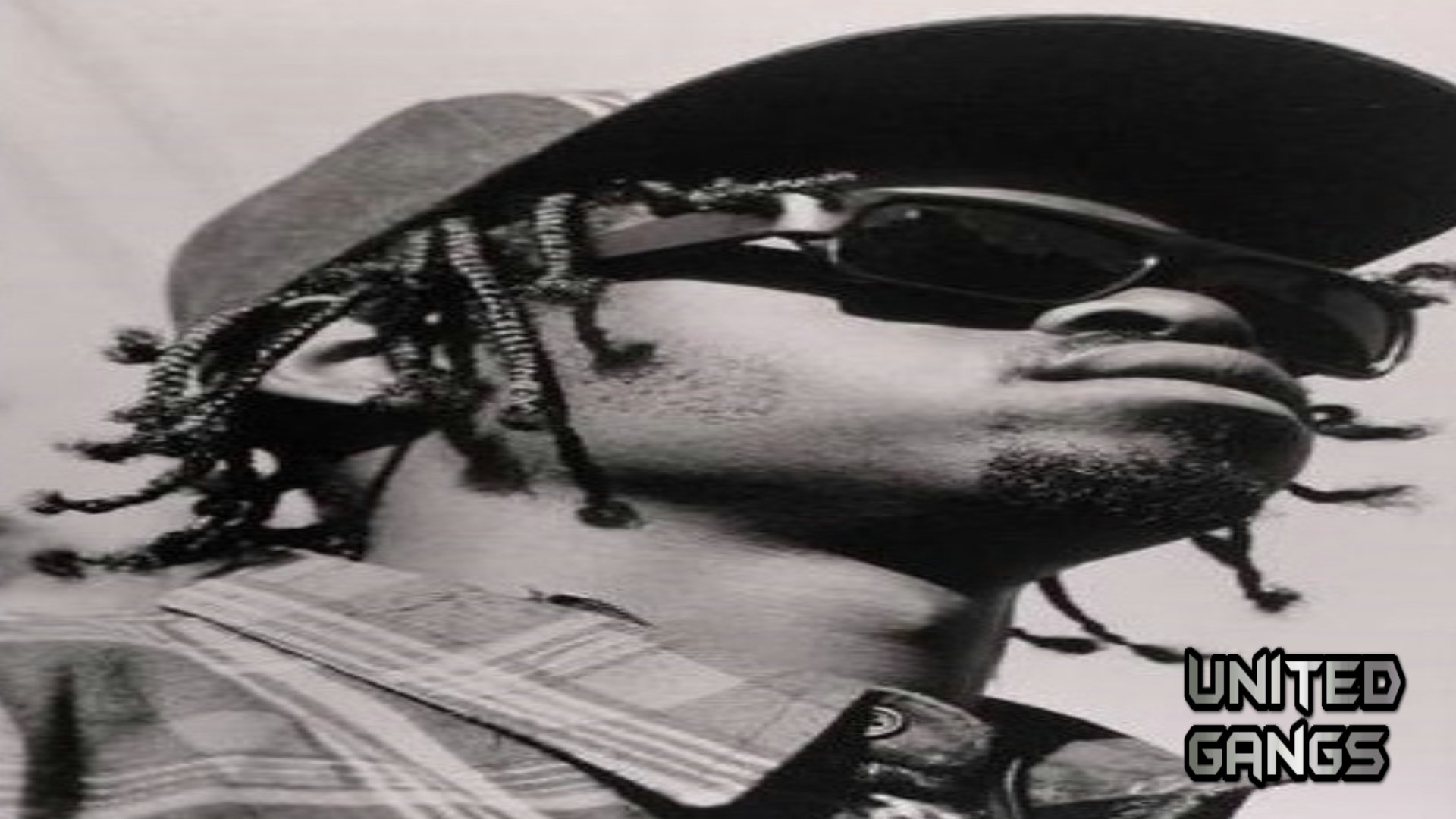 Timothy Wayne Johnson (Jan. 14, 1970 – Nov. 25, 2007), better known by his street/stage name Sinister was an American West Coast gangster rapper from South Los Angeles (formerly known as South Central), California. He debuted in 1994, with “Mobbin 4 Life” (album) after signing to Interscope Records. He was also part of The Mobsters (rap group) also known as the 88 Mobsters, which is derived from 88th Street, a clique of the Neighborhood Family Bloods.

However, in 1997, Cleamon was sentenced to death for a double homicide in 1991, at a car wash on 88th Street and Central Ave. The victims were killed because they lived east of Central Ave, in a neighborhood claimed by the Kitchen Crips. By 1987, Sinister was a reputable member of the Neighborhood Family Bloods. In 1989, Sinister was acquitted of a double homicide and later convicted of conspiracy to commit murder in a separate case.

By the early 1990s, Sinister managed to catch the attention of Marion Suge Knight (Of Death Row Records) leading to a record deal with Interscope Records. In August of 1994, Sinister released his debut studio album Mobbin 4 Life, which features the popular single “I Wont Forget You G”. Other popular songs are “Life Of A Sinner” and “The East Side” as well as “Young G”.

Sinister criticized B-Real (of Cypress Hill), on several songs such as “Don’t Get It Twisted” and “Ya Get Mobb On” for neglecting and not giving back to the neighborhood after getting a record deal. Sinister and B-Real, were actual friends from the same neighborhood (Family Swans) in South Los Angeles. The album also featured Kim Armstrong (singer) and production by Tony Pizarro, a record producer best known for working with the late Tupac Shakur.

After being released from prison in 2004, Sinister immediately started working on his follow-up project. Despite, being a member of the bloods he collaborated with crips such as the Snowman Cliq, a rap group from Grape Street Crips (Watts). He also collaborated with Green Eyez and Doc-B (of the Damu Ridas), with gang affiliation to the Inglewood Family Bloods. In 2008, Mobbin Til Death, an incomplete compilation album was uploaded to the internet (YouTube).

I Wont Forget You G

Shortly after 3 a.m. on Nov. 25, police responds to a “shots fired” call on East 92nd Street in the Watts area of Los Angeles. Upon police arrival, they found the deceased body of 37-year-old Timothy Johnson, with multiple gunshot wounds. Sinister was returning home from a party but stopped to communicate with friends when an unidentified person walked and open fire. Killing him instantly, a pit bull puppy chained in the yard was curled up on his body for warmth.