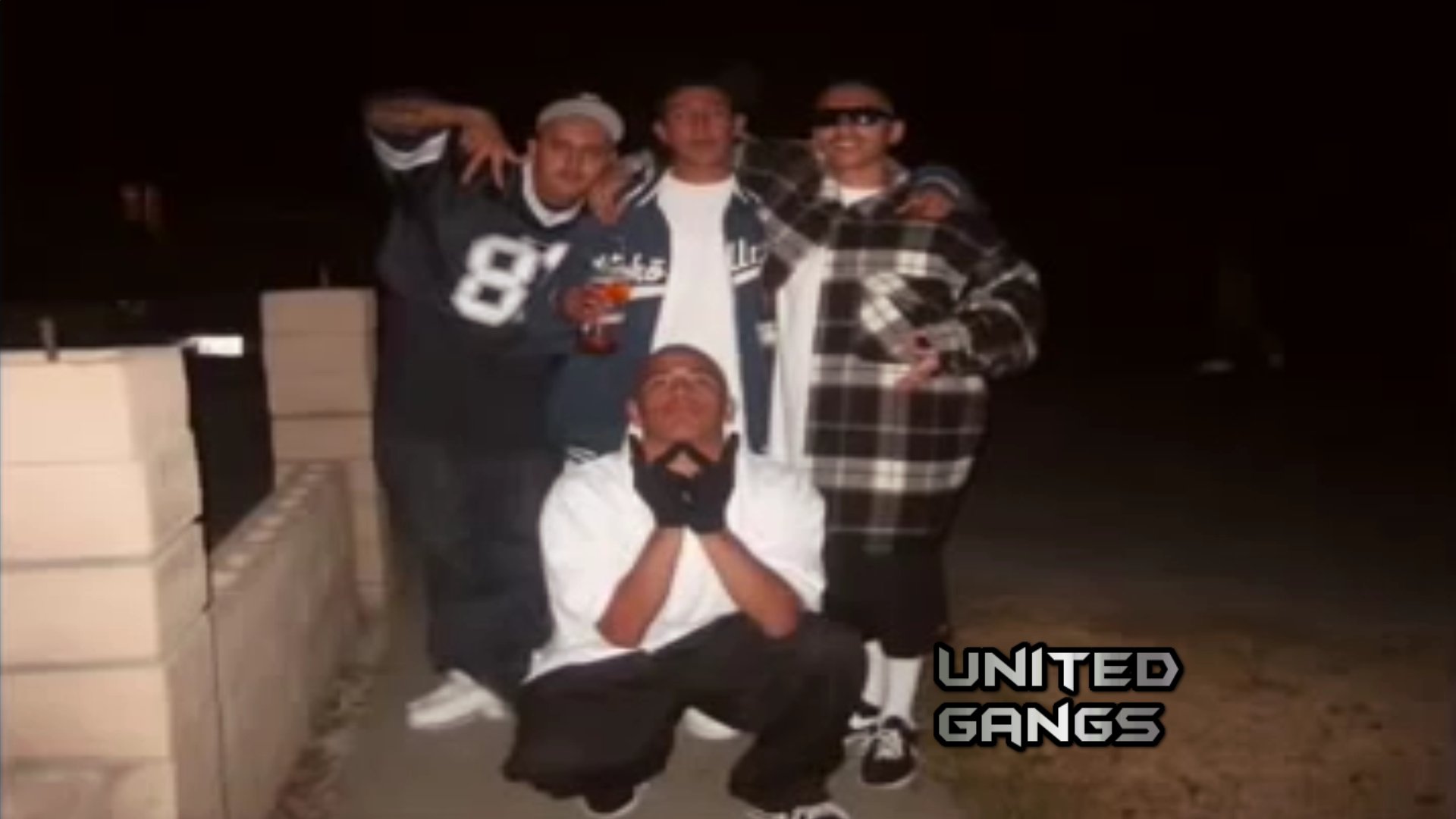 The Varrio Norwalk (VNWK) also known as Varrio Norwalk 13 (VNWK13) are primarily a Mexican-American street gang located in the Southeast area of Los Angeles County, California. Territory of the Varrio Norwalk, stretches north from 166th Street to Hopland Street, between Pioneer Boulevard to Norwalk Boulevard. Varrio Norwalk is the largest neighborhood gang in the city, dominating the southern region of Norwalk.

They originated in the 1940’s, consisting of several cliques such as the Los One Ways also known as the Varrio Norwalk Los One Ways, which is a reference to the “One Way Streets” in Norwalk, which stretches from Pioneer Blvd to Norwalk Blvd, between Alondra Boulevard and Hopland Street. Other cliques include: Termites (TMS), Lokotes (LTS), Primos (PMS), Dukes (DKS), Night Owls and a few other cliques.

In 2012, Victor Angulo, a well-known member of the Varrio Norwalk, was accused of killing and burying a rival gang member in a backyard of a home. Angulo shot and killed Angel Cortez, who was affiliated with the Little Cunts Gang, an active clique of  the West Side Verdugo, a street gang based in the San Bernardino County. The incident happen after tempers flared during a verbal argument over money, according to witnesses.

Cortez allegedly ran to retrieve a hedge trimmer, and lunged at Angulo with the blades but eventually ran out of the room. Angulo grabbed a gun and shot Cortez in the back of his head as he was running to the front door. Angulo then dragged the body back inside the house. Cortez was shot on May 14, however, his body was discovered on May, 22, in a five-foot hole covered with pieces of plywood and other debris, in the backyard of a home in the 200 block of East 11th Street.

The Varrio Norwalk are allies of the Varrio Corona Varrio Locos and the Mexican-Mafia. They are rivals of local gangs in Norwalk, such as the Neighborhood Norwalk and the Varrio Carmelas, They also feud with neighboring gangs in nearby cities such as the Chivas 13 and the Artesia 13, which are based in Artesia, California. The rivalry between gangs in Norwalk and Artesia, can be traced back to the 1980’s, with 166th Street acting as their Borderline.