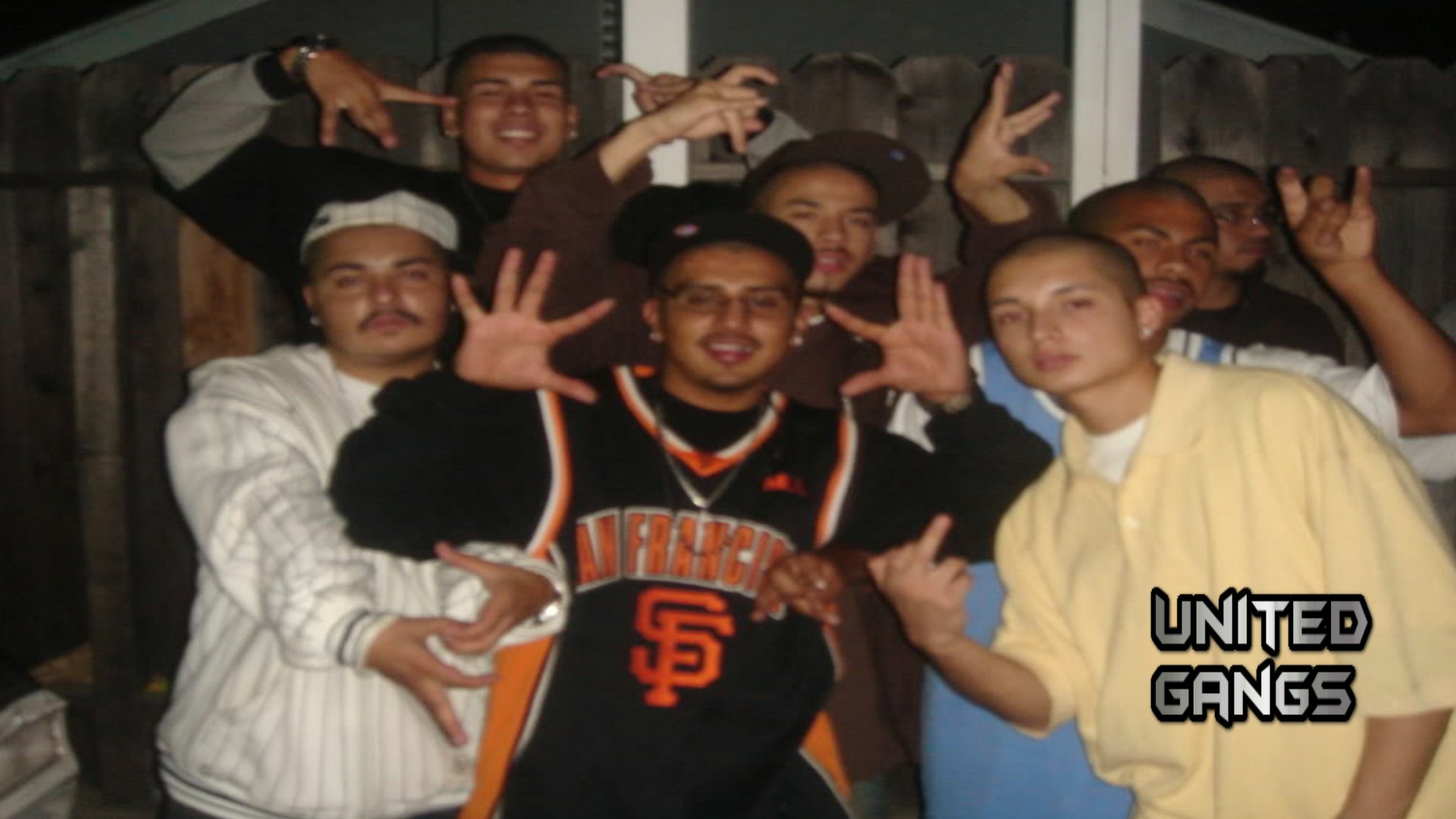 The San Fer Gang are heavily concentrated in the San Fernando City and Sylmar, California. They can also be found in the Lake Los Angeles area, along with other gangs such as the Hawthorne Lil Watts and the Pacas Trece. They are known for intimidating smaller gangs, such as the Cyclones (Cys), a tagging/partying crew. The short-lived gang were giving the option to join Varrio San Fer, or suffer the consequences.

In 2008, a Los Angeles judge granted the wishes of City Attorney and the District Attorney offices to file a gang injunction against members of the San Fers. In an attempt to diminish the presence in the San Fernando Valley also known as the Northeast Valley.

The San Fer 13 are rivals of the Astoria Gardens Locos (AGL), a Latino street gang located in Sylmar. Who refused to be muscled by the San Fer gang, leading to over a dozen gang-related shootings.

The Varrio San Fers are also known for their rivalry with Latinos in the city of Pacoima. For instance, a member of the San Fers shot a Latino man for wearing a Pittsburg Pirates baseball cap. Commonly sported by gangs in Pacoima, such as the Pacoima 13 and the Pacoima Flats.