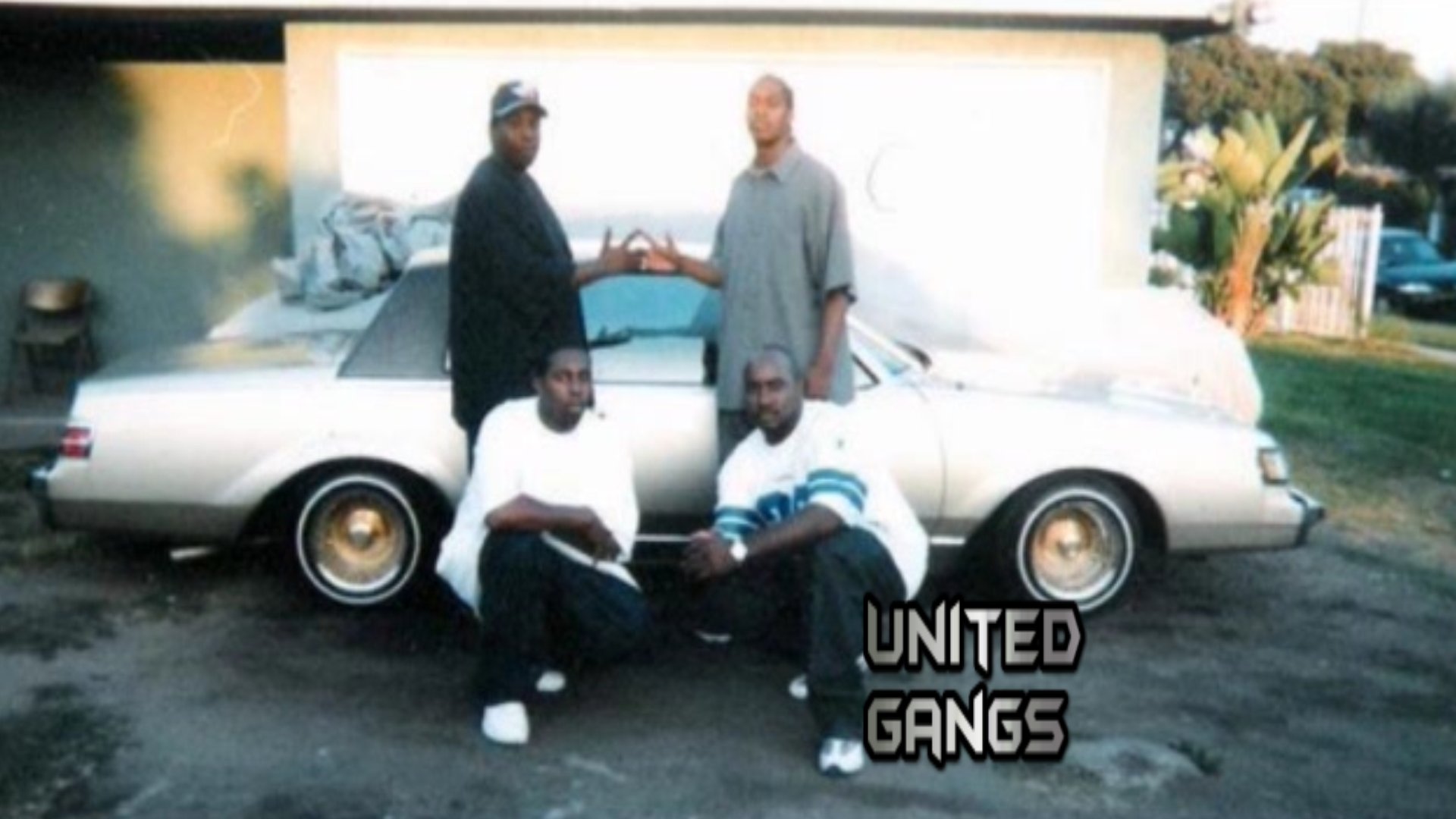 The WaterGate Crips (WGC), are primarily an African-American criminal street gang located on the West Side in Hawthorne and Orange County, California. The WaterGate Crips originated during the 1980s, in the city of Hawthorne, near Imperial Hwy, between Crenshaw Blvd and Van Ness Blvd.

The WaterGate Crips are part of the Rollin 100 Crips, which consist of gangs in Los Angeles County and Hawthrone, California. Their cliques consist of the 116th Street and the 117th Street as well as the 119th Street. Casimir Avenue is a residential street which runs through the heart of  their neighborhood.

The WaterGate Crips are one of the few crip gangs in Hawthorne, along with the 115th Gangster Crips and the Hawthorne Thug Family as well as the Acacia Blocc Hustler Crips.

DJ Pooh, American music producer, actor, and writer was affiliated with the WaterGate Crips. He is best known for producing films such as The Wash (2001), 3 Strikes (2000), and Friday (1995) as actor and co-writer.

The Santa Ana (Orange County) chapter of the Water Gate Crips, are the oldest crip set located in the city of Santa Ana. They established a name for themselves during the 1990s, after being involved in multiple drive-by shootings.

Manchester Avenue in Anaheim approximately one mile from Crescent Avenue.

The city of Hawthorne and the city of Inglewood, are neighbors bordered by Imperial Hwy. This has caused them to feud with Inglewood blood gangs such as the Crenshaw Mafia Gang and the Avenue Piru Gang along with the well the Center Park Bloods.