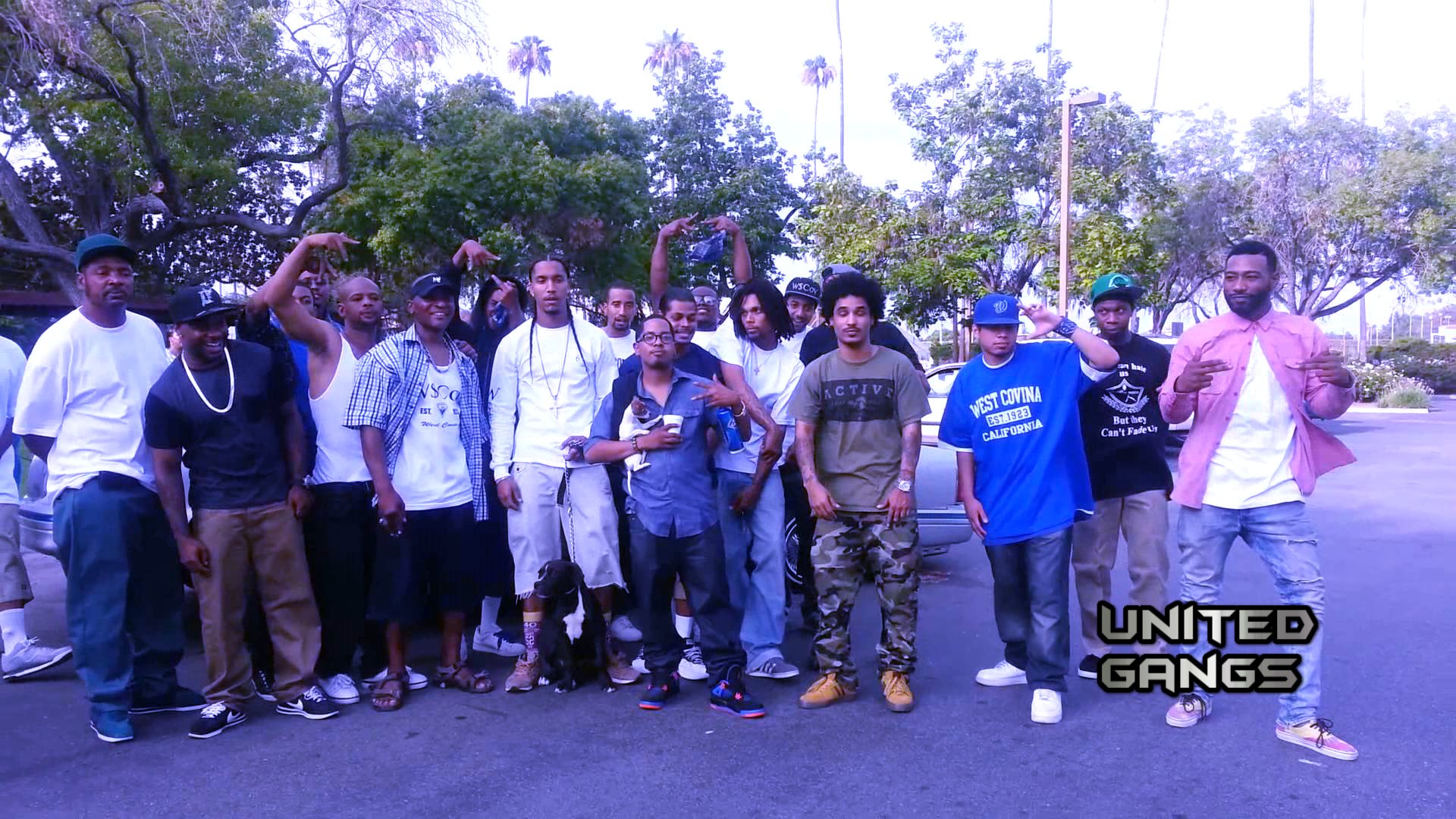 In 2012, Jevon Lawson (rapper), better known by his stage name “Swag “ affiliated with the West Covina Neighborhood Crips was indicted on federal drug-trafficking charges. Swag is best known for collaborating with platinum artist’s such as Dipset rapper Jim Jones, who was featured on a song called “Swag’N” which debuted on B.E.T. (Black Entertainment), in 2009. Jevon Lawson moved from California to Washington in 1998, establishing multiple drug houses.

Authorities confiscated bank statements from Lawson’s house, which included bank deposits totaling more than $100,000 and pre-paid debit cards with more than $90,000 loaded onto cards. Jevon Lawson was also arrested in connection with a bank robbery at the Wells Fargo on Broadway in north Everett, California. The bank heist netted over $40, 000 in cash.