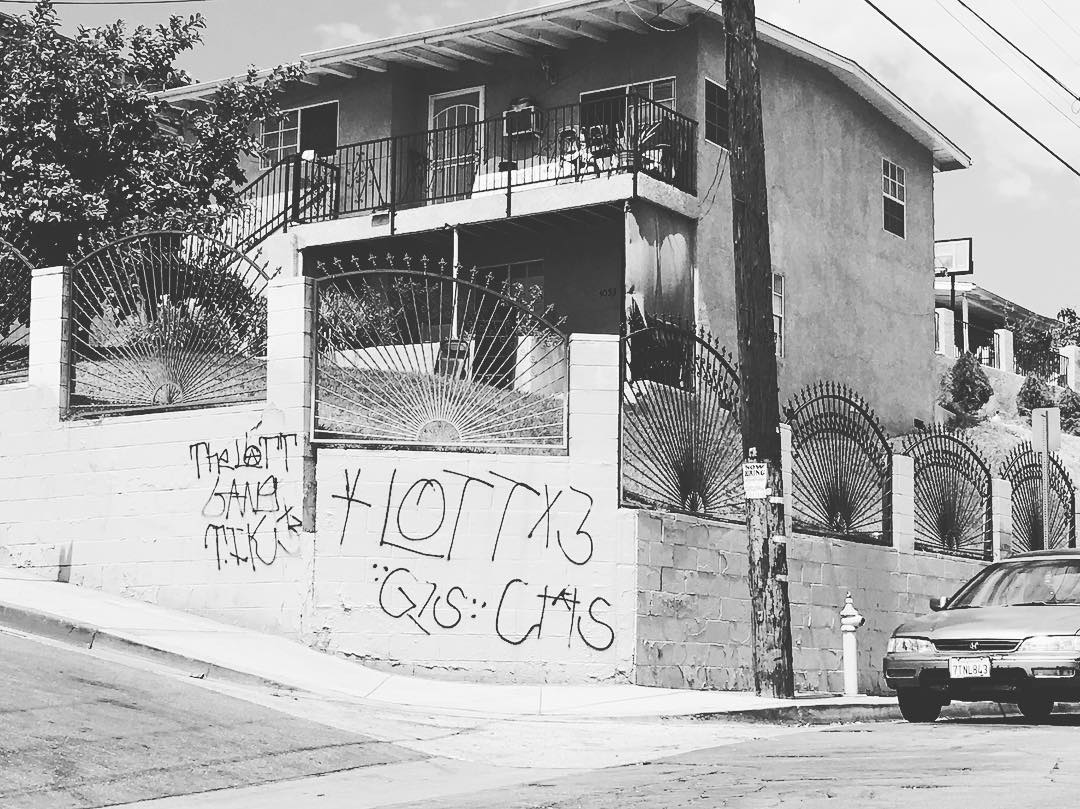 The LOTT Stoners (TLS), also known as The Lott Stoners 13, Varrio Lott, The Lott Boys, or simply The Lott 13 are a long-standing predominantly Mexican-American street gang that originated in East Los Angeles. Born out of the Los Angeles Stoner Era, during which large groups of Hispanics would spend a considerable amount of time partying, consuming drugs, and drinking, they saw the light of day for the first time in 1977.

Originally just a group of people hailing out of the City Terrace Park in East Los Angeles, the gang almost immediately bought into the stoner mentality and began to expand. Lack of able-bodied individuals turned recruiting into a challenge, though, greatly hindering their efforts to conquer more territory.

Nevertheless, by the turn of the decade, they had become one of the biggest gangs in the area. With more than 200 members, the criminal organization could actively exert their influence over smaller groups. The LOTT now also controlled vast swats of East LA. According to residents, every Friday up to 60 people would meet up at specific places, drink, and consume extreme amounts of narcotics.

The 80s And The 90s
As the Stoner mentality dissipated and new groups joined the fray, they eventually turned into a more traditional criminal group. Members of the gang would profit from illicit activities such as drug trafficking, grand theft auto, and other petty thefts. Most rivalries, though, were solved through fist-fighting and one-on-one confrontation.

It wouldn’t take much time for local law enforcement to catch up with the gang. Although they had managed to grow even larger than before, the late 80s also marked a major turn in the group’s luck. Stricter police activity and bloodier wars would soon greatly reduce the number of affiliates that this gang could count on.

With more and more of their former members behind bars, became a considerable presence within the US prison system. They eventually became part of a group known as the Sureños, individuals who pleaded their allegiance to and served the Mexican Mafia while in prison.

Current Criminal Activities
Although smaller than before, they didn’t completely die out. Members of the gang still roam the East-Side of Los Angeles and the criminal enterprise still controls several parts of the city. Some of the more inventive criminals within this association even stepped up their game, adding rape and murder to the list of their deeds.

In 2015, the gang eventually made it back to the news when some of its members were finally named as suspects in an ongoing investigation. Police had been looking into the violent demise of Brenda Sierra, a 15-year-old girl who was kidnapped, raped, and killed by a group of three in 2002.

According to L.A. prosecutors, the killing was ordered in retaliation for the fact that the victim’s brother had testified against the gang. 30-year-old Eddie Chavira, as well as 35-year-old Daniel Cervantes and George Barraza were all charged with multiple crimes. Two of the men might risk the death penalty if they are found guilty.