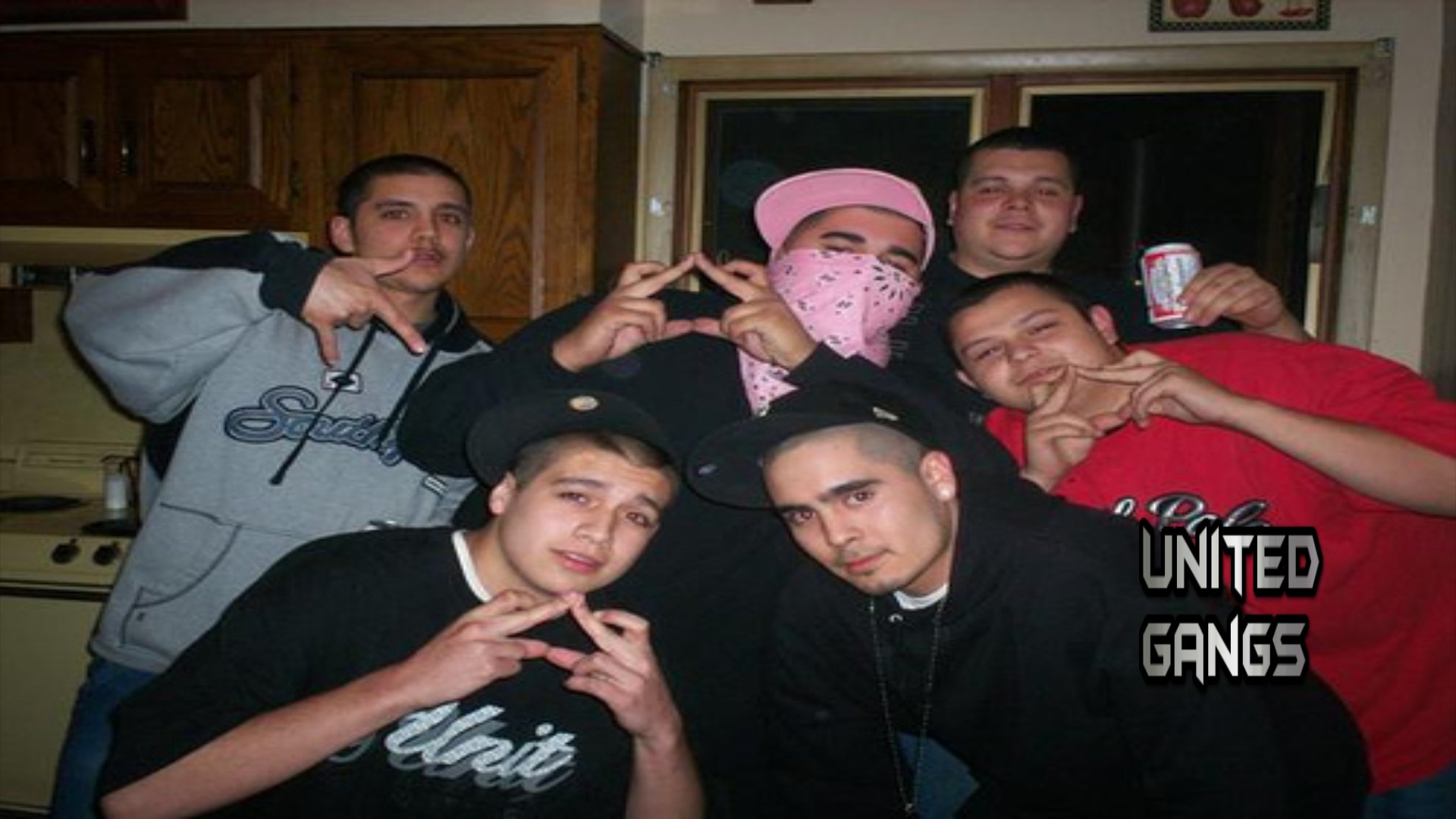 Foundation and Early History
The rise of the Almighty Imperial Gangsters drew from the so-called white Flight, an immigration phenomenon which took place across the US during the 50s and the 60s. As more and more Puerto-Rican nationals began to flock to Chicago, other gangs such as the Gaylords relentlessly tried to eradicate this new threat to their way of life.

Eventually, the Puerto-Ricans grew tired of being bullied and teamed up into a gang of their own. As a result, the original Imperial Gangsters were brought into existence, as a mean to protect fellow immigrants from the abuse perpetrated by the natives. At first a social club, the group quickly turned into a more traditional criminal association.

Rumors and former members often talk of the effects that the movie The Godfather had on the newly-born gang. In the early 1970s, under the leadership of Carlos Little Mexico Quintilla, the association began offering local business protection from rival gangs in exchange for money. In tune with what the Mafia was believed to do at the time, the Imperial Gangsters also started wearing long coats and carrying small pistols.

New Leaders, The Mid 70s, The 80s
At the age of 17 and months away from having his first child, Little Mexico left the gang that he had helped create and went to college. Alongside a few of the Imperial Gangster’s former members, he would later work to turn gang-bangers into respectable and successful United States citizen. While its leader might have been gone, though, the gang still existed.

A new leader, known by the name “Mad Dog”, soon took over the reins of what was set to become one of the largest Puerto-Rican criminal enterprises in Chicago. From 1973 to 1975 – when he was eventually arrested and charged with several crimes – Mad Dog financed a further expansion of the Imperial Gangsters.

The group set up new territories throughout the city, at times risking to spark violent and potentially fatal confrontations. In order to prevent that or prevail over their opponents, in 1978, several gangs from both sides came together in two alliances. The United Latino Organization and the Folk Nation – which the IG joined in 1978 – were ready to fight for Chicago. Most of the 80s would see these two groups clashing as they both tried to expand.

From The 90s To Today
The fall of the Berlin Wall and the resulting shift in national politics didn’t affect the Imperial Gangsters much. By the beginning of the 1990s, the Puerto-Rican gang was still engaged in multiple conflicts. In 1992, the Imperial Gangsters joined the Almighty Family, an alliance that had been created to faced what seemed a never-ending bloodshed.

Today, the Almighty Imperial Gangsters are still active both in Illinois and in other parts of the US. In 2016, following months of investigations, the leader of the gang’s South Florida chapter pleaded guilty to multiple charges including murder and witness intimidation.

This shows how – almost fifty years after their first birthday – the group is still capable to carry out mischief and cause terror throughout the country.