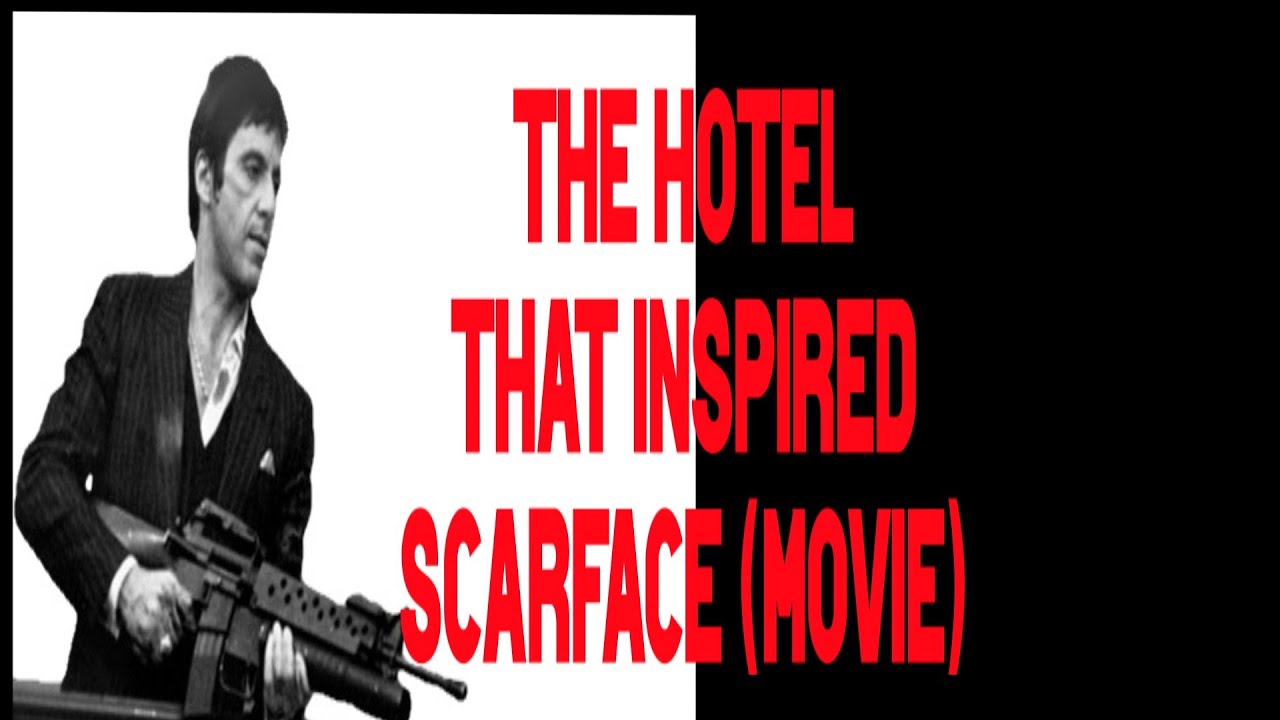 By the turn of the 1960s, Miami was already known as the drug capital of the world. While tons of cocaine streamed in from the south and flooded the city’s streets, a new elite gradually emerged; one that quickly became addicted to the high life linked with narcotics trafficking.

In the span of a few years, these people would become one of the most influential forces within the United States. They called themselves the Mutiny Club and elected what would soon turn into an iconic part of the Coconut Grove’s skyline as their new headquarters.

Today, we go back in time and explore the rise and fall of the Miami Mutiny Hotel, one of the largest and most infamous hangouts for both celebrities and criminals during the disco era.

The Mutiny Hotel first opened its doors in 1968; a 130-rooms, sailing themed mansion to which hard cash was the only key. Anybody who could afford to walk through the entrance was welcomed by a cast of beautiful women, aptly named the “Mutiny Girls”, and guided into a downstairs nightclub which would later be the basis for the iconic Babylon Club in Scarface.

Almost immediately after its inauguration, the Mutiny became a meeting point and a central hub for the blossoming criminal underworld in Miami. By the mid-1970s, the hotel was already selling more bottles of Dom Perignon – most of which were paid for with drugs money – than any other establishment in the country and rivaled the Studio 54 Club in Manhattan both in terms of prestige and earnings.

Unsurprisingly, while criminals and guns were a constant presence at the premises, the tables at the Mutiny Hotel weren’t exclusively reserved for smuggling lords and drug kingpins. Instead, the club would also host prominent entrepreneurs, politicians, CIA agents, and judges. Even music celebrities such as Rick James or members of the rock band Fleetwood Mac could sometimes be spotted at the bar.

A safe haven in rough seas

Aside from the colorful clientele it welcomed and the incredible amount of money it was able to generate, there was one other thing that made the Mutiny Hotel a one of a kind establishment. A strange, almost ethereal atmosphere of peace permeated the club’s marbled halls, while the hotel itself quickly became a safe haven of sorts for most of the activities connected to the distribution of narcotics.

Despite the growing animosities between rival factions battling for control of the streets of Miami and the mounting number of murders registered within the city, the Mutiny remained a relatively violence-free zone. Prominent members of the criminal underworld would continue to use the Hotel to discuss, plan, and execute their moves without the risk of being caught for most of its existence.

Naturally, maintaining this status quo of safety and peace of mind wasn’t always an easy task. Most of the Mutiny’s hostesses, for example, were trained and actively encouraged to search their patrons for concealed weapons. And the Stiletto Tap, where girls would use their heels to discreetly spot ankle holsters, was one of the most popular moves on the Mutiny’s dance floor.

Finally, the hotel’s exclusivity and lavishness also worked as a natural shield against prying eyes. Although both Miami PD and the newborn DEA did their best to always have undercover agents inside the club, mingling with such an elite crowd proved particularly hard for police. Joking during an interview years later, one of the former owners would laugh at how cops seemed to always mess up their disguises somehow. “They had the looks but always wore wrong shoes”, he would say “That was the giveaway”.

Financial disparities also played a huge role in keeping the police at bay. Most patrons at the club usually spent more money in a single night than the average 1970s cop could earn in a month. Some of these working-class people, who often struggled to make ends meet, were so shocked and fascinated by the lifestyle they witnessed at the Mutiny that they simply decided to switch sides. As a result, the Miami Police Department suffered a huge shortage of manpower that would last for most of the decade.

The End of The Gold-Plated Dream

Although, at first glance, it looked like the Mutiny Hotel could survive forever, things took a sharp turn for the worse by the end of the 1970s. The beginning of a more violent phase of the conflict between rival gangs – marked by the infamous Dadeland Mall shooting which took place in 1979 – and the Mariel Boatlift – which brought thousands of potential recruits to the United States from Cuba – set the stage for the Mutiny’s downfall.

By the time members of the now rising Medellin Cartel had managed to infiltrate the Mutiny in the early 1980s, shootouts in the halls had become quite the common event. Violence, in general, engulfed the club and, when the mangled body of Margarita – a beautiful Mutiny Girl who was known for hanging out with gangsters – was found wrapped in one of the hotel’s blankets, people knew that their time was quickly coming to an end.

In the next few years, authorities continuously pressured management into giving up ownership of the establishment. The Mutiny Hotel was eventually sold for about 18 million Dollars in 1983 and the gold-plated dream that had enthralled Miami for the last decade quickly collapsed under a pile of unpaid bills. The Mutiny, however, still stands today. It was eventually reopened and is now one of the most popular lodgings in Coconut Grove.