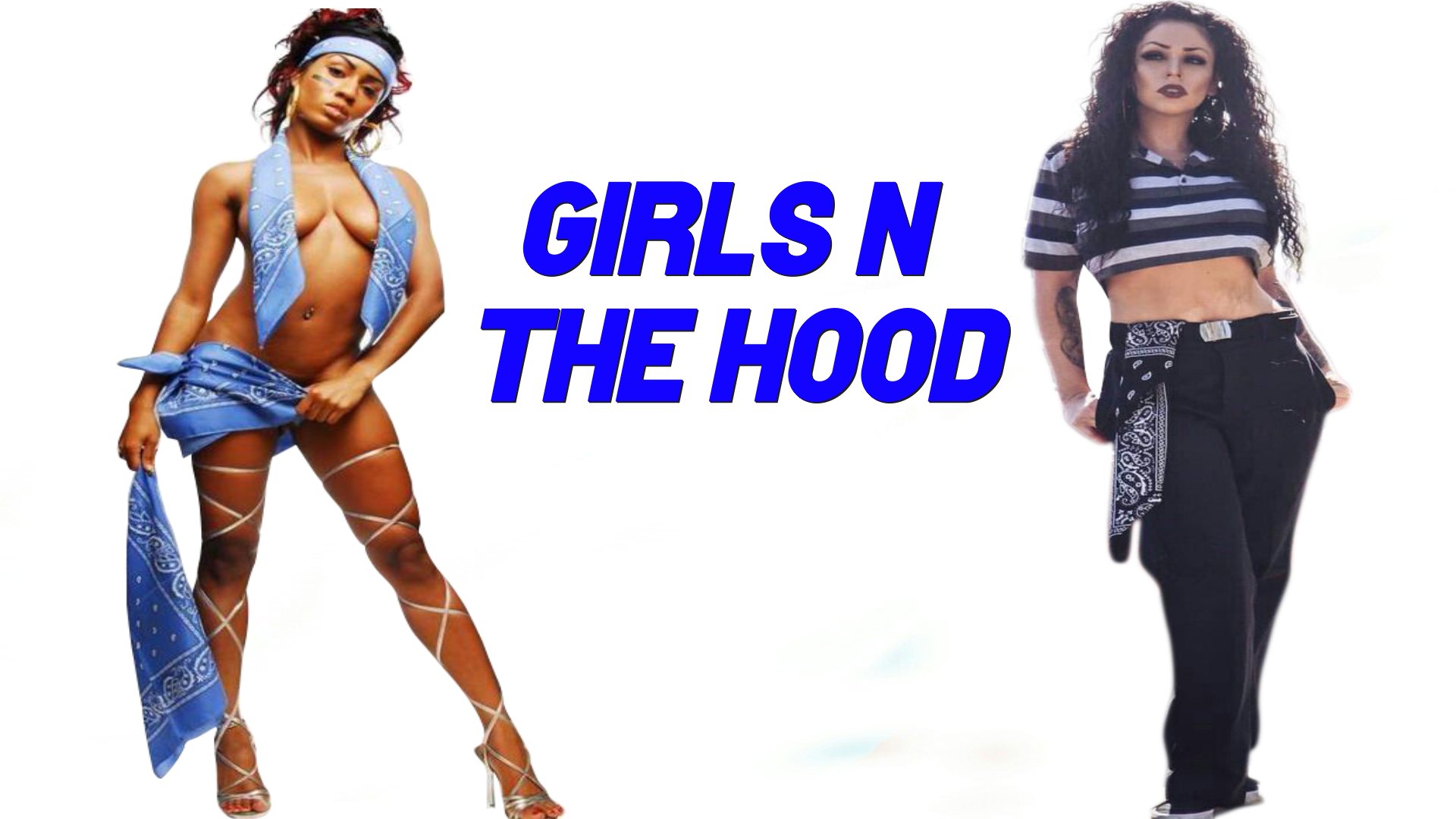 The History and Role Of Women In US Gangs

For most people, the epitome of a gangster is still a smart, handsome man in a custom-tailored suit. Ask the same question in the United States and you’ll hear people describe young men in baggy clothes, often wearing matching colors to distinguish themselves from rivals.

While female gang members have been in the headlines several times, however, the concept of women belonging to gangs still struggles to find its place in popular culture. Still, women have long played an important part in the criminal underworld and their rise to power gradually reshaped the way most gangs operate.

For that reason, today we take a look at the role and duties of female members in some of the States’ biggest organizations. Let’s begin!

A Few Bits Of History

To better understand how women fit into the world of modern organized crime, we should start with a few bits of history. Although some evidence of all-female criminal groups traces back to the 1880s, most of these were isolated cases in an environment that was otherwise still predominantly dominated by men.

As a matter of fact, social clubs – that’s how gangs were called in the early 20th century – were usually founded by the men in a community to protect both women and children from external violence or discrimination. Women might have contributed to these efforts in some capacity but their roles remained quite limited by the mentality of the times.

With the end of World War II and desegregation slowly coming into effect both inside and outside of the United States Federal Prison system, inmates once again felt the need to create a group that could allow them to come together and protect themselves. Detainees usually aggregated along racial lines but differences in creed also influenced a person’s decision to join a gang rather than the other.

This was an important time in the history of US crime. Some of the biggest gangs that still plague the country to this day, such as the African-American Bloods or the rival Crips for example, first saw the light of the day inside a number of the United States’ biggest prisons.

It was actually one Bonnie Quarles that, in 1971, took what is arguably the first step towards the integration of women in organized crime. Quarles, who was the girlfriend of Crips co-founder Tookie Williams at the time, created an all-female group originally known as Criplettes 26.

The organization she designed was intended as a safe space for African-American girls that were somehow connected to the Crips and, at least for the most part, mirrored the structure of Williams’ gang. The name she had chosen stuck and pretty soon became the go-to term to refer to all women within the Crips.

Response from ladies whose families were associated with the Bloods, however – the so-called Bloodettes – didn’t take long. Through the following four decades, both criminal super-groups have spawned an array of either female-dominated or mixed-gender cliques that effectively continue to operate throughout the country. Although the specific roles of women vary from gang to gang, today the duties and violent nature of these girls are similar to those of their male counterparts.

Most Criplettes and Bloodettes, for instance, will learn to carry and shoot a gun. Female gang members have also routinely taken part in shootouts, ambushes, and raids against enemy cliques; especially in some of the lower-income neighborhoods of Los Angeles. In addition to that, in gangs featuring both female and male members, the concept of sex also seems to play a pivotal role in establishing a hierarchy.

Although some girls are sex-initiated when first joining a clique, a series of studies conducted throughout the 90s found that a majority of women would stick to a single partner for most of their criminal careers. Women that tended to exchange sexual favors for membership, on the other hand, would usually end up retaining less power.

Finally, just like for male members, there are some female celebrities who might belong to either the Crips or the Bloods. Although her affiliation was never officially confirmed, for example, rap superstar Cardi B often hinted at the time she spent with the Bronx’s 5-9 Brims in her lyrics. Among other things, the rapper is believed to have commissioned a series of assaults on her rivals, and her real name recently appeared in a federal indictment order against the Manhattan-based gang.

While black girls usually join a gang in response to their loved ones being already involved with criminal activities, the same couldn’t always be said for Chicanas. These Hispanic girls, whose social and financial stability were undermined by gentrification in the last few decades, often seen going through brutal initiations as the only way to escape poverty.

Although the number of women in Hispanic criminal groups is much lower, the roles they cover remain similar to those of their African-American counterparts. Young Chicanas would usually support the day-to-day activities of the gangs they represent but most of them will resort to violence when needed.

As such, girls aren’t spared the atrocities connected to the criminal underworld. The death of 21-year-old Chicana rapper La Baby Smiley in 2015, for instance, who was gunned down in Denver, Colorado during a drive-by perpetrated by a rival gang, sparked a huge debate over the violence to which young Latino girls are exposed in some parts of the city.

Aside from directly contributing to the country’s criminal underworld, however, Chicanas also have the uncommon task of preserving the cultural heritage of the community that they belong to. Their apparel and lifestyle have become so iconic that, in the last few years, it has quickly been adopted throughout the world.

Especially in Japan, entire neighborhoods have been dedicated to the Chicano culture. Walking these streets, it is not uncommon to come across beautiful Japanese girls dressed in typical Hispanic clothes, eating tacos, and driving around in spot-on lowrider replicas!