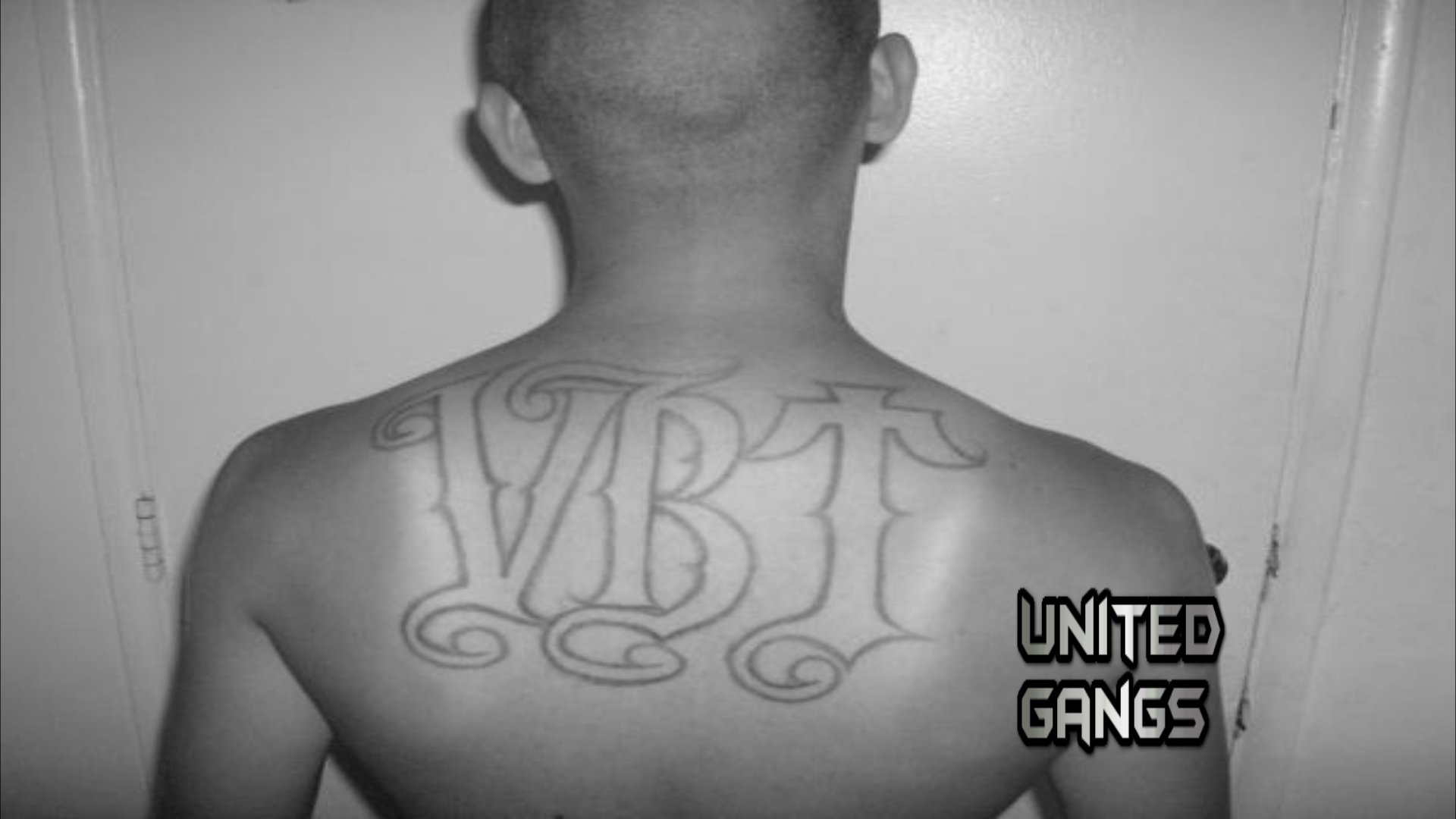 The Varrio Bakers are a Sureño Hispanic (mostly Mexican) gang located in Bakersfield, CA. Members are often heavily tattooed, with the words “Sur” and “Sureño” being quite common. The acronyms “VBKS”, “V” and “BKS” also feature prominently in addition to the number 13 and the Aztec “Kanpol”—three dots arranged horizontally over two parallel lines which symbolize the number 13.

The Varrio Bakers have a stronghold in the area between Brundage Lane and California Avenue that starts at the dividing line between 3rd street and East 3rd street and heads east to Washington Street. This overlap with a large portion of the Bakersfield Eastside Crips territory and as a result the two sets –if not total allies to the point where they will voluntarily seek conflict and retribution with the other´s enemies- do maintain friendly relations both socially and in lucrative activities.

In addition to fierce rivalries with Nuestra Familia and other Norteño gangs, the Varrio Bakers also have contentious relationships with other Sureño gangs, particularly the Okie Bakers and Colonia Bakers.

The modern-day Varrio Bakers´lineage can be traced back to the Varrio Viejo Gang, a tight network of Mexican-American criminals started in the 1950s and headed by the notorious gangster and “Pachuco” (Mexican with roots in El Paso, Texas) Rodolfo Cadena while he was still a teenager.

Born in San Antonio in 1943, Cadena moved with his family to Bakersfield, CA where he formed a loose-knit street gang that was called the Varrio Bakers or the Varrio Viejo Gang while attending East Bakersfield high school. In 1958, a 15-year-old Cardena and another youth named Richard Ruiz stabbed and killed a man outside of a dance hall popular with Mexicans in Los Angeles. Both Ruiz and Cardena were subsequently incarcerated at Deuel Vocational Institute, a notoriously violent state prison in San Joaquin County.

Cadena murdered two members of Nuestra Familia in prison and a “kill on sight” policy between Eme and NF members still exists to this day. Cadena was killed by NF members in prison in 1972.