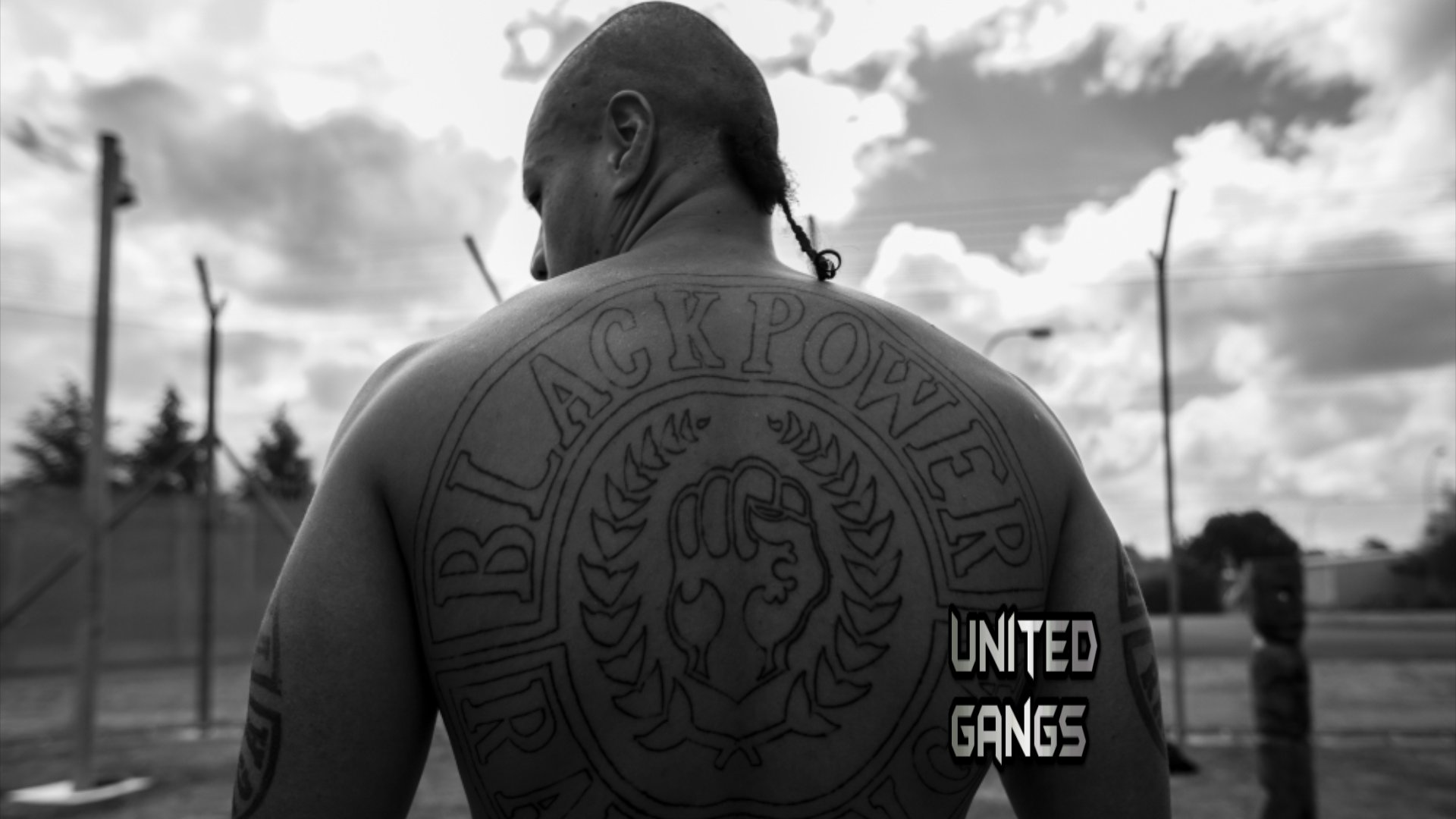 Despite being a major player in the United States prison system, little is known about the history of the D.C. Blacks. The group probably originated in the late 60s or early 70s, when African-Americans began to come together and protect each other while in prison. Similar gangs such as the Black Guerrilla Family also belong to that period.

According to several accounts, the gang immediately became one of the driving forces behind the rising violence across all penitentiaries. In his book Hot House: Life Inside Leavenworth Penitentiary, award-winning journalist Pete Earley describes this group as one of the largest and most problematic within the facility.

Other sources seem to confirm the theory. Eddie Griffin, a convict from Marion, also highlights the D.C. Black’s proficiency with all kinds of improvised weapons. “They knew the art and science of killing, Moroccan-style.” he says, telling how members of the criminal enterprise could carry out an execution and get rid of all evidence within minutes.

The 80s, Robert M. Chapelle, and Raymond “Cadillac” Smith
While the gang had indubitably been active before, two of the most characterizing events that would shape its future can be dated to the early 80s. As the racial war heated up throughout the country, individuals affiliated with the D.C. Blacks began to target other ethnicities.

Among these, the all-white Aryan Brotherhood would soon become their main enemy.
The murder of two high-ranking officers within the gang eventually led to an all-out war with the white supremacists. On November 22nd, 1981, Thomas Silverstein struck and killed Robert Chapelle. The D.C. Blacks were extremely quick to retaliate, plotting and carrying out the execution of Neil Baumgarden in 1982.

Not even the loss of one of his own brothers would stop Silverstein’s madness, though. The white supremacist attacked again on September 27th, 1982. His victim, D.C. Black leader Raymond “Cadillac” Smith, received 67 puncture wounds before his body was paraded throughout the Marion facility in an overwhelming show of force.

The 90s and Today
Without guidance and blinded by rage, the D.C. Blacks mounted a brutal counteroffensive. Assassinations and executions shook the Marion penitentiary for most of the 90s, eventually seeing the gang clash with the Hispanic Sureños as well as with fellow African-Americans. These attacks would still be the norm for most of the 2000s.

Today, members of the D.C. Blacks still inhabit some of the United States correctional facilities. While local law enforcement agencies as well as the FBI attempt to clean up the mess and contain the situation, individuals affiliated with both the Blacks and the Brotherhood began to testify in court, giving the public a general idea of what life at Marion looks like.