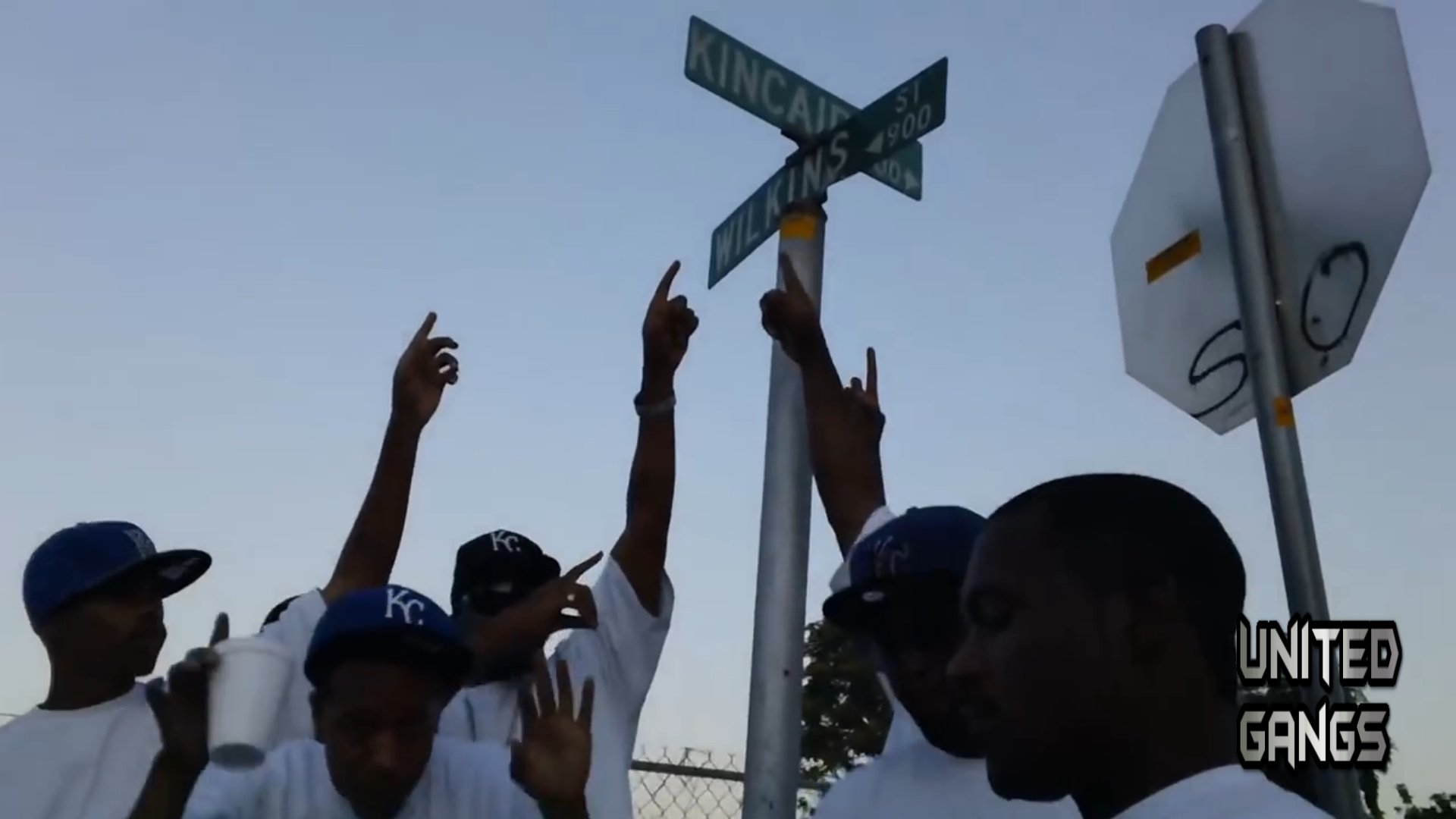 The East Side Crips or East Siders, are a large predominantly African-American street gang that operates in Bakersfield and throughout Kern County, California. The Eastside Crips, who is associated with the color royal blue, consisted of several subsets and cliques such as the Spoonie G Crips and Stroller Boys.

Gang members will show their affiliation by wearing blue Kansas City Royals baseball caps, although it should be noted that the reference here is not Kansas City, MO but rather “Kern County” where the city of Bakersfield is located. The “KC” may likely also refer to “Kincaid St.” in Bakersfield, deep in the heart of the gang´s territory.

East Bakersfield, formerly, a primarily African-American community. However, as the demographics of the community changed Hispanic gangs such as Varrio Bakers and Okie Bakers started to overlap portions of the Eastside Crips’ traditional territory.

Although the gang does control much of the illicit business on the eastern side of the city of Bakersfield, California, it should not be assumed that this is the genesis of the gang´s name. Instead, the Bakersfield Eastside Crips can trace their lineage back to the original Eastside Crips formed by Raymond Washington in 1969.

Sets rightfully claiming “Westside Crips”, in contrast, can be traced back to the original Westside Crips that were formed by Stanley “Tookie” Williams after splitting from Washington’s gang in 1971 (even if they aren´t necessarily controlling the western side of a city).

Truth be told, most of the gang activity is concentrated on the eastern side of Bakersfield, the poorer side of the city. As such, the Eastside Bakersfield Crips have to contend for drug real estate and are in nearly constant conflict with the other two Crip sets that claim the area—the Bakersfield Westside Crips and the Bakersfield Countryboy Crips.