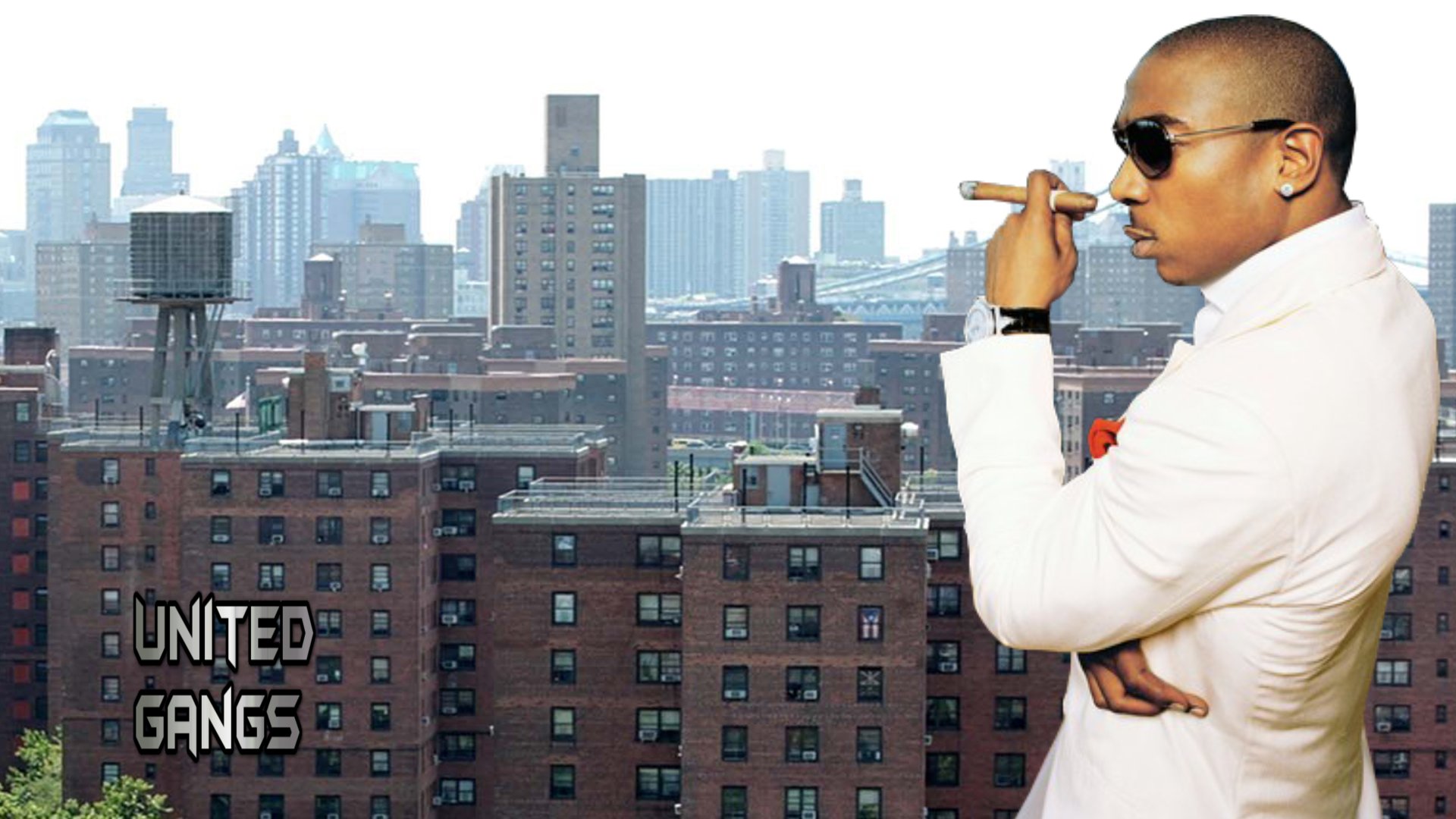 Many residents of NYC Housing Authority (NYCHA) have had to endure long periods of winter with no heat to warm their homes. Apparently, hip-hop rapper Ja Rule was one of the affected NYC residents who joined protests in a plea to the authority to urge them to renovate the public housing complexes’ heating systems. Jeffrey Atkins, alias Ja Rule, claims to have been raised in Queens. He expressed his concern for the lack of heat to help residents feel warm at many of the buildings.

In his plea, he urged those affected to come out and help fight the cause. He also pointed out that as residents they would not pay any more rent until the situation is handled. According to Ja Rule, there would be no money, in the form of rent, for the owners who had failed to provide heat to enable residents have hot water.

In a press conference held by the hip-hop rapper, he lobbied to have various interest groups unite to help push for the matter to be resolved. In the company of many City Council members at City Hall and public housing residents, they chanted slogans that pushed for heat to be turned up, claiming that NYCHA was freezing.

Richie Torres, Chairperson of the Oversight and Investigations of the NY City Council, listed the NY City landlords as the worst in the entire country, and termed that as the reason for their assembly on Tuesday 20th Feb, 2018. He added that the landlords’ ill will had been exposed and it was time to put an end to their poor building maintenance.

Ja Rule put the blame on the governor, the mayor, and City Hall. According to Ja Rule, all Americans, including New Yorkers, should not be living in deplorable conditions similar to those found in third world countries. He held the NYCHA accountable, demanding answers and asking them about the way forward. He also promised to take the matter to the mayor, then to the governor, and ultimately do whatever it takes to have the matter resolved.

However, the rapper also hinted at the possibility of being caught up in a much bigger plan to push residents out of the way and introduce private housing. They might have left the heating system broken in a bid to encourage residents to move out of the public housing program and have them execute their private housing plan. Ja Rule is not giving up yet and has vowed to lead the protest with the help of other musicians who have an interest in their cause.