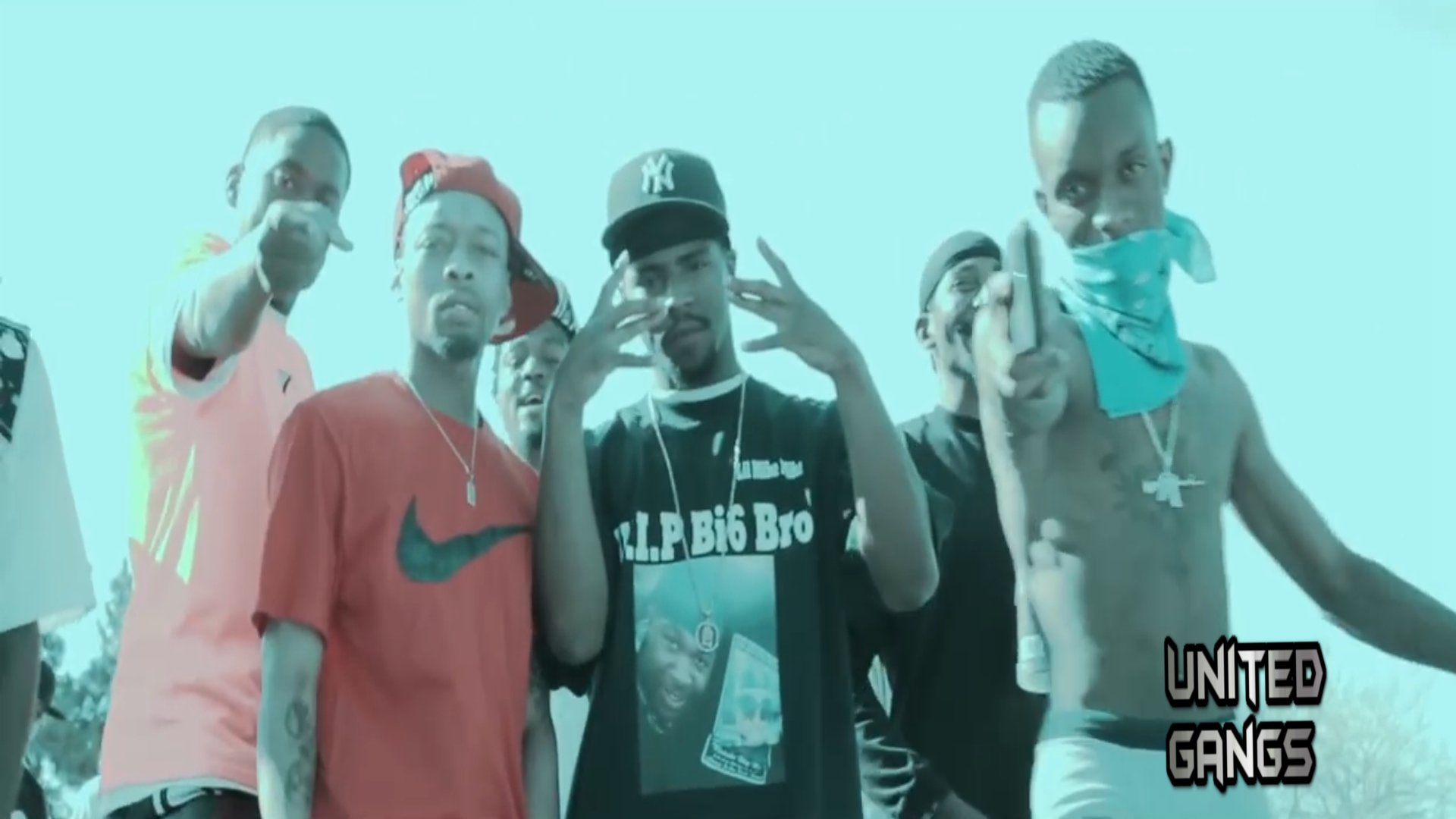 The West Side Crips (WSC), also known as the West Siders are a street gang with approximately 100 members based in Bakersfield, California. Most of the membership is African American, although there are some members with Hispanic roots. Although small in numbers, the gang has built a reputation for being especially vicious and prone to gun violence. As of late 2017, the gang appears to be in disarray as many key members have been arrested as a result of Operation Blind Mice.

The Bakersfield contingent of the West Side Crips came to prominence in the late 1970s and early 1980s as street gangs in the city of Bakersfield and Kern County with Bloods affiliations began to splinter as a result of in-fighting. Gang members in different Blood sets began to fight amongst themselves over territory, internal power structures, and revenue from the drug trade and other illicit activities. At the same time, dance crews in Bakersfield were beginning to wear crip blue and align themselves with members of the Westside Crips who were moving North out of Los Angeles.

However, by the time the West Side Crips had established themselves in Bakersfield, the gang was deeply entrenched in the production and sale of Crack cocaine and violent confrontations with Piru gangs as well as other rival crip sets. The confrontations with West Side Bloods were especially vicious given that many of the Westside Crips were in fact ex-members of these very same Piru gang sets.

Furthermore, the Westside Crips in effectively claimed what was former Blood territory as their own, specifically the area that starts at South Union Avenue and spans west all the way to H-Street near the iconic Fox theater, as well as the area starting at Truxtun Avenue going South all the way to Terrace Way, meaning that this gang is active in what would appear to be a sleepy suburban neighborhood with quaint, one-story houses and sprawling well-kept lawns.

The operation spanned more than 10 months and involved over 300 law enforcement officers working for 20 different agencies, principally the Bakersfield Police Department and the Department of Justice. In addition to the BPD and the DOJ, other agencies involved in operation blind mice were the FBI, the U.S Attorney´s office, the sheriff`s office for Kern County, and the California Highway Patrol.

The details of the 40 arrests that came after ten months of wiretaps, drug purchases made by undercover agents, and other risky procedures that illuminated a plethora of criminal activities ranging from drug trafficking (crack, marijuana, methamphetamine etc), firearm possession, money laundering, and even murder.

As for the materials that were seized as a result of operation blind mice, these included 26 illegal firearms, 32 grams of crack cocaine, and a whopping 1,928 grams of methamphetamine.

The Death of Kayton Guyton

As to homicide specifically, operation blind mice has uncovered details related to the February 2017 death of 5-year-old Kayton Guyton. Kayton took a bullet during a drive-by shooting. The 5-year-old was fatally wounded while riding in the backseat of a car driven by Dayvon Vercher, a 31-year-old member of the Eastside Crips who was dating the young boy`s mother.

Vercher was on parole at the time of the shooting. Kayton`s older brother was also wounded during the shooting. Another preschooler caught up in the gang violence was Major Sutton, a three-year-old who was shot and killed in November of 2017 during a gang-related break-in in an apartment in Bakersfield.

Although operation blind mice was in the planning stages prior to Guyton`s death, BPD commissioner Lyle Martin has repeatedly pointed to the youngster`s untimely demise as the key incident that kicked the multi-agency investigation into high gear.

As a side note, Bakersfield West Side Crips member Augustus Crawford was shot and killed by BPD officer Warren Martin, the son of BPD commissioner Martin.