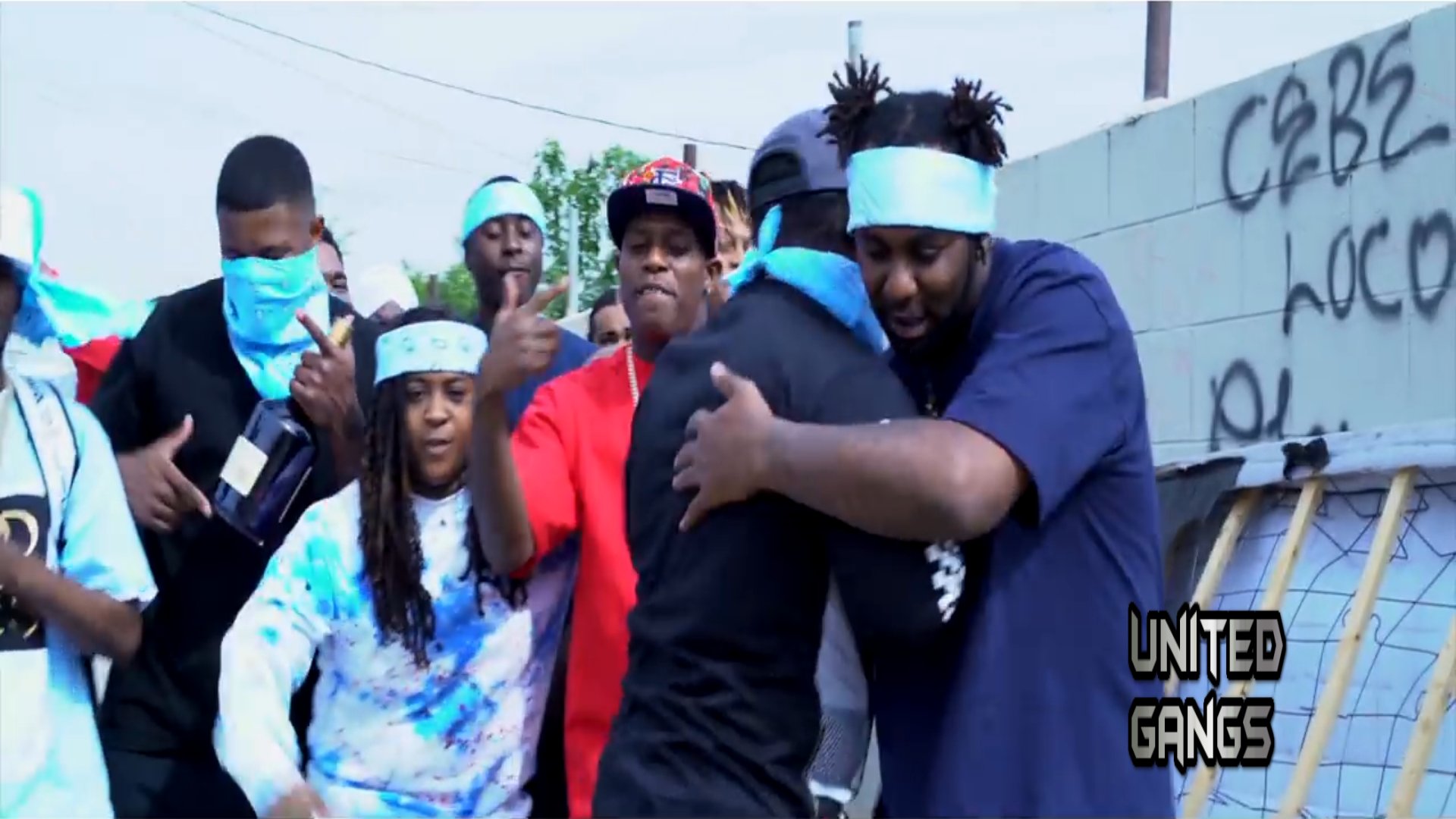 One of three Crip street gangs in the Central Californian city of Bakersfield, the other two being the much more prominent Westside Crips and Eastside Crips. Although the Country Boy Crips are far less prominent than the other two and number in the dozens of members, they are nonetheless equally violent.

On February 29th, 2016 Kern County D.A Lisa Green announced that Country Boy Crips member Paul Timberlake had been convicted of 2nd-degree murder and was facing a sentence of up to 65 years in prison. On November 7th, 2014, the then 34-year-old Timberlake walked up to Martini´s Bar adjacent to the Regency Lanes Bowling Alley in Bakersfield, CA and shot 25-year-old Lionel McGee as he was leaving the establishment. McGee died from his wounds in the parking lot.

Although it was initially reported that Timberlake (victim) had also been shot and wounded during the incident it soon came to light that this was not the case and Timberlake had in fact been the sole shooter. Mr. Timberlake had achieved a certain level of genuine notoriety in rap music under the name “Clacc2sta”.

The Anatomy of a Mass Shooting at a House Party