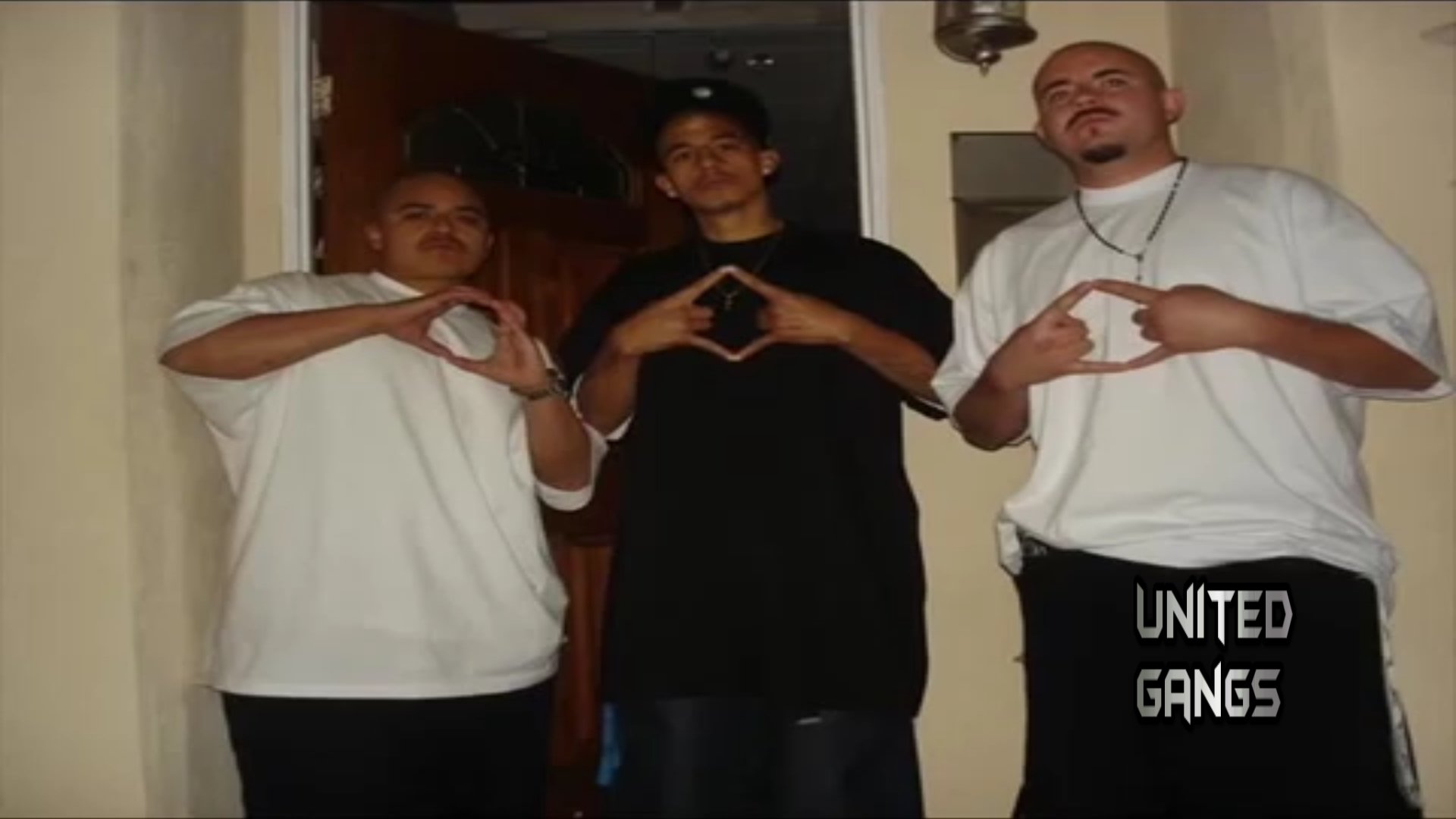 Members of Opal Street are known to use the Roman numeral “XV” or ”fg15” to signify their refusal to pay “taxes” to the Mexican Mafia prison gang. As a result, their whole neighborhood was placed on the Mafia’s hit list. By the 1990s, the Opal Street Locos embraced being outlawed and declared war on all Sureño gangs especially Varrio Nuevo Estrada, White Fence and Indiana Dukes.