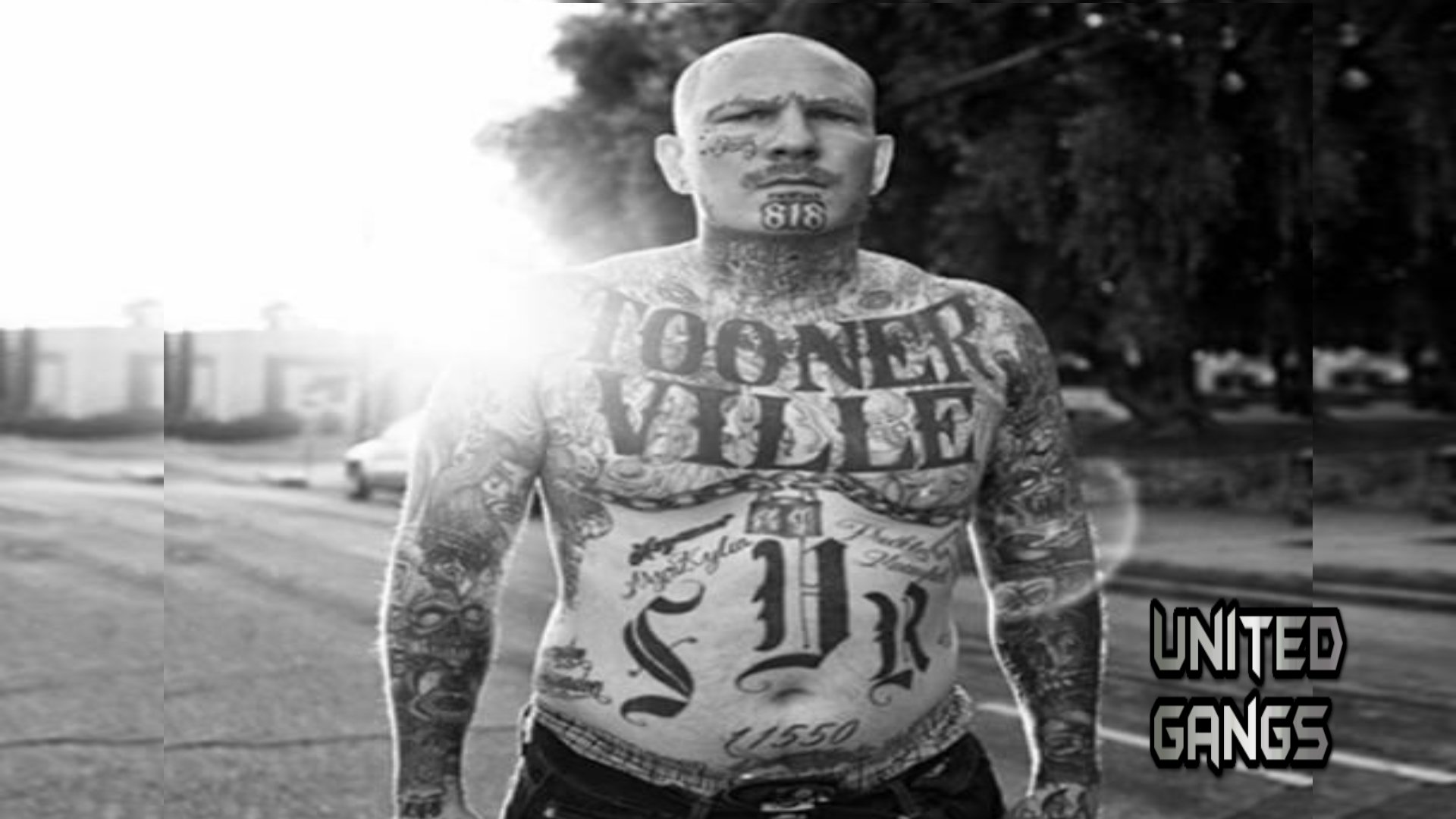 The Toonerville Rifa 13 are a primarily Mexican-American gang hailing out of Atwater Village, in North-East Los Angeles. According to some, the group has been around ever since the 1930s, when several Mexican immigrants came together to face the challenges of their new life in the United States. First known as the Latin Souls, this gang would only get its current name in the late 1940s.

Possibly due to the fact that their early life took place during World War II, not much is known about the Toonerville’s activities at the time. Records dating back to the late 60s and the early 70s, though, describe this gang as one of the most brutal and dangerous in Los Angeles.

Members of the posse would mainly sell drugs, intimidate their opponents, perform robberies, and occasionally break into homes. As the conflict with other gangs grew larger, though, the Toonerville soon found themselves caught in an all-out war with both rival criminals and members of the Los Angeles Police Department.

Timothy Joseph McGhee
Arguably one of the key figures in the history of Toonerville Rifa 13, Timothy McGhee was born on April 27, 1973. In the late 1980s, clashes with other gangs had greatly reduced the amount of territory that the TVR could call their own. Mr. McGhee had been at some point recruited into the struggling gang. He would become one of its leaders by the mid-1990s.

That of McGhee is a criminal record that could fill an entire room. As early as 1989, an extremely young Timothy was accused of assaulting a guard with a firearm. Only five years later, in 1994, the man was sentenced to four years in prison for having assaulted a police officer in San Bernardino. He would only serve three, though, eventually regaining his freedom in 1997.

From 1997 to the early 2000s. McGhee collected an impressive number of charges for both murder and other violent crimes. In 2002, a task-force of more than 60 officers began searching for the perpetrator. A reward of 55.000 USD was even offered, but nobody came forward with enough information to ensure the success of this operation.

McGhee’s Arrest And Current Crimes
Eventually, the police figured out that McGhee was actually running the Toonerville Rifa from outside of the state. The shot caller would only be arrested in 2003 when a Bullhead City-based team witnessed a man resembling their target leaving a building that they had kept under control for a while.

Eventually, the TRV’s leader would be tried for the murders and sentenced to the death penalty. He is currently being held at San Quentin, where he’s awaiting his own execution. With McGhee behind bars, the scepter was handed down to Juan Rodarte, one of his closest associates.

Rodarte would also be arrested in 2003. While the two await to serve their sentence, the Toonerville Rifa 13 seem to have slowed down a lot. Sporadic crimes are still being reported throughout their former territories, but the gang lost its original power. Most of its members either quit, died, or were captured by police.