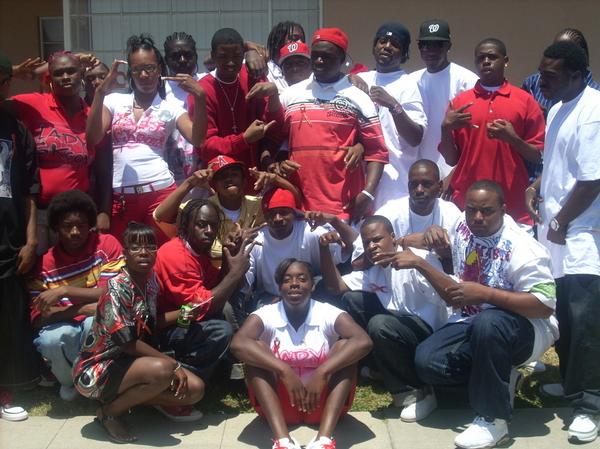 The officer was believed to have been shot in the Nickerson Gardens area of Watts on E 111th Street and Antwerp Street around 11 p.m.

LAPD did not reveal the officer’s condition.

One suspected shooter was in custody, LAPD Southeast Division said.

LAPD was searching for one other person connected to the shooting.

A police cruiser escorted an ambulance out of the area.

Officers had formed a skirmish line, asking residents to return to their homes as police investigated.

An LAPD officer was injured and a person was killed Monday night during a shooting in the Watts area that led to an overnight search, police said.

LAPD officers were patrolling the Nickerson Gardens area on E. 11th Street and Antwerp Street around 11 p.m. when shots were fired and officers requested backup, said Sgt. James Linder of the Los Angeles Police Department Southeast Division. A gun battle ensued among the officers at the scene and an unknown number of people, Linder said.

The injured officer suffered a graze wound to his left arm, police said.

One person was shot multiple times and died at the scene, police said. It was unknown whether the victim was involved in the gunfire or was a bystander. A woman who identified herself as the deceased man’s mother told NBC4 he was 18 years old and attended Apple Valley High School.

The injured officer was in stable condition at Long Beach Memorial Hospital, police said. LAPD Chief Charlie Beck tweeted he was arriving at the hospital to check on the officer and to be briefed on the shooting.

Two people of interest were detained, LAPD Southeast Division said. LAPD was searching for one other person connected to the shooting.

A police cruiser escorted an ambulance out of the area.

Officers had formed a skirmish line, asking residents to return to their homes as police investigated. At one point, an agitated crowd began throwing rocks and bottles at police, but no one was injured, Linder said.

The shooting comes as officers around the country are on alert following the targeted killings of police this month in Dallas and Baton Rouge, Louisiana. Beck last week announced that he was taking extra precautions to better protect officers.