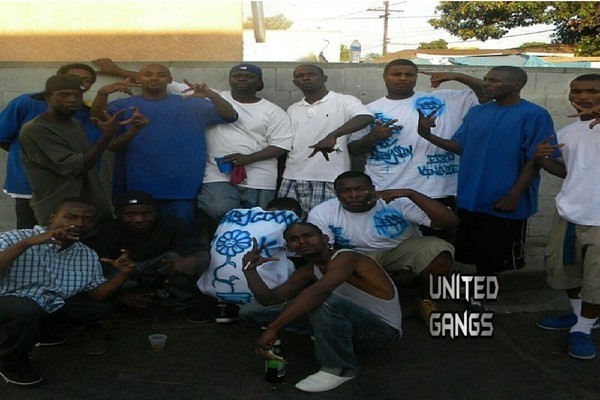 Ten men and two women have been formally charged for their alleged roles in a burglary ring that victimized thousands of residents in Torrance and across Southern California, reaping huge profits for their South Los Angeles gang, prosecutors said Tuesday.

The defendants, reputed members or associates of the East Coast Crips gang, pleaded not guilty Monday in a downtown Los Angeles courtroom to a collective 158 felony counts that include conspiracy to commit residential burglary, burglary and attempted burglary, the Los Angeles County District Attorney’s Office said.

They also were charged with allegations that the burglaries were committed for the benefit of the gang, which could add years to their sentences.

The 12 allegedly are tied to 37 residential burglaries and three attempted burglaries in Los Angeles, Orange, San Bernardino and Ventura counties. Prosecutors charged those crimes, but suspect the group and their gangs had involvement in as many as 5,000 burglaries during the past four years.

On Tuesday, those charged were identified as:

The 12 are suspected of ransacking houses in search of jewelry, gold, money and safes. In some cases, residents were home when the burglaries occurred, prosecutors said.

Torrance police detectives, who led a four-year investigation that culminated with raids at 28 locations on Friday, said they began investigating the East Coast Crips gang when they noticed the people suspected in a spate of burglaries were members.

Torrance police officers scoured gang members’ social media sites to show how members flaunted wads of cash and stolen property in their posts. The posts will be used in court in an effort to prove gang members used them not only to show off, but for recruitment, police said.

Police said they determined dozens of East Coast Crips gang members were responsible for burglaries across Southern California as part of a lucrative organized scheme. Once stolen items were turned into cash, gang members lived luxury lifestyles that they advertised on social media, police said.

Some of the cash, police said, allegedly was given to two Lynwood doctors in exchange for thousands of prescriptions for powerful narcotics that the gang members then filled and sold on the street.

The doctors were charged in federal court with writing prescriptions without medical purpose. One of the doctors allegedly deposited $500,000 into his own accounts, prosecutors said.