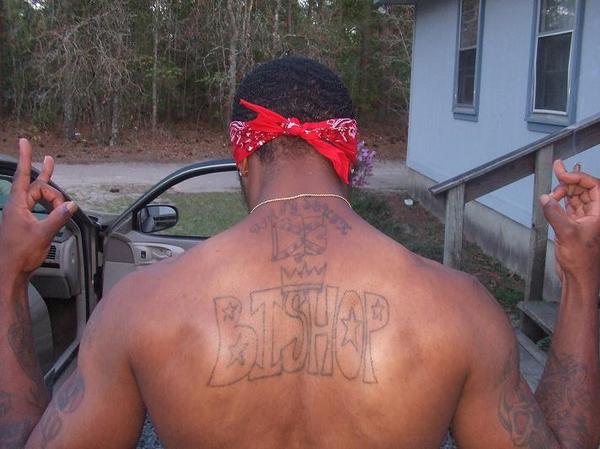 A Douglasville gang member has been convicted of attempted murder in a shooting last year at a local Waffle House.

Lafayette Napolean Bradley pleaded guilty Tuesday to one count of attempted murder and one count of violation of the Street Gang Terrorism Prevention Act.

Superior Court Judge William H. McClain sentenced Bradley to 40 years, with the first 20 to be served in prison, followed by banishment from Douglas County.

On August 30, 2015 at about 3 a.m. Douglasville Police were called to the Waffle House on Fairburn Road in reference to a 911 call saying shots had been fired.

In the course of their investigation, police determined that Bradley had attended a house party in Douglasville with several friends and gang associates earlier that night before leaving to go to the Blue Flame strip club in Atlanta.

The group returned to Douglasville just before 3 a.m. and placed a call-in order to pick up food at the Waffle House. Once they arrived, they encountered a group of people entering the restaurant. That group included the victim, who was visiting his cousin in Douglasville.

Prosecutors say one of Bradley’s gang associates insulted the other group and a fight broke out.

Get free real-time news alerts from the Douglasville Patch.

The victim, who has no gang affiliation, ran to help break up the fight when Bradley got out of his vehicle, pulled a handgun and fired four shots.

Bradley went into hiding for several weeks before police located him and took him into custody.

Evidence revealed he was classified by the Department of Corrections in 2010 as a member of the gang and he appeared in multiple videos promoting the gang shortly before the shooting.

In a news release, Assistant District Attorney David Emadi called the case a “disgusting display of cowardice by the defendant” and noted that “fortunately, and against overwhelming odds, the victim survived the gunshot wounds and has been able to return to leading a healthy life.”

Added District Attorney Brian Fortner: “Gangs and violent crime will not be tolerated in this community. We will continue to aggressively prosecute gang members and people who do violence, and we will continue to fight to ensure they spend a substantial period of time in prison where they cannot victimize innocent people in our community.”