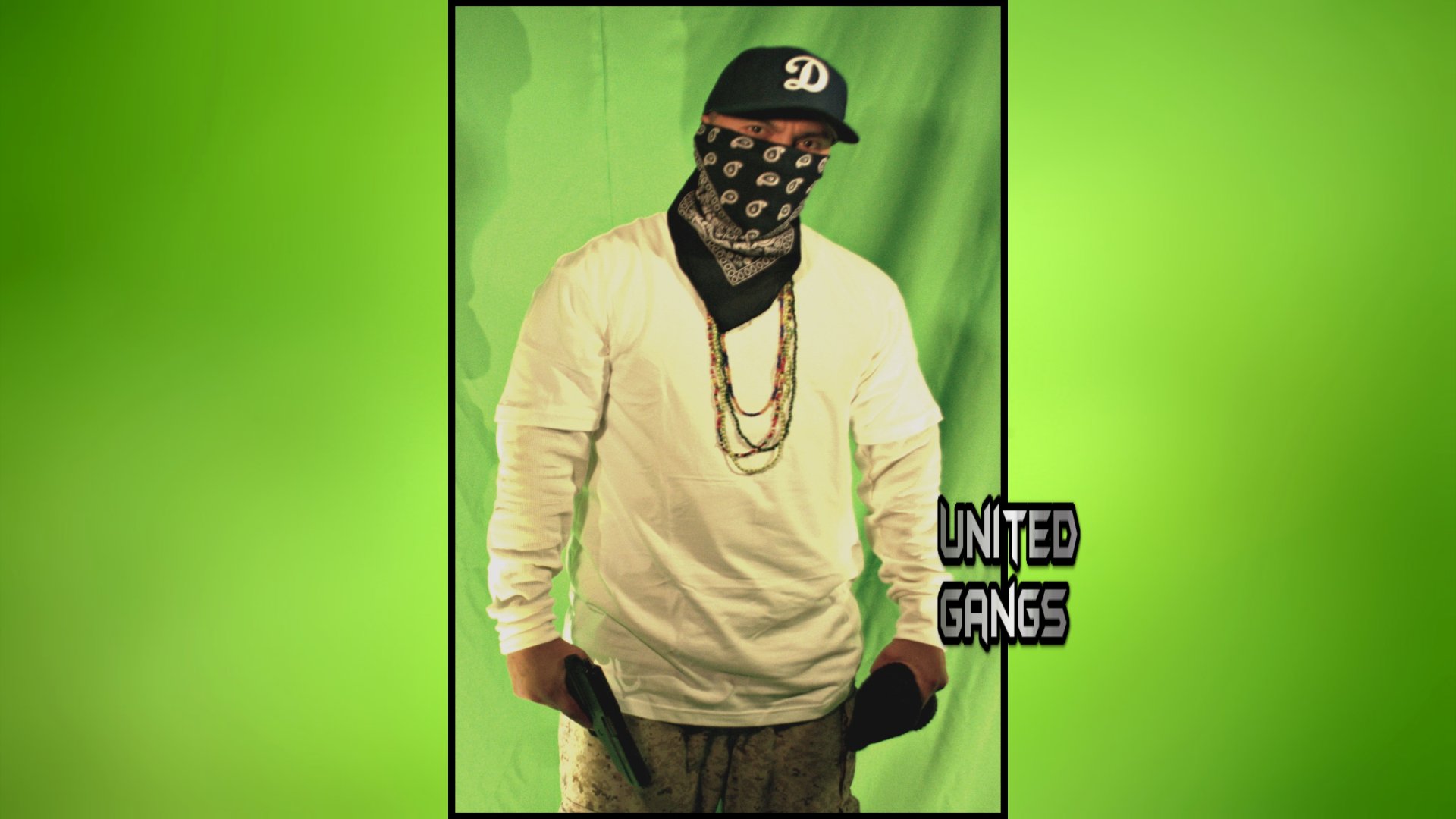 Last week, fans and artists of Chicano music were shocked by the arrest of Sureño rapper Conejo, who eluded police for over a decade after being linked to a house party murder in South Los Angeles, California.

Conejo’s family started a fundraiser under “Free Conejo,” which is also a movement on social media platforms (including Facebook and Twitter).

According to Zetatijuana, José Martin Jr, 42, known as “Conejo,” a Chicano rap artist who had been a fugitive since 2001 for homicide, was captured on Wednesday, November 30 by agents of the State Preventive Police ( PEP) in coordination with the National Institute of Migration (INM).

According to information released, the Los Angeles, California native composed and performed songs that advocated crime and was searched by the Federal Bureau of Investigation (FBI).

In 2001, Jose Martin attended a party in the company of a friend identified as “Looney,” both of whom belonged to the “West Side Harpys” a street gang linked to the criminal group “La Mexican Mafia”.

At the party, a fist fight erupted between gang members and the party DJ, when a man named Mario Gutiérrez, tried to separate the people during the fight, was killed by gunshot wounds.

During the shooting, José Martin was identified, and from there he fled to Mexico specifically to the municipality of Tijuana.

Conejo was captured on De La Rosa, a street in Jardines de Agua Caliente after police mounted a fence to prevent him from fleeing the area.

After corroborating that it was the fugitive, he was handed over to  the immigration authorities for deportation and to be judged according to the laws of the United States.