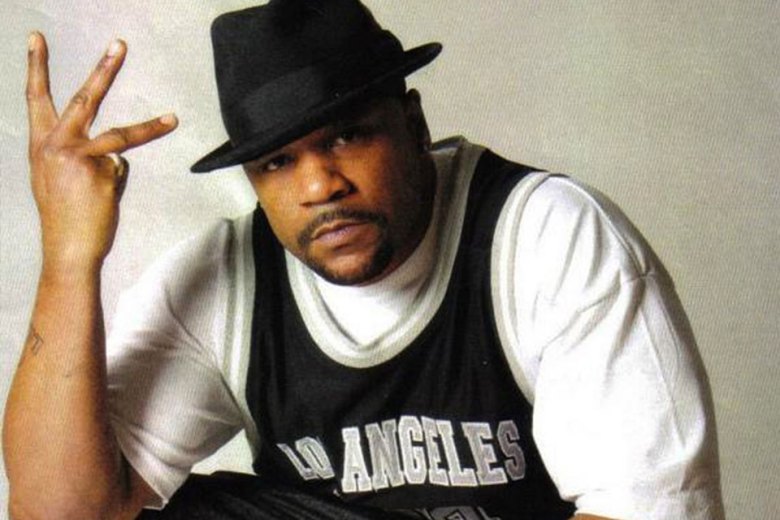 On Monday night, Big Syke, a former member of the 1990’s rap group Thug Life, found dead at his home in Hawthorne, California.

According to TMZ, people close to the rapper believes he died of natural causes, despite no official autopsy being performed. Syke struggled with obesity and heart complications. He was 48.

Big Syke is best known for his frequent collaborations with the late 2Pac, on songs such as “When We Ride” and “All Eyez On Me” as well as “Ready 4 Whatever.”