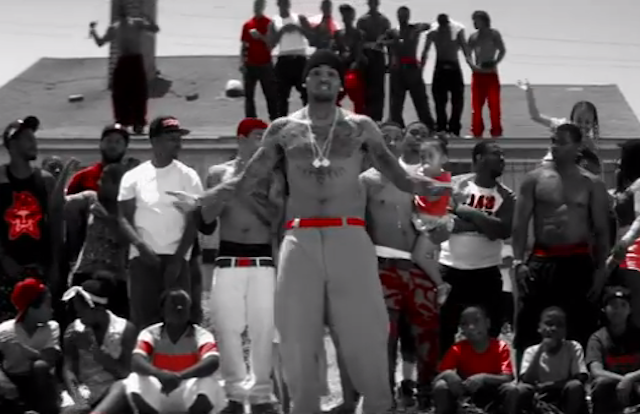 The Compton-based Fruit Town Pirus became a trending topic on Social media after being flaunted by Chris Brown and Soulja Boy, during their public feud in 2016. The Fruit Town Pirus are mainly known for their deadly rivalries with neighboring gangs in Compton.

A fraction of the Compton-based Fruit Town Pirus, denied Soulja Boy’s street credibility during an interview with Streetgangs.com, despite being friends with Wackstar, who is an active member of the Fruits. While in Compton, a minor scuffle between Soulja Boy and Young Haiti (of Fruit Town Piru), was captured on multiple cell phones.

“Me and Chris Brown from the same hood, I’m from Bompton, Fruit Town Piru.”