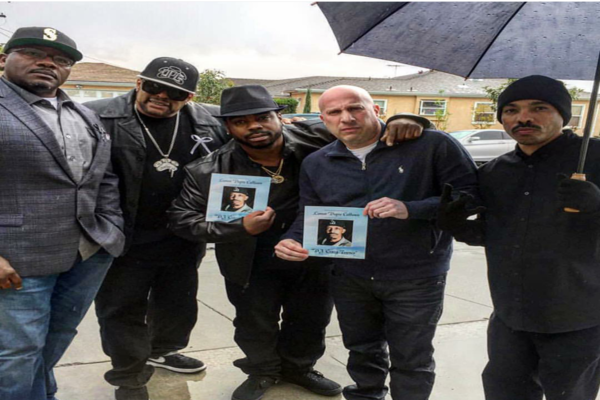 On January 23, 2017, loved ones gathered at the Calvary Baptist Church located in the 4900 block of West 59th Street in South Los Angeles to say farewell to Lamar Dupré Calhoun, better known as DJ Crazy Toones, who passed away earlier this month. West Coast legends such as MC Eiht, WC, Daz Dillinger, CJ Mac, Lady Of Rage, Ice Cube, Mack 10, among others, attended the funeral service.

West Coast hip-hop Legends and fans paid homage to WC (of West Side Connection) younger brother DJ Crazy Toones, who died of a heart attack, on January 9, 2017. The Los Angeles DJ was best known for being a member of the 1990’s rap group WC & The Maad Circle. DJ Crazy Toones has worked with the majority of West Coast forefathers such as Ice Cube, MC Ren, and Young Maylay.

The staff at UnitedGangs.com sends our condolences to Toones’ family, friends and fans. 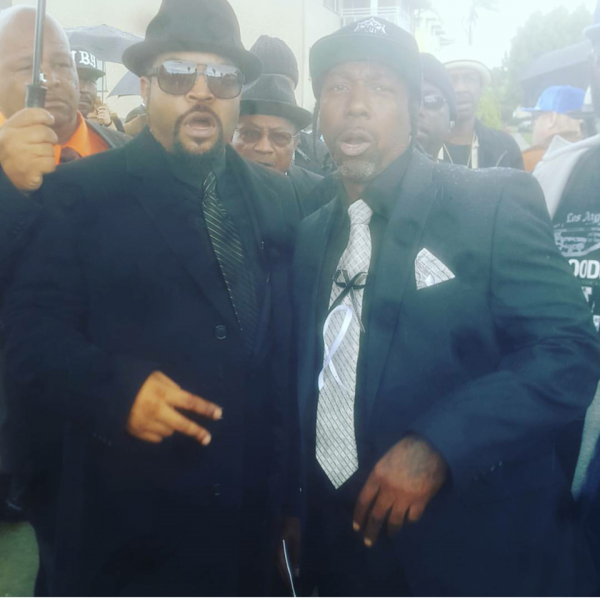 I just lost my homie, brother, DJ, confidant and love one. Crazy Toones passed away today and I'm fucked up about it. We miss you & love u. pic.twitter.com/hsBHIJ4J2y