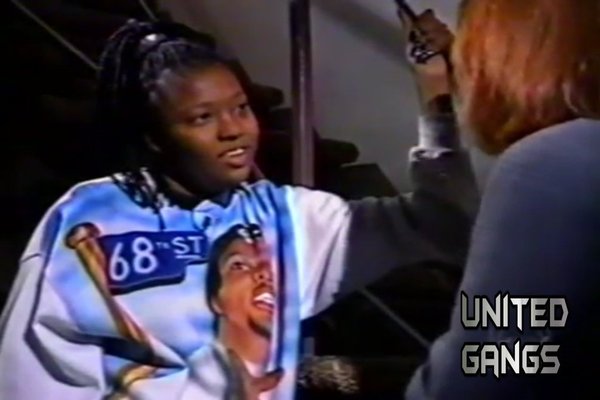 During the 1990s, Fox 11 News, ran a TV special –called Gang Sisters– which documented the life of Sleepy, Little CJ, and Dizzie, Jackie, female crip members from the 68 and 69 East Coast Crips, located in South Los Angeles, California. “One by one, friends are cut down.” During a gang-fight, Little CJ (born La Keysha Davis Parsey), was shot dead by a rival gang member, two months after being interviewed by Fox 11 News. She was only 18-years-old.