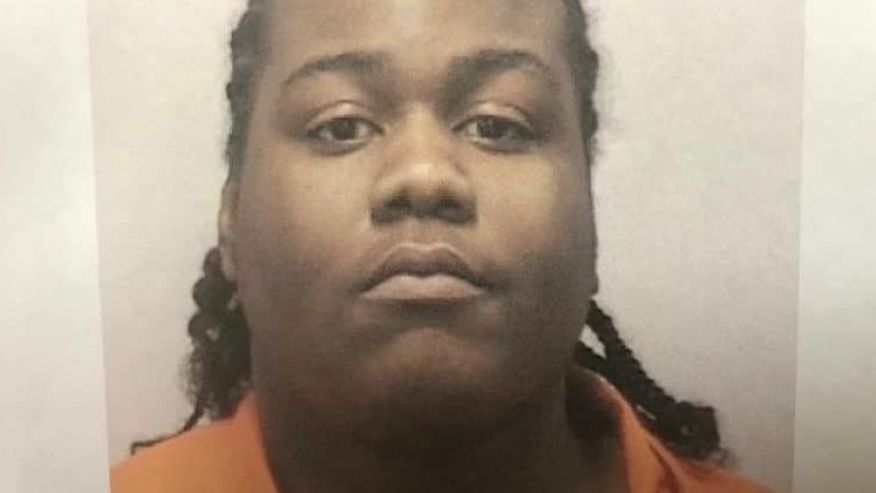 Demarlon Thomas, 31, was transitioning out of the federal prison system in a Saginaw, Mich., halfway house after having his sentence commuted Nov. 22.

Two masked gunmen brandishing assault-style weapons sought out and killed Thomas, a former member of Saginaw’s Sunny Side Gang, at that halfway house Monday night, reports MLive. “They were looking for this person,” a Michigan State Police officer says, describing the shooting as execution-style.

One gunman shot Thomas numerous times, while the other held 23 others at gunpoint; ultimately, no one else was injured. “I think it was connected one way or another to the gang he was from or a rival gang,” the officer tells Michigan Radio.

The suspects are still at large.

Thomas had been sentenced to 19 years in prison in 2008 for distributing cocaine after a federal investigation that authorities thought had put an end to the Sunny Side Gang. Thanks to Obama commuting his sentence, he had been scheduled to go free in March, about eight years earlier than his original release date.