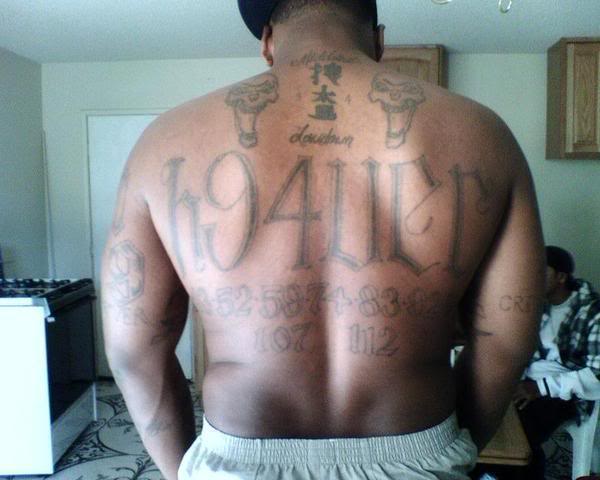 A 32-year-old man accused in a triple shooting at a strip club got five years in prison, but not for spraying bullets at the night spot. Instead, he will serve time for a shooting after the strip club attack.

Brown also was on trial on allegations that a few hours after the strip club shooting, he showed up drunk at his ex-girlfriend’s house, put a gun to her head, threatened to kill her and himself, shot a round through a wall and later several rounds into the air while walking outside the home in the 8700 block of Northeast Weidler Street. No one was struck by bullets.

Police said they found two shell casings at the ex-girlfriend’s home that came from the same gun used in the Exotica shooting.

Brown’s plea came just as it looked as if the judge would have to declare a mistrial because of a potential conflict of interest that arose regarding the defense attorney and another client.

Deputy District Attorney Eric Zimmerman said he agreed to the plea deal in part because it had been so challenging to line up witnesses — and that he had to get material witness warrants to get some people to show up.

Brown pleaded no contest to first-degree burglary and unlawful use of a weapon for shooting involving his ex-girlfriend. Charges related to the strip-club shooting were dismissed.

Authorities say Brown is associated with the Hoovers gang, and they think that the shooting outside the strip club was gang-related. Authorities believe two of the victims — one shot in the face and the other in the torso — were associated with another gang, the Gangster Disciples. Neither could be located to testify for trial.

The third victim  — who was grazed in the abdomen — was a bouncer at the now-defunct strip club.

Brown’s defense attorney, Alicia Hercher, said her client had faced a minimum of 12 ½ years in prison and realistically could have received up to 25 years if convicted of all of the charges against him.

Hercher said no witness identified Brown as the shooter in the strip club assault. A security guard said he looked right at the face of the shooter and as part of his description described the gunman as stocky with a chin-strapped beard.

But Hercher said there were several people at the club that night, including her client, who fit that description.

Brown will be eligible for time off — 20 percent — with good behavior in prison.