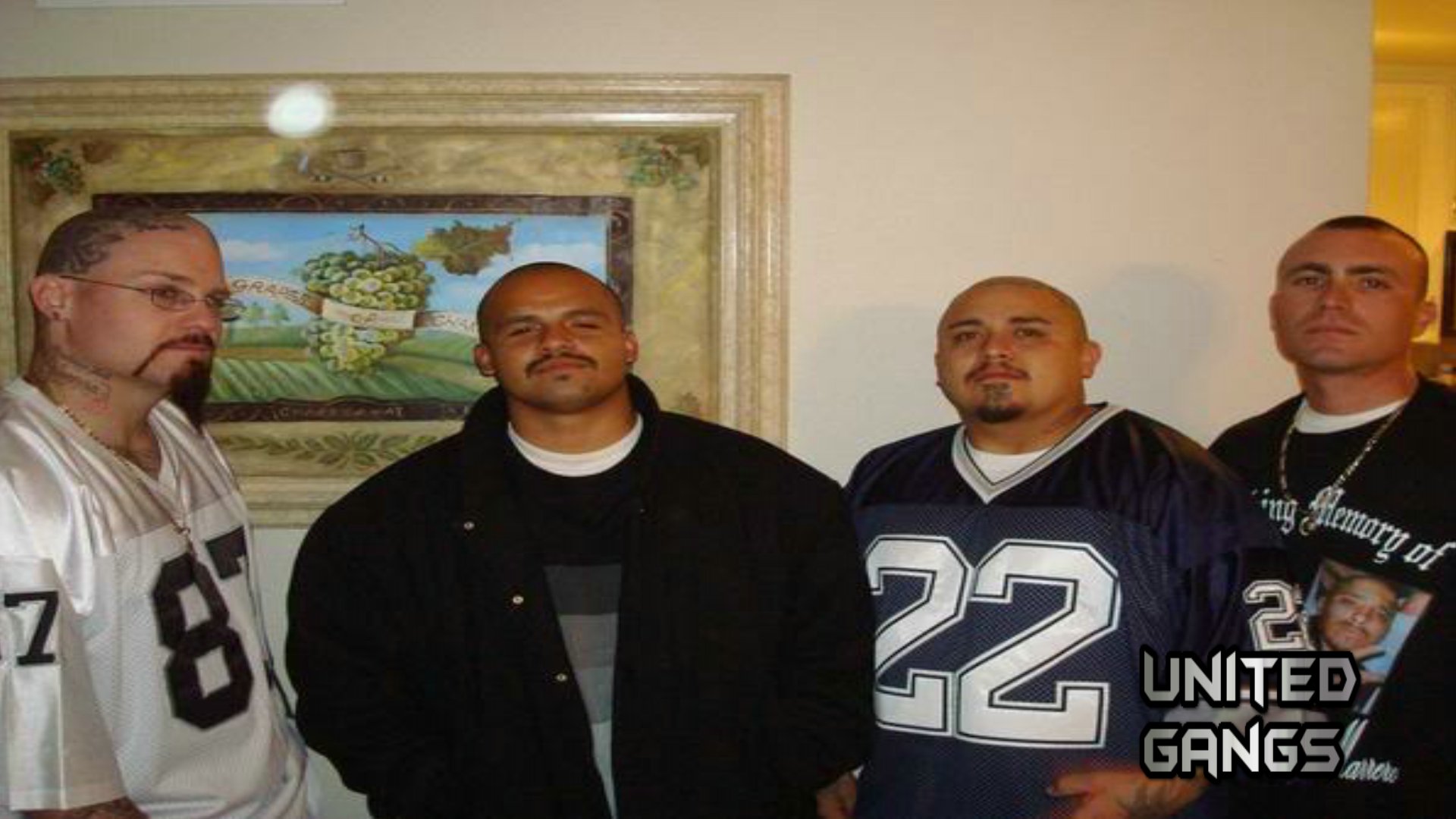 Lancas is derived from Lancaster, not to be confused with Barrio Lancaster 13, a well-known Latino street gang that operate on the East Side of  the city. Bam Tha Boss also known as Bam Soprano, is an Latino rapper who is associated with Snoop Dogg and the Dogg Pound is affiliated with the Lancas 13.

In 2009, the Lancas 13 was the center of a massive gang sweep carried out by several law agencies. In attempt to cripple the gang criminal nature, by focusing on key members, including the Leader who was sentenced to 8-years in prison. 26 members of the Lancas 13 were indicted, charges include conspiracy to distribute narcotics, weapons violations and various other crimes.

October 27, 2008, members of the Lancas responded by gunning down a member of the Crooks 13, across the street from a public school (Palmdale High). The shooter was sentenced to 100-years in prison.