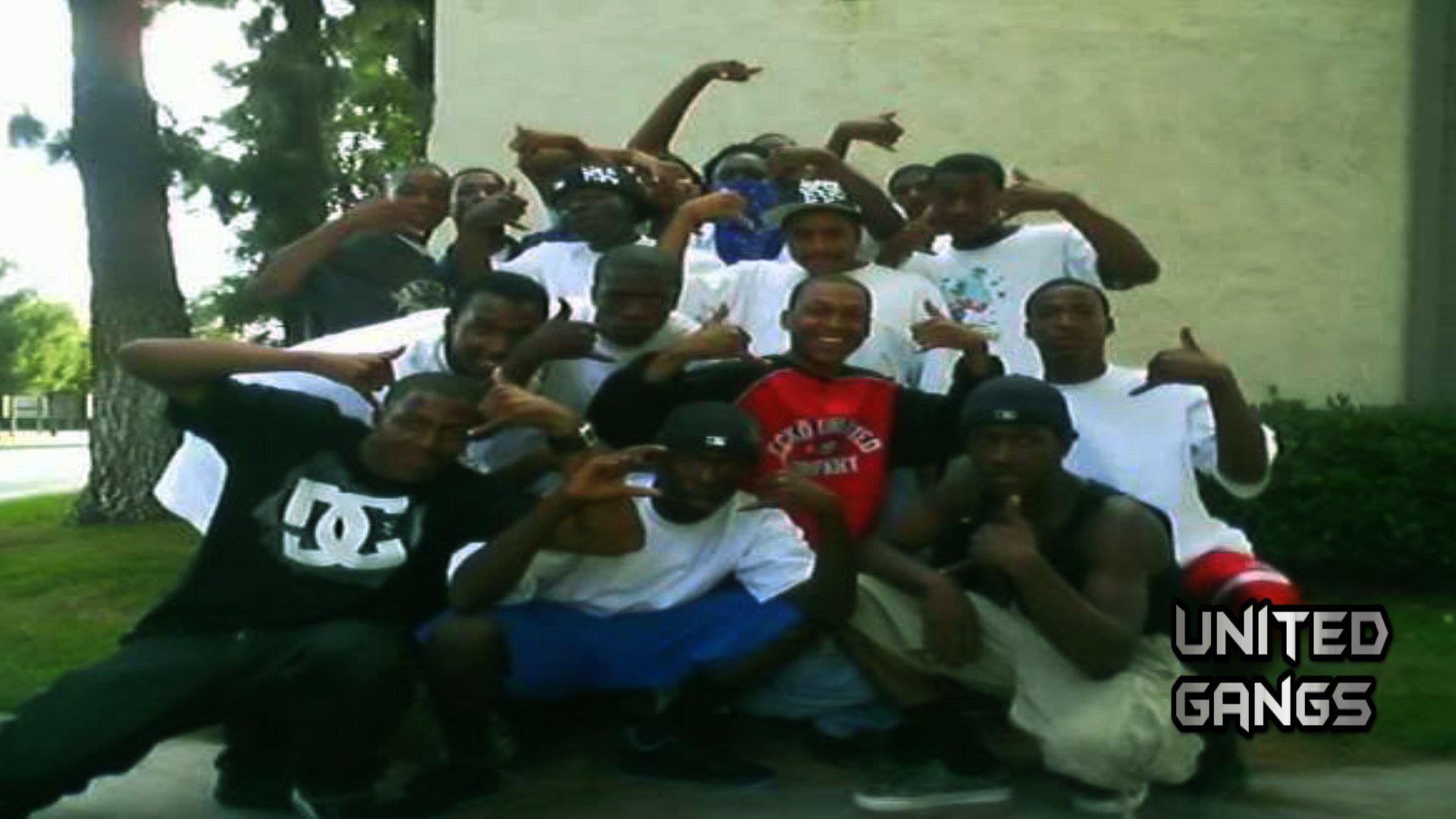 The Hustla Squad Clicc (HSC), also known as the Hustla Squad Gang are an active African-American criminal street gang located in Rialto, California. Their formation is the result of an alliance formed by members of Los Angeles street gangs (bloods and crips) who had relocated to the San Bernardino County/Inland Empire. The Hustla Squad Clicc territory stretches from North Cedar Ave to North Cactus Ave, between West Rialto Ave and W Etiwanda Ave.

The Hustla Squad Gang consist of a few cliques such as the Deuce Line (Second Line ) and the Country Club Mafia. Members are known to congregate in apartment complexes on North Beechwood Avenue and Glenwood avenue. The Hustla Squad Clicc comprises 100 active members, according to court documents with history dating back to 2005.

On July 29, 2011, hundreds of law enforcement officers served over twenty-five members of the Hustla Squad Clicc with gang injunctions during a multi-agency operation dubbed “Operation Hush-a-Squad”. During the course of the operation, eighty-nine criminals were arrested on various charges such as being in procession of firearms, marijuana and violating the terms of probation.

The gang injunction has caused many members of the Hustla Squad Gang, to move outside of Rialto. The San Bernardino County District Attorney Michael A. Ramos, and the Rialto Police Captain Tony Farrar, described the Hustla Squad Clicc as a local terrorist group. Who terrorizes residents within the community, by using intimidation tactics.

The entire incident was captured on 16 security cameras and the suspected gunman was sentenced to 90 years to life in prison.