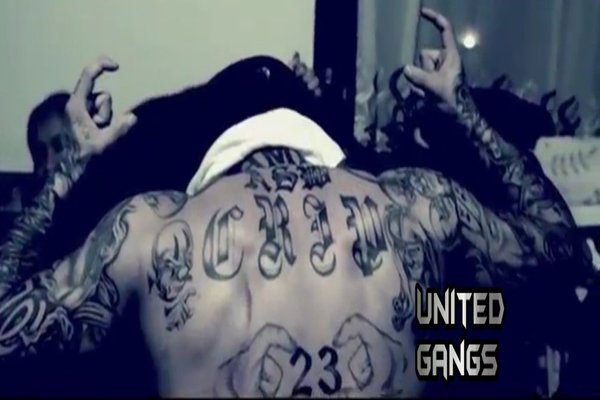 The Asian Street Walkers (ASW), also known as the Dub Gang, a Crip gang composed mostly of, but not exclusively, Cambodian Americans, claimed the East Side Astor and Bedlow Drives areas in North Stockton, California. This gang is associated with the number “23,” a reference to the 23rd letter of the alphabet, W, which corresponds with Walkers.

Founded in the late 1980s or early 1990s, by a group of Asian youths. The Asian Street Walkers, like many Asian-American gangs, were influenced by African-Americans street gangs (especially the Crips). Their criminal activities include the following: drug trafficking, assault, arms trafficking, robbery, racketeering, pandering, money laundering, extortion, and murder.