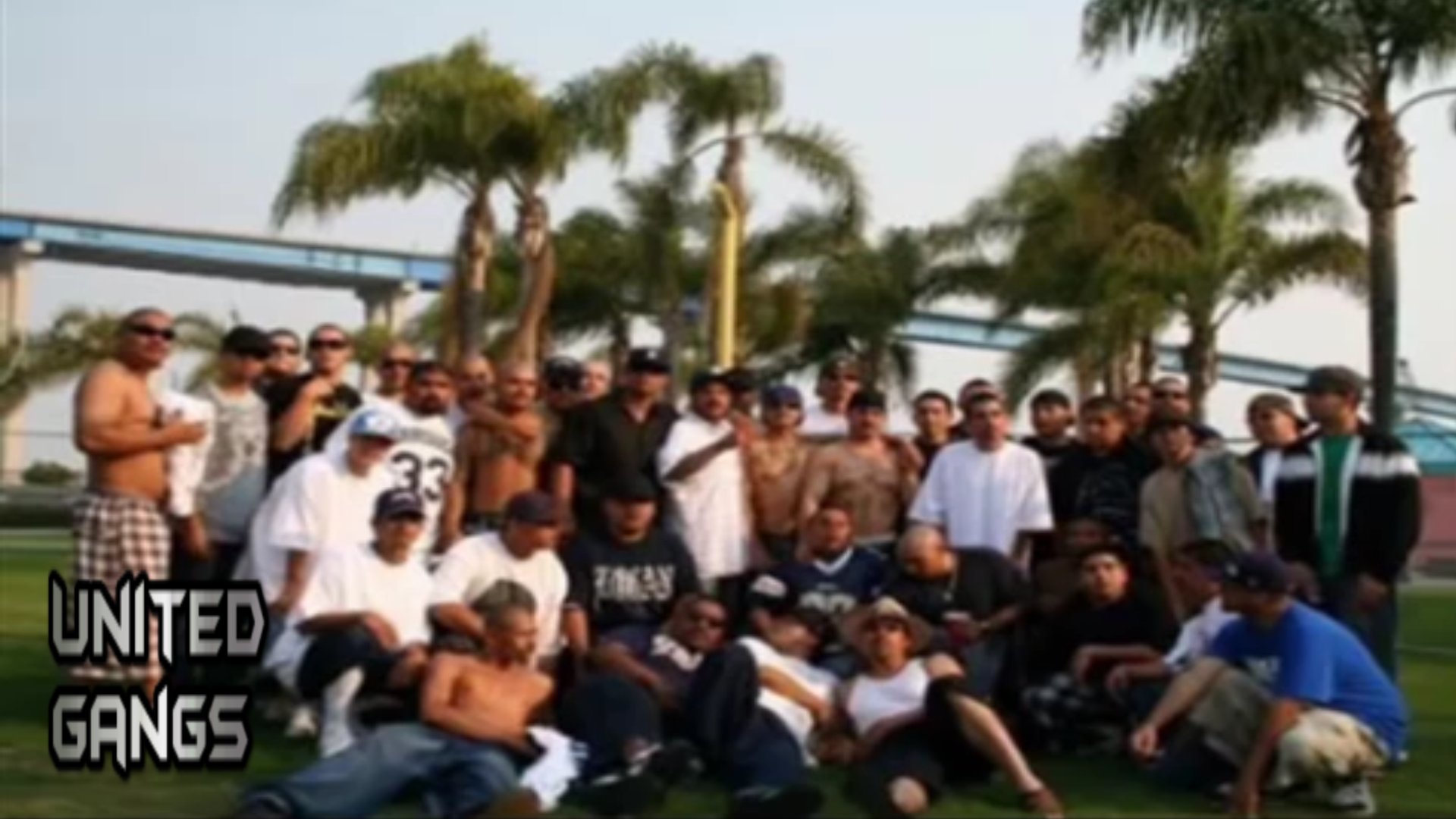 The Logan Heights (LH), or Varrio Logan Heights (VLH), are composed of several allied Mexican-American street gangs based in the neighborhoods of Logan Heights and Barrio Logan, in Southeast San Diego, California. They became notoriously known, during the 1990s, as enforcers for the Arellano-Felix Drug Organization, also known as the Tijuana Cartel, a powerful drug syndicate from Mexico.

Barrio Logan, originally the southern portion of Logan Heights, was divided in two by the Interstate 5 in 1963.

The “30th Street” or “Calle Treinta” based around Memorial Park, is the oldest subset of Varrio Logan Heights. 30th Street gang members were employed as bodyguards and hitmen for and by the Arellano-Felix brothers of the Tijuana Cartel.

The Logan Heights Red Steps (LHRS), also known as the Logan Red Steps (LRS), Red Steps (RS) are the second oldest clique of the Logan Heights and claimed the Chicano Park area. The Red Steps, founded in the 1970s, are associated with the number “1819” which represents the 18th and 19th letters of the alphabets (“R” and “S” for Red Steps).

The Chicano Park was created beneath the San Diego-Coronado Bridge (Interstate 5) in Barrio Logan, a neighborhood in Central San Diego. In 2003, in an attempt to restore peace in the community, a permanent gang injunction was filed against members of the Red Steps. The 33rd Street are the third oldest clique followed by Logan Heights 13 (LH13) and Logan Heights Clicka, based in the Colina del Sol neighborhood of the City Heights region in San Diego.

The Logan Heights Gang came into existence in the 1960s. Throughout that decade, the territory of San Diego was divided among several smaller groups of Mexican-American criminals. The gangs, in an effort to withstand external pressure and threats, came together to form the group we know today. Their influence soon spread to other parts of the United States and Mexico.

As time passed, a relaxed set of recruitment rules was adopted. This allowed non-Mexican individuals to join the Logan Heights Gang, with the criminal enterprise now including members from other Hispanic cultures as well as native Americans.

In November 1992 the Logan Heights Gang made their alliance with the Tijuana Cartel, at the time, was one of the largest drug cartels in Mexico. The two partnered over a drugs smuggling route which currently runs to the city of San Diego. Logan Heights (30th Street) and Mexican-Mafia Gang member David “Popeye” Barron was considered a key asset for the creation of this alliance.

Attempted Murder of Joaquìn “El Chapo” Guzmàn
In retaliation for an attack which led to the death of more than 8 members of the Tijuana Cartel, the two Mexican associations planned to strike at and take out El Chapo, leader of the Sinaloa Cartel. The druglord was to be killed while at Guadalajara Airport on May 24th, 1993. In the fight that ensued, six civilians’ lives were taken by members of the gang and other hired guns. El Chapo, though, managed to survive.

One of the victims was a Roman Catholic Cardinal by the name of Juan Jesus Posadas Ocampo. The clergyman, who traveled in a white Mercury Grand Marquis, was according to witnesses mistaken for the original target and taken out with several gunshots.

This theory is widely considered untrustworthy, as Ocampo bore no resemblance to El Chapo and was engaged at close distance. Instead, some speculate that the man of the cloth was executed following his bitter comments on the gang’s activities, especially those related to the traffic of narcotics and other addictive substances.

Modern Days and Current Activities
Today, the Logan Heights Gang is a known collaborator of both the Tijuana Cartel and of the Mexican Mafia. The group still plays a major role in the sale and distribution of narcotics in the southern part of the United States. A direct route to Mexico allows for large quantities of product to be introduced into the country, with local dealers and subsets then delivering it to the final user.

Following the trend set by other Mexican associations and cartels, members of the Logan Heights Gang also take part in kidnappings, murders, violent reprisals, and occasionally serve as hired guns for the Mexican Mafia.