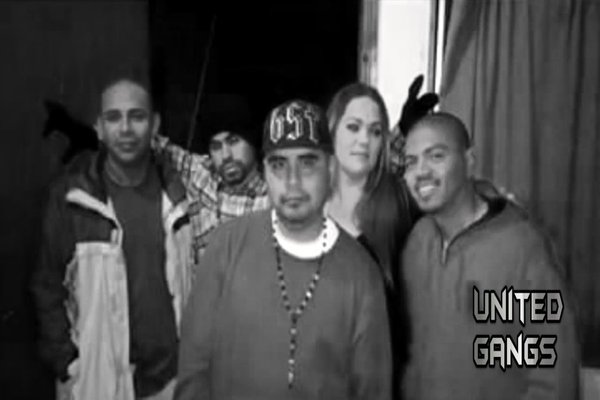 The Barrio Small Town (BST) also known as Barrio Small Town 13 (BST13) and Pueblo Chico which means Small Town in Spanish this gang is majority Hispanic located in the downtown area of Long Beach, California. Their neighborhood stretches from 4th Street to 7th Street between Golden Avenue and Pacific Ave.

The barrio was established in the early 1970s, on 4th street in the golden projects. However, in 1990, the projects were demolished and turned into Cesar E. Chávez Park. Their cliques are the Tiny Winos, which is their oldest clique followed by the Bad Boys and the Tiny Locos.

Their female cliques consist of the Tiny Winas and the Tiny Locas. The Pequenos (Little Ones) clique often refer to themselves as Towners, Fouth Streeters, and Puebleros which also means Towners. Barrio Small Town has expanded with chapters in Anaheim and Santa Ana cities in Orange County, California.